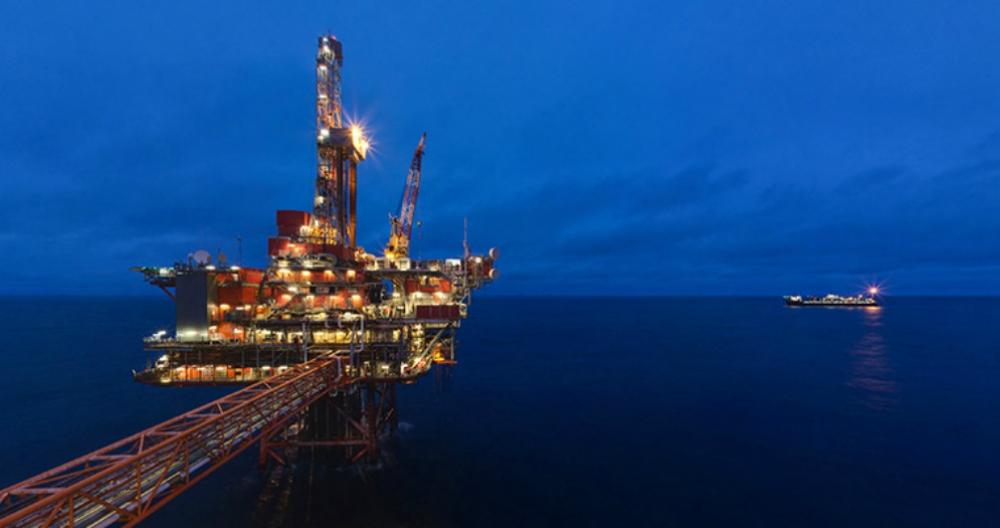 Israel’s Delek Group Ltd. succeeded on May 30 in its pursuit to buy Chevron Corp.’s oil and gas fields in the British North Sea with a $2 billion deal for the assets.

Ithaca Energy Ltd., an affiliate of Delek, said May 30 that it had reached an agreement with Chevron to acquire Chevron North Sea Ltd., which operates the U.S. oil major’s portfolio in the U.K. North Sea. The company had previously been reported to have made an offer for the assets roughly a month ago.

While the deal is set to establish Ithaca as the second largest independent oil and gas producer in the U.K. North Sea, it also marks the second major company to pull out of the region.

Chevron’s history in the North Sea stretches back over half a century ago when the company’s joint venture operator drilled the first North Sea well, 165 miles offshore the U.K., in 1964.

Today, Chevron holds interests in 11 offshore producing fields in the U.K. North Sea. The company operates four fields and has nonoperated interests in seven more. Net daily production in 2018 averaged 43,000 barrels of liquids and 133 million cubic feet of natural gas, according to the Chevron website.

Ithaca said the acquisition will result in a roughly 150% increase in the proven and probable reserves as well as a 300% increase in forecast 2019 production.

Additionally, the company’s portfolio will cover 18 producing field interests in total, is forecast to deliver pro-forma 2019 production of roughly 80,000 barrels of oil equivalent per day (60% liquids) at an operating cost of about $17 per barrel of oil equivalent.

According to a Reuters report, Ithaca CEO Les Thomas said the deal, which he expects to close in September, would make the company large enough for Delek to list Ithaca on the London stock exchange.

“[Delek] are a long-term investor [and] very comfortable with having a majority ownership in a public vehicle,” Thomas told Reuters, adding there was no timeframe yet for a listing.

Ithaca plans to fund the acquisition through an upsized $1.65 billion reserve based lending (RBL) senior debt facility, a $700 million acquisition debt financing facility, an equity investment by Delek and existing cash resources of the company.  Ithaca’s existing $300 million term loan and associated Delek guarantees will be retired as part of this refinancing, the company said.

The transaction has an effective date of Jan. 1 and requires approval by the U.K. Oil and Gas Authority. Ithaca expects to have paid around $1.65 billion of the purchase price by closing.