Chevron Corp. on Sept. 27 honored the life and career of Alfred C. DeCrane Jr., the former chairman and CEO of Texaco who died this past week at the age of 90.

“Al led Texaco at an important and challenging time for the company and the industry as a whole, and he leaves a proud legacy,” Mike Wirth, chairman and CEO of Chevron, commented in a company release. “His work across multiple industries is a testament to the value of his leadership.”

DeCrane died on Sept. 22, surrounded by family in his home in Vero Beach, Florida, according to the Chevron release. He had served as chairman and CEO of Texaco prior to its merger with Chevron in 2001.

“Speaking for our board and employees, we extend our condolences to all those who remember him,” Wirth added in the release.

DeCrane joined Texaco after graduating from law school in 1959. He had job offers from leading law firms and companies, but said he chose Texaco “because they told me that Texaco would let me do everything or anything that I showed a capability and a willingness to do.” He was named Texaco’s general counsel in 1976, elected to the board the next year, and became president in 1983. DeCrane was named chairman in 1987 and became CEO in 1993.

With an honorable discharge from the Marines as Captain, he went to work for Joseph P Kennedy, father to the senators and president, as a speechwriter. DeCrane went on to attend the Georgetown University Law School, and argued in front of the U.S. Supreme Court at the age of 34.

Additionally, DeCrane was on a joint industry team that met with President Nixon and key administration officials to successfully obtain an antitrust exemption to allow the company to negotiate with OPEC. 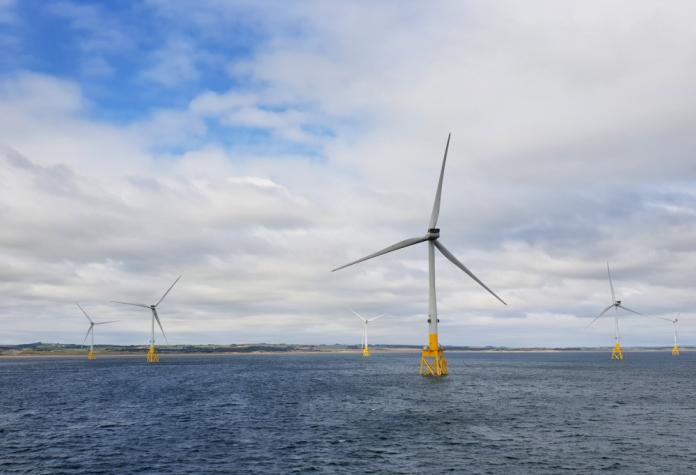 The U.S. offshore wind industry is on the verge of significant acceleration over the coming years, which creates opportunities for experienced U.K. companies, says Jeff Tingley, head of strategy and market development at Xodus.

Despite this week’s decline, the total count of oil and natural gas rigs operating in the U.S. was still up 255 rigs, or 89%, over this time last year. 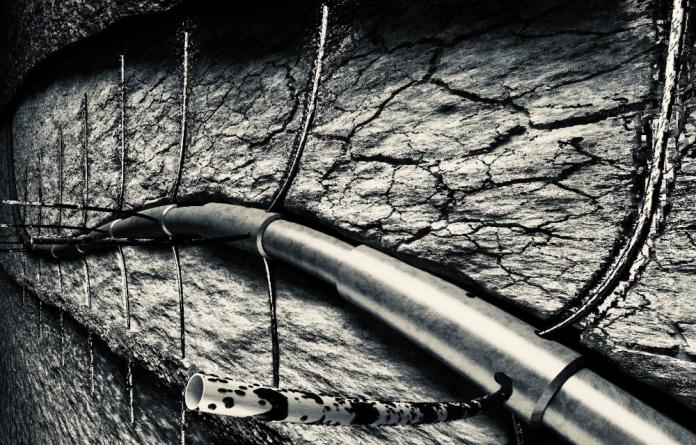