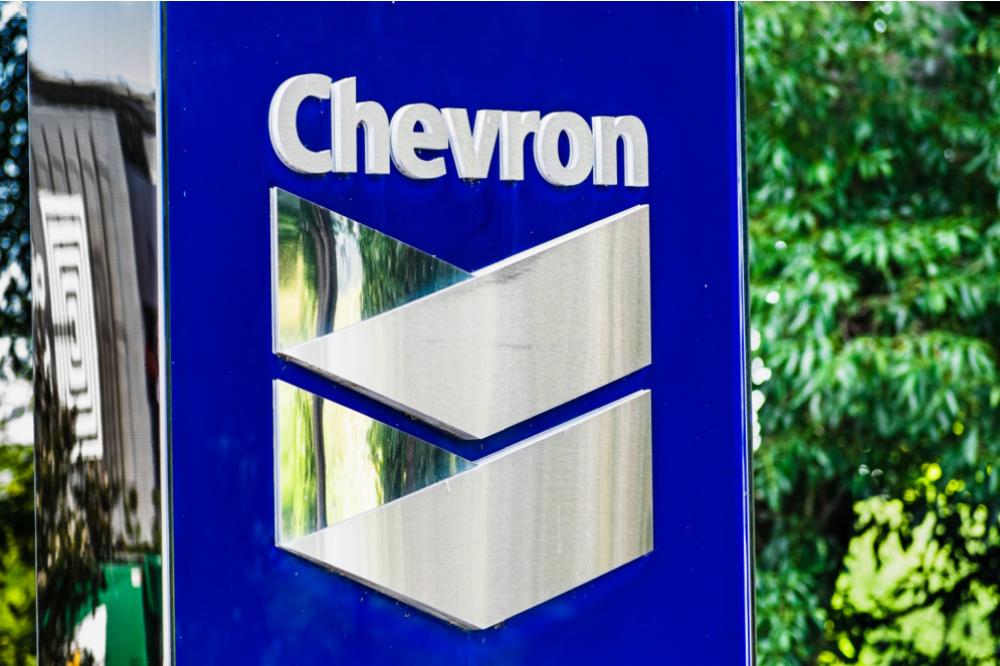 Chevron now targets a 35% reduction in its carbon intensity by 2028 and said it will eliminate routine flaring by 2030. (Source: Chevron corporate headquarters in San Francisco bay area by Sundry Photography / Shutterstock.com)

Chevron Corp. on March 9 outlined a plan to expand oil and gas production through 2025 without spending significantly more and to limit the pace of growth of its carbon emissions.

Falling energy demand due to pandemic-driven lockdowns sent the industry into a tailspin in 2020 and led Chevron to a $5.54 billion annual loss, its first since 2016.

Investors have been pressuring Chevron and other big oil companies to reduce emissions that contribute to climate change, and rivals Royal Dutch Shell Plc, BP Plc and Exxon Mobil Corp. have said their oil and gas output would remain flat or fall to stay in line with climate or financial goals.

Chevron CEO Michael Wirth made the case on March 9 in an annual presentation to investors and analysts that Chevron could lower its carbon footprint and generate profits even if oil prices dip.

“We’re not betting on higher prices to bail us out,” Wirth said during the virtual presentation, pledging to send additional profits from rising oil prices to its balance sheet and shareholder returns.

The tepid outlook for keeping project spending around $14 billion through 2025 did include a hint of chest-thumping in U.S. shale, an area that took the biggest capital spending cuts globally in 2020.

Chevron will beef up investments over the next five years in the Permian Basin of Texas and New Mexico, the top U.S. shale field where it previously slashed spending to save money, as the costs of a major expansion in Kazakhstan decrease.

Permian production could reach 1 million bbl/d by 2025, it said, restoring a similar target it and Exxon Mobil set during dueling investor days two years ago and then had to dial back last year as prices crashed.

Chevron will be the largest player in the Permian Basin with a “wide margin on production volumes over Exxon Mobil, roughly 40% greater,” said Peter McNally, analyst at Third Bridge.

Chevron now targets a 35% reduction in its carbon intensity by 2028 and said it will eliminate routine flaring by 2030. But the intensity goals mean that emissions overall can increase if production rises, and it has not set a net zero carbon target like European and some U.S. peers.

Chief rival Exxon Mobil has pledged to boost its energy transition spending from 1% to 3%, while Shell plans to increase spending on low-carbon energy to 25% of overall capex by 2025.

Oil and gas production for Chevron in 2020 was around 2.98 million bbl/d, and an investor presentation showed the company increasing output through 2025, though no numbers were given.

A forecast of generating $25 billion in free cash flow through 2025 after dividends and spending is “underwhelming” and below Wall Street expectations, Borkhataria said.

The company also expects to more than double its return on capital employed (ROCE) through 2025. Excluding items, it reported an about 3% ROCE for 2020.