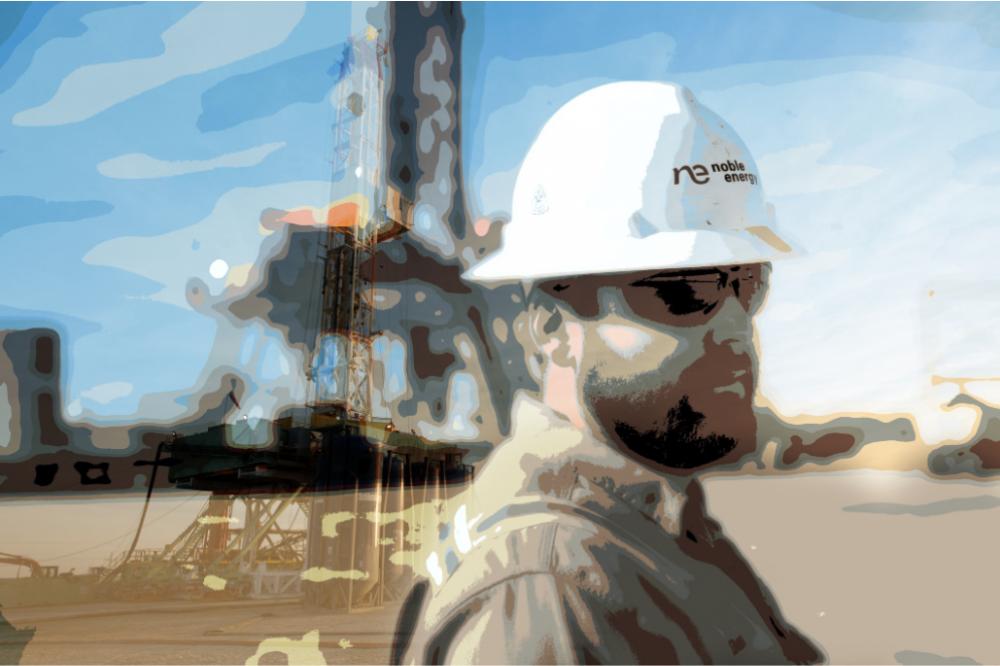 Chevron Corp. agreed on July 20 to a buyout of Houston-based independent E&P company Noble Energy Inc. in an all-stock transaction valued at $5 billion. The total enterprise value, including debt, of the transaction is $13 billion.

“Our strong balance sheet and financial discipline gives us the flexibility to be a buyer of quality assets during these challenging times,” said Chevron Chairman and CEO Michael Wirth.

Founded more than 85 years ago, Noble Energy today operates a portfolio of U.S. shale assets, including in the prolific Permian Basin, plus international assets offshore Israel in the Eastern Mediterranean Sea as well as offshore West Africa.

“These assets play to Chevron’s operational strengths, and the transaction underscores our commitment to capital discipline,” Wirth continued in his statement.

Wirth added Chevron expects the combination to generate annual run-rate cost synergies of approximately $300 million before tax, and it is expected to be accretive to free cash flow, earnings and book returns one year after close.

The transaction comes roughly a year after Chevron’s failed takeover of Anadarko Petroleum due to a bidding war launched by Occidental Petroleum Corp. over the independent E&P company.

Although on a smaller scale than its proposed $50 billion bid for Anadarko, Tom Ellacott, senior vice president of corporate analysis at Wood Mackenzie, said the acquisition of Noble will go “further in reducing the concentration of Chevron’s upstream portfolio around core anchor positions in the Permian, Australian LNG, Kazakhstan and the U.S. Gulf of Mexico.”

Additionally, much of Noble’s upstream value comes from its positions in Israel and Cyprus, according to Jean-Baptiste Bouzard, from WoodMac’s upstream research team.

“Noble’s position in Israel is the company’s crown jewel. Israel will provide Chevron with a new core international geography that will rebalance the portfolio towards gas and provide a springboard to capture further upside potential in the region,” Bouzard said in an emailed statement

“Chevron was our top pick to lead bottom-of-the-cycle corporate consolidation arising from the oil price collapse and the COVID-19 pandemic,” he said.

Further, Chevron’s acquisition of Noble could lay out the blueprint for what post-COVID consolidation will likely need to look like with all-stock consideration, a moderate premium, and asset fit and synergies that are an easy and natural story to tell investors, according to Andrew Dittmar, se­nior M&A analyst for market research at Enverus.

“For Noble shareholders, Chevron equity likely looks like a fine landing spot, even absent a cash sweetener, given Chevron’s operational experience for the assets, balance sheet strength, and ability to fund dividends even in a tough market,” Dittmar said in an emailed statement.

The acquisition consideration for the Noble transaction is structured with 100% stock. Upon closing, expected fourth-quarter 2020, Chevron will issue approximately 58 million shares of stock. Noble Energy shareholders will receive 0.1191 shares of Chevron for each Noble Energy share and are expected to own approximately 3% of the combined company.

“Being able to use equity as currency in a corporate acquisition like this is one of the advantages held by companies like Chevron, whose stock is likely viewed as a relatively safe haven,” Dittmar continued in his statement.

The transaction price represents a premium of nearly 12% on a 10-day average based on closing stock prices on July 17, according to the Chevron release.