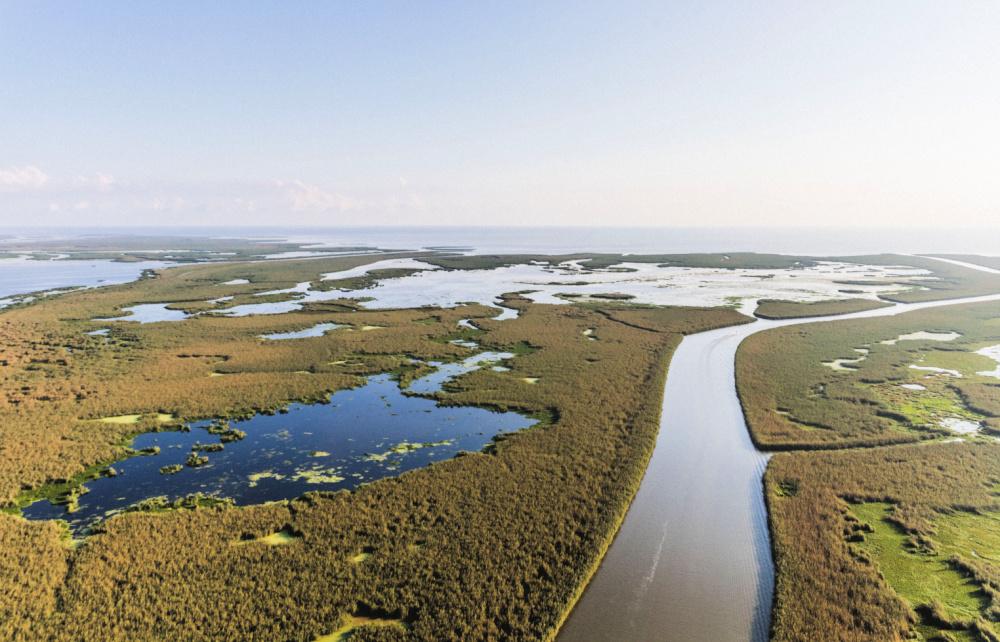 The Bayou Bend CCS project—currently held by Talos and Carbonvert—is the first and only offshore lease in the U.S. dedicated to CO₂ sequestration. (Source: Talos Energy Inc. / Oil and Gas Investor)

Chevron Corp. agreed on May 3 to acquire a stake in a proposed offshore carbon capture and sequestration (CCS) hub being developed by Talos Energy Inc. in South Texas.

The offshore Gulf of Mexico (GoM) producer Talos, along with partner Carbonvert Inc., was selected last August for a Texas General Land Office (GLO) carbon storage project on a site located near Beaumont and Port Arthur, Texas. The project—now known as Bayou Bend CCS—is the first and only offshore lease in the U.S. dedicated to CO₂ sequestration.

“We believe the addition of Chevron greatly enhances the execution of this hub-scale project and we hope this sends a clear signal to industrial partners in the Beaumont and Port Arthur region that we are focused on making Bayou Bend the premier CCS project in southeast Texas,” Timothy S. Duncan, president and CEO of Talos Energy, commented in a joint release from the three companies on May 3.

Chevron U.S.A. Inc., through its Chevron New Energies division, said May 3 it had signed a memorandum of understanding for an expanded joint venture (JV) to develop the Bayou Bend CCS offshore carbon capture and sequestration hub currently held by Talos and Carbonvert.

Under the terms of the agreement, Talos and Carbonvert would contribute the Bayou Bend CCS lease to an expanded JV including Chevron in exchange for consideration of cash at closing and capital cost carry through project final investment decision.

The creation of the proposed JV is subject to the negotiation of definitive agreements with customary closing conditions, including regulatory approval. Upon closing, equity interests in the JV would be 25% Talos, 25% Carbonvert and 50% Chevron. Talos would remain the operator.

“Since our establishment of Chevron New Energies, we have been consistent in our communication that partnership will be required to grow successful lower carbon businesses,” Chris Powers, vice president of carbon capture, utilization and storage (CCUS) for Chevron New Energies, said in the release. “This venture is an example of the potential that partnering can have in moving large-scale lower carbon projects forward.”

The Bayou Bend CCS project site encompasses over 40,000 gross acres and, based on Talos and Carbonvert’s preliminary estimates, could potentially sequester 225 to 275 million metric tons of CO₂ from industrial sources in the area.

“This project is a catalyst that enables dramatic regional carbon emissions reduction to the benefit of local industry, the global community and future generations,” Alex Tiller, president and CEO of Carbonvert, added. “We look forward to the opportunity to partner with Chevron on such a monumental project supporting decarbonization and partnering with customers on their paths to net zero.”