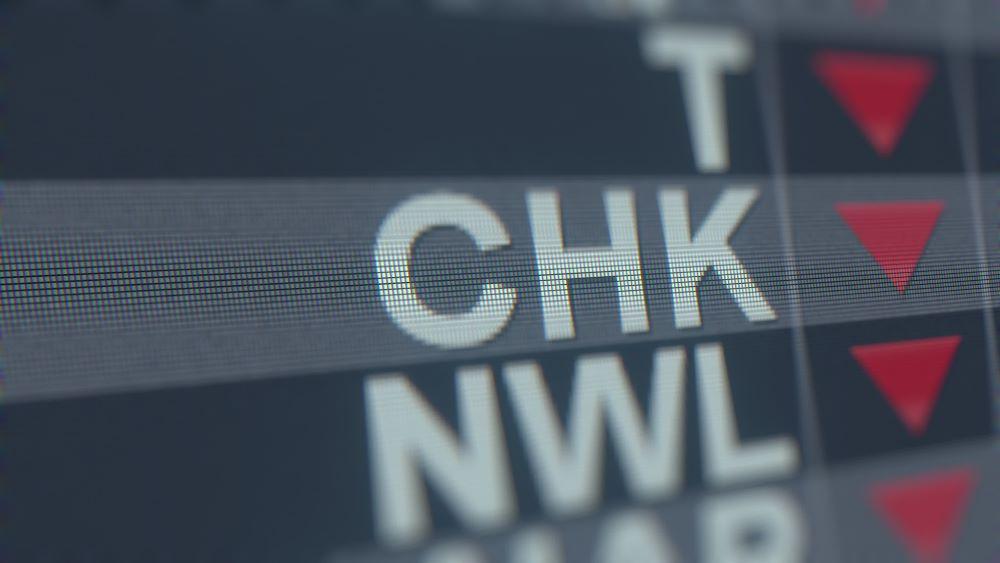 After emerging from bankruptcy in early 2021, Chesapeake Energy is focusing on "solidifying our strategic focus" in its Haynesville and Marcellus acreages, according to CEO Nick Dell'Osso. (Source: Novikov Aleksey / Shutterstock.com)

Less than two years out of restructuring, Chesapeake Energy is completing its metamorphosis, shedding its disjointed frame as a gas-weighted – but ad hoc oil-focused – firm to reveal a lean and pristine, gas-focused, cash-generating machine.

Chesapeake emerged from bankruptcy in February 2021 with a plan in place to pivot from its attempt to capitalize on oil gains in favor of a streamlined gas portfolio, similar to the one that made it the No. 2 gas producer at one time in the U.S.

"We are pleased to also announce that we are solidifying our strategic focus on the two premier North American shale gas plays," said CEO Nick Dell'Osso during a recent second-quarter call with investors. "Our acreage positions in the Marcellus and Haynesville are truly differentiated with industry-leading capital efficiency, deep runways of low breakeven inventory, strong operating margins and advantaged emissions profiles.”

Chesapeake has steadily built its position in the Eagle Ford since 2009, culminating with its ill-advised $4 billion acquisition of WildHorse Resources in 2019.

The firm has a leasehold in the South Texas basin of roughly 655,000 net acres. As such, Dell’Osso said it divestment may come in the form of several transactions.

In an interview with Hart Energy this week, he declined to put a value on the acreage. He similarly demurred during the second-quarter conference call.

But that didn’t stop analysts from speculating.

At Johnson Rice and Company, Charles Meade said the acreage could command up to $3.5 billion. Moreover, he said, the investment bank is estimating “an offer acceptable to [Chesapeake] could emerge in short order.”

Founded almost 40 years ago by the late Aubrey McClendon, Chesapeake was an early mover in horizontal drilling. At the top of its game, the company was operating 175 rigs in Texas, Louisiana, Pennsylvania and Ohio basins.

But Chesapeake was just another gas producer burdened by longtime low gas prices during the 2000s. Along with managing in the dismal commodity market, Chesapeake was bucking beneath the weight of $7 billion in debt in early 2020. And then, coronavirus swept around the world and decimated demand.

Chesapeake entered and emerged from bankruptcy intending to wipe out its debt, retool its corporate strategy and refocus its operations on natural gas.

“While the Eagle Ford is a strong asset, as we look to the future, it simply does not compete today with the exceptional returns, rock and runway of our gas assets,” Dell’Osso said. “Simply put, we are tightening our strategic focus around our best rock, best operations and lowest emissions footprint to generate the most attractive and sustainable capital returns in the industry and be the leader in answering the call for delivering the affordable, reliable, lower carbon energy the world needs."

Within the last year the plan has come into focus, and the view sharpened during the Aug. 3 conference call with investors.

In November, the company completed its $2.2 billion acquisition of Vine Energy in the Haynesville Basin. A few months later, Chesapeake bought Chief E&D Holdings, a Marcellus Shale-based private player, in $2 billion cash and stock deal. At the same time, the firm sold off its Powder River Basin assets.