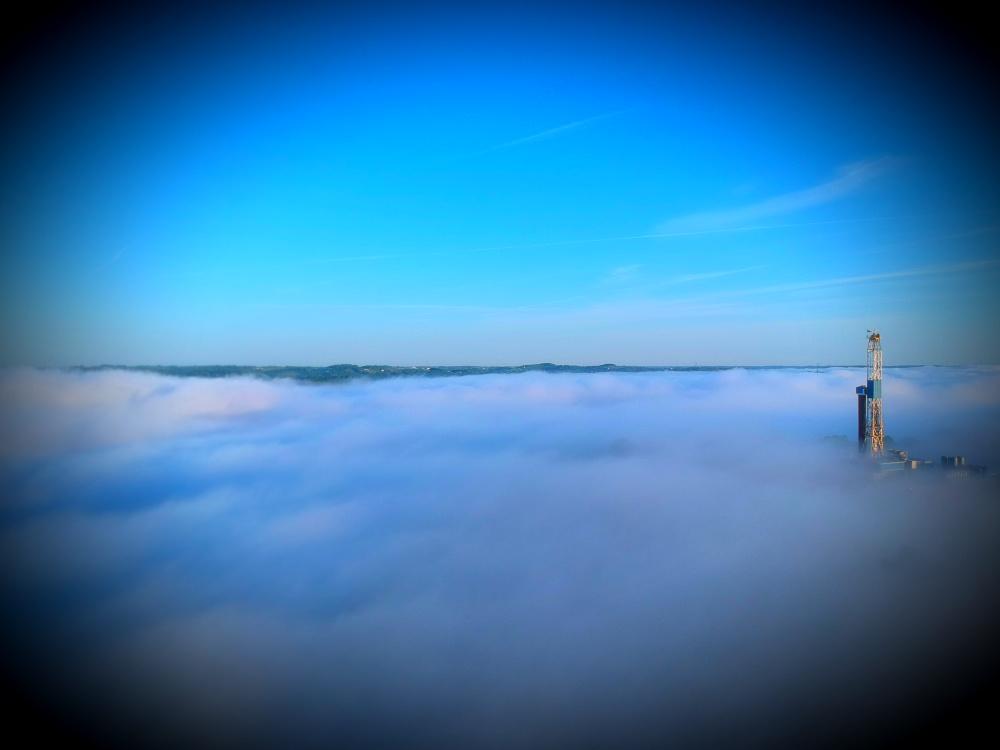 Chesapeake Energy’s shares, buoyed also by a promised dividend increase, were up on Jan. 27 about 8% since news of the planned purchase of Chief Oil & Gas broke. (Source: Tug Hill image from Oil and Gas Investor June 2021 issue / Hart Energy)

With its planned purchase of Chief Oil & Gas, announced on Jan. 25, Chesapeake Energy is leaning back into natural gas—and especially the Marcellus Shale, where it is already a leading producer.

Years spent trying to diversify into shale oil appear to have ended: Chesapeake is even selling its Wyoming oil assets to Harold Hamm’s Continental Resources. A company once synonymous with the profligate and debt-fuelled expansion of the shale gas boom has recovered its focus a year after emerging from bankruptcy, say analysts. It will use some debt to pay for the deal—but the market didn’t appear concerned. Chesapeake’s shares, buoyed also by a promised dividend increase, were up on Jan. 27 about 8% since the news broke.

Here are three points that stood out from a late-night discussion with Nick Dell’Osso, Chesapeake’s CEO, on the eve of the $2.6 billion deal.

1. Oil will remain important to Chesapeake, and its Texan oil position is not for sale

Analysts said the Chief deal was about a return to gas, but Dell’Osso “wouldn’t necessarily describe it that way.” Oil will still generate 25% of its cash flow after the deal, he pointed out. And the Eagle Ford assets, for which Chesapeake splashed $4 billion in 2018, aren’t for sale, he said, despite the rumors: “We are committed to the Eagle Ford.”

2. The companies in the best parts of the Marcellus will take market share from the others

Marcellus shale gas deals have come thick and fast lately, with operators like EQT and Southwestern Energy also adding scale. But Dell’Osso thinks the consolidation may have run its course. The biggest operators—EQT, Chesapeake, and Coterra (created by last year’s merger between Cimarex and Cabot Oil and Gas)—now have positions in the core Marcellus rocks that will sustain them for years, he said.

But the strategy now becomes about building the core’s share of production, as drilling in the best rocks replaces output lost from exhausted, less productive parts of the Marcellus.

“Production will begin to decline in some of the areas that have seen less rigs . . . and that will open up capacity in the core to fill this,” Dell’Osso said.

3. Chesapeake is not gambling on new pipelines relieving the Marcellus bottleneck

Marcellus production can’t grow much because the pipelines to take gas to other markets are almost full—and aside from small expansions and workarounds, there isn’t much more capacity to come.

Even previously approved Marcellus pipelines face new obstacles. Just this week, a court ditched some approvals for the Mountain Valley Pipeline, which is already mostly built.

Marcellus operators think their gas would solve geopolitical problems and even reduce emissions, if only new pipelines could be built. But persuading a world growing anxious about climate change that it needs more infrastructure to ship fossil fuels is now a difficult sell. And local regulators and courts aren’t offering solace.