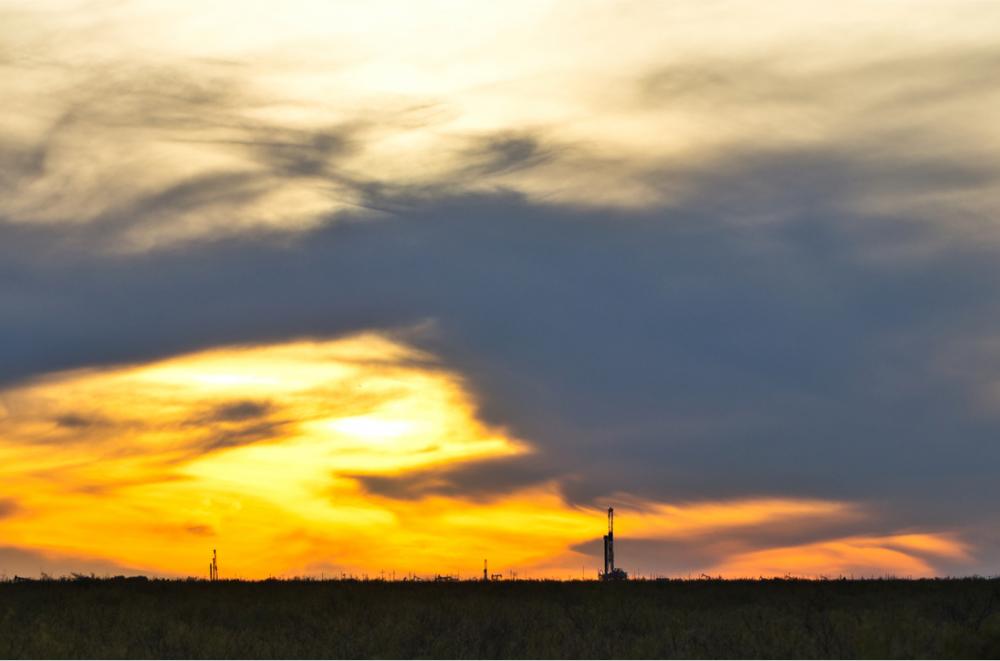 The rate of change in water use for Permian Basin well stimulation is moderating. While annual water use per well for stimulation rose in the mid-single digits on average in 2018, the growth rate slowed from the low double-digit increases during the post-2015 recovery in commodity prices.

Significantly, that rate of change may turn negative for total water use by the end of the year as E&P companies release rigs and slow the pace of completions in the second half of 2019. Should this trend pan out, it would represent the first decline in aggregate annual water consumption for well stimulation in the shale era. For that to happen, water use per well would need to flatten, which appears to be underway, and the number of annual completions would have to drop. It is the latter trend that will tell the tale of the tape.

The main focus is in the Permian Basin where water use for well stimulation reached 70.7 Bgal in 2018, according to a Hart Energy examination of FracFocus.org records. Furthermore, aggregate consumption that year grew 85% over 2017. For comparison, 2018 Permian Basin water consumption for well stimulation reached 216,900- acre feet, which is loosely equivalent in annual consumption to 430,000 residents in a metropolitan setting.

What is behind the numbers? Longer laterals and more stages require more water. Secondly, the industry is moving to a greater percentage of slickwater fracture stimulation to transport larger volumes of finer mesh sand down longer wellbores. There is nuance. Lateral length, for example, is flattening in the Delaware, rising 13.7% in 2018 year over year but 9.3% year to date in 2019. Similar flattening has taken place in the Midland Basin, where annual lateral length on average grew just 3.5% in 2018 and is flat in 2019.

Both basins feature average lateral length between 2,835 m and 2,896 m (9,300 ft and 9,500 ft) for horizontal wells reflecting a trend where the average lateral has closed the gap on leading-edge laterals in terms of wellbore length.

At the same time, slickwater use in fracture stimulation shows mixed results with a slight decline in marketshare for slickwater in the Midland Basin and incremental share gains in the Delaware Basin. The results confirm anecdotal comments from the stimulation market that growth in lateral length is flattening along with proppant consumption and stage count. Thus, water consumption per well for hydraulic fracturing should flatten. In that case, well count will determine the direction in water consumption for well stimulation.