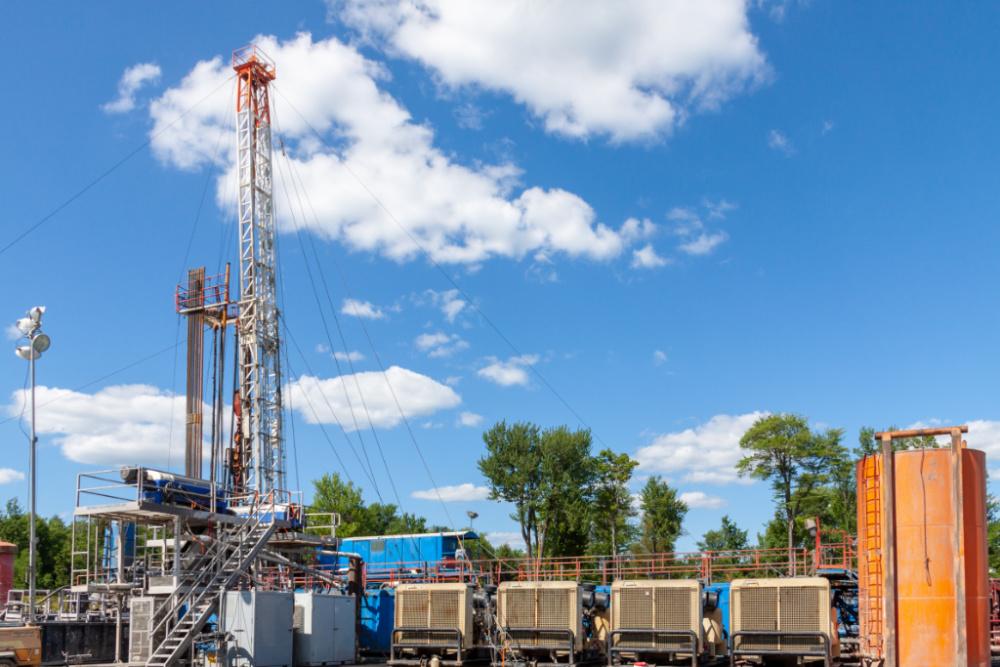 A shift in investment profiles driven by ESG factors, capital access and depletion of inventory in core gas plays could lead to a future resurgence of activity in plays that have been out of the spotlight lately.

That’s according to an analyst from BTU Analytics who shared insight on how the rapidly changing U.S. oil and gas landscape could reshape the natural gas outlook in the medium and long term through 2050. The outlook was delivered as many oil companies focus on sustainability and adjust to changing energy demand amid the COVID-19 pandemic and shift toward cleaner sources of energy.

ESG investing is changing how some companies choose to allocate capital and the cost of that capital, Erika Coombs, manager of energy analysis for BTU Analytics, said during a webinar this week. “While it may create some challenges, it also creates some opportunities,” she said.

Key to long-term Henry Hub price forecasts and natural gas outlooks for the firm are breakeven economics, starting at the well level, and how much inventory is left in major U.S. shale plays. With ESG emerging as a dominant investment criterium, though the verdict is still out on whether it also leads to a better financial performance by companies, natural gas has taken on an important role in the energy transition theme.

However, today’s top natural gas-focused basins could be different ones decades from now, particularly if limited investment dollars flow away from oil and gas-focused technologies to other areas. Several factors are at play, according to Coombs.

The oil and gas industry is a capital-intensive business, and access and price of capital can have significant implications, she said, pointing out the divergence between high yield and investment grade bonds. “E&P companies with stronger balance sheets will still have access to low cost capital. But markets are not as open to E&Ps with the lower quality balance.”

Plus, “the long-term pricing outlook, particularly for oil, has really worsened over time,” she said, “and this has resulted in a kind of worsening credit profiles.”

Even if oil or gas prices do increase, “it’s unclear whether funds will be able to continue to provide money at these [historically low] rates,” she continued. “It’s likely that hurdle rates will become higher just naturally as rates potentially rise.”

Add to this the perception of higher risk surrounding the oil and gas sector—whether it’s due to ESG trends or E&P debt. “Investors are likely to have a higher hurdle rate when they are looking at potentially oil and gas assets,” she said. “And this could have a trickledown impact on breakeven economics and the cost of remaining drilling locations.”

Using the core of Appalachia, the most prolific gas region in the U.S., as an example, Coombs showed how with higher capital costs the amount of sub $2 gas inventory could fall by 43% if the IRR, or hurdle rate, jumped to 20% from 10%.

This could lead to higher prices, she said, while depleting core inventory and impacting overall well productivity. Without technology improvements and lower costs to move higher-cost inventory into lower breakeven categories, the industry could “blow through” the sub-$5 inventory, she said. With technology gains, inventory remains plentiful.

“If we are depleting the lowest cost inventory and we are getting into the $3, $4 and $5 price buckets, then that is where the opportunity for plays that have not been in the limelight really in the last five to 10 years to make a resurgence,” Coombs said.

‘Back into the stack’

Areas with existing pipeline infrastructure may have an advantage, considering finite investment dollars and regulatory concerns in some areas.

“When we think about the opportunity for noncore gas plays to come back into the stack, it is likely that we are going to be relying on known resources that can backfill existing pipeline infrastructure,” Coombs said.

That could bump the Permian Basin and Eagle Ford Shale—both areas with lots of natural gas but focus mainly on oil today–to the top of the list. Apache Corp.’s Alpine High is among the first to come to mind for Coombs.

“It’s a gas play that sits right in the middle of a liquids play,” Coombs said.

Speaking during the company’s latest earnings call, Apache CEO John Christmann said the U.S. could enter a higher price environment for gas. “We have optionality there, but it’s going to boil down to, once again, prioritizing debt repayment and free cash flow before we start to put incremental capital back to work over what we’ll lay out early next year,” Christmann said.

He noted that a portion of Alpine High that hinges on Henry Hub or Waha pricing has improved, but a large part of the play also hinges on NGL prices. Whether activity goes into oil plays, gas or NGLs in the Permian Basin depends on the price decks, he said, but “it’s nice to have that optionality in the portfolio.”

Data from the U.S. Energy Information Administration show the Henry Hub spot price rose to $2.61/million Btu in November, up from $1.91 in February. The price, however, was still down slightly from $2.65 in November 2019.

Associated gas is utilizing infrastructure today, putting pressure on some assets, “but over the long run, as we need more gas to backfill inventory depleting in the Haynesville and the Northeast, assets like this are in a good position to ramp up,” Coombs said.

Another area in a good position is the Eagle Ford, specifically Webb County, Texas, she added.

“Even this year and 2021, with the slowdown in associated gas, we are seeing operators like EOG actually start to highlight their western Eagle Ford asset again,” Coombs said. “And they are saying that they only need $2.50 gas to really make those economics work. If we look at our economics, there is a lot of acreage there that works in that $3 to $3.50 range.”

Other areas that Coombs said could return to the spotlight include several plays in Oklahoma, the Rockies and Fayetteville.