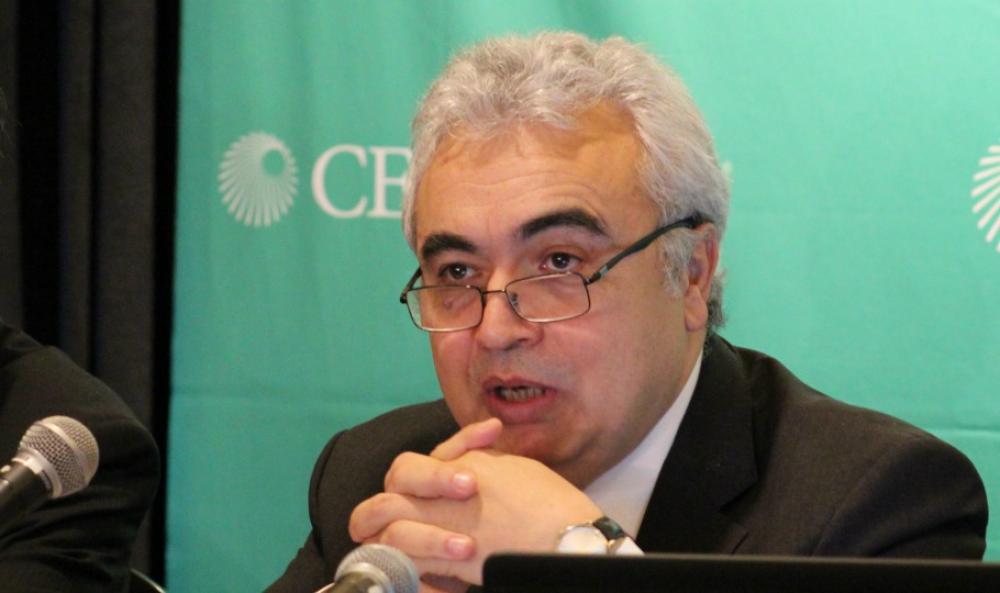 That could lead to another round of price volatility, the agency said.

U.S. production growth will depend on price, Fatih Birol, executive director of the IEA, said on March 6 at the annual CERAWeek by IHS Markit conference where the organization released the report, formerly known as the “Medium-Term Oil Market Report.”

“Between now and 2022, we may see an expansion of 3 million barrels per day coming from the U.S.,” Birol said, referring to the report’s high estimate if the price of Brent crude reaches $80/bbl. A price of $60/bbl would result in a U.S. production increase of 1.4 MMbbl/d.

The IEA’s concern, Birol said, is that production won’t keep up as upstream investment continues to decline. And unlike some in the industry, the IEA does not foresee peak oil demand over the short and medium terms.

“The first signals we get from the oil companies are not very encouraging in terms of seeing a strong rebound in investments,” he said. “This comes after two years of substantial declines in upstream investments.”

The decline in investment means more reliance on spare oil production capacity, but that capacity is on track to reach a 14-year low by 2022 by current trends. Cutbacks in upstream capital investment fell in 2016 for the second year in a row.

Birol compared the forecast for 2022 to the high prices experienced in 2008, when spare production capacity was 4%. IEA’s projections are that spare capacity will be only 2% in 2022.

IEA estimates that global upstream investments will be about $450 billion in 2017, or about 25% less than what the agency projects will meet demand growth and counter declines in existing fields. Birol said IEA would be more comfortable with a 20% increase in investment.

Birol said he supported increased investment in all oil-producing countries, “but the difference between the United States and many others is the U.S. can respond to the higher prices much faster than the others. In other countries, if you were to make an investment today for a field, it will take a lot of time to see the products coming to the markets.”

Increased fuel efficiencies in automobiles and the growing fleet of electric cars will not head off a tightening of the market, he said.

“The growth in oil demand globally mainly comes from trucks, jets and petrochemicals,” he said. “There it is difficult to find substitutes for oil for now. Today, one-third of oil demand growth comes from Asian trucks.”