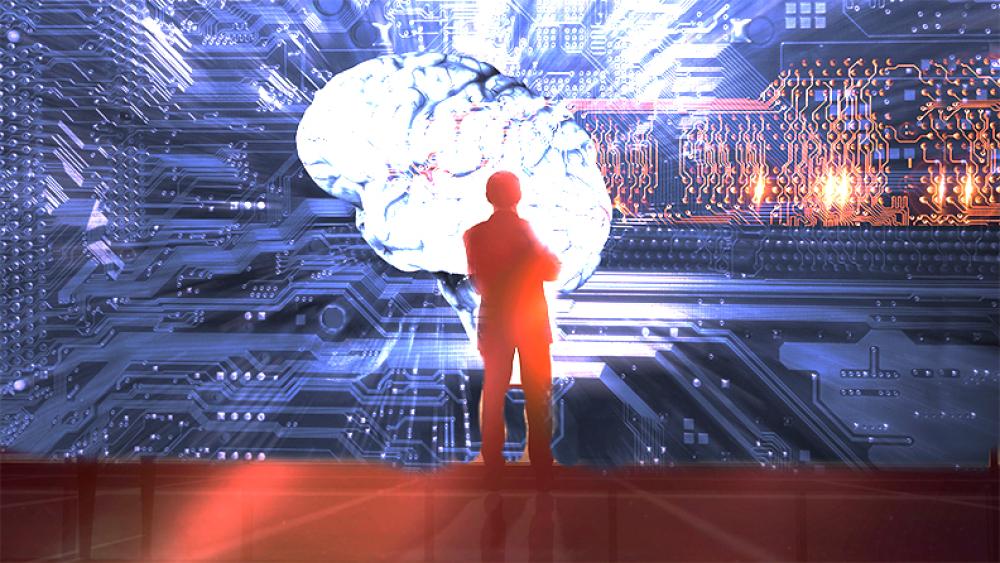 In an industry that isn’t quick to jump on trends as fast as others, oil and gas CEOs are clear on the potential opportunities new technology brings.

The problem is 59% of CEOs don’t believe their company’s technology can be an active disruptor right now, according to KPMG’s recently released “2018 Oil and Gas CEO Outlook” report. In fact, the report showed that 57% of CEOs said they feel overwhelmed with the long lead times needed to achieve progress with technology.

“There’s a lot of optimism about the potential of this technology and there’s already progress in piloting and implementing some of the technology, but they’re not entirely sure how to embrace and adapt to it, and how exactly it will exactly disrupt their businesses,” Regina Mayor, Global Sector Head of Energy and Natural Resources at KPMG, said in an interview with Hart Energy.

Although some CEOs are still on the fence about technology and its impact, 85% of CEOs said that they are piloting artificial intelligence (AI) or have already implemented it and 97% asserted that new tech creates opportunity.

“The industry has been incredibly forward thinking when it comes to technology in the first place. The fact that we can drill for oil thousands of feet below the sea and then thousands of feet more below that [shows that] those types of achievements are only doable with the technologies that we have today,” Mayor said. “So, there is optimism about the potential but a lack of clarity on how exactly to capture all of that potential.”

According to the CEOs, 46% indicate acceleration of revenue growth as the biggest long-term benefit of AI. Another 39% see increased agility or point to improved risk management as long-term benefits for their company.

Regardless, Mayor said the level of predictability that technology offers—like in the outcomes of operations—will play a huge role in transcending the industry.

"Technology is disrupting the status quo in the oil and gas industry. AI and robotic solutions can help us create models that will predict behavior or outcomes more accurately, like improving rig safety, dispatching crews faster, and identifying systems failures even before they arise,” she said.

“So if you could better manage those types of things, you have predictability in outcome, in your actions and in your safety,” Mayor added.

Mayor acknowledged the concern regarding the risks robots pose against humans in the workforce, but the report showed 58% of CEOs feel AI and robotics technologies will create more jobs and 93% expect an increase in industrywide headcount.

“There is a belief that these technologies decrease the amount of humans that you need to perform certain tasks or run different parts of the business, but we’re seeing companies be able to do more with the current head count so we don’t see the workers being displaced at all. What we see is that they’re not going to hire to get back to pre-oil commodity price levels, but they also won’t have to hire as many people to take on more wells and increase production, etc.”

Mayor said the goal is not to eliminate humans, but actually remove them from the dangerous jobs in the industry while “still maintaining the same level of safety and environmental protection for a better outcome.”

“I know that there is some concern about the human element, but I personally believe that we’re always going to need lots of humans to run this whole process effectively,s and I think the technology is going to improve the quality of work life for the all the employees in the energy industry,” she said.

As far as disruption, Mayor said the industry is poised for it but pinpointing how or where it will hit is the hard part. But, she is adamant that industry understands the value technology creates.

“It’s impressive the array of technological solutions that the industry is experimenting with and quickly adopting like the internet of things, the use of drones, 3-D printing, artificial intelligence and even blockchain solutions,” Mayor said.

“The activity runs the gamut of all of the potential technology solutions and is finding results from almost all of those experiments. It’s an exciting time.” 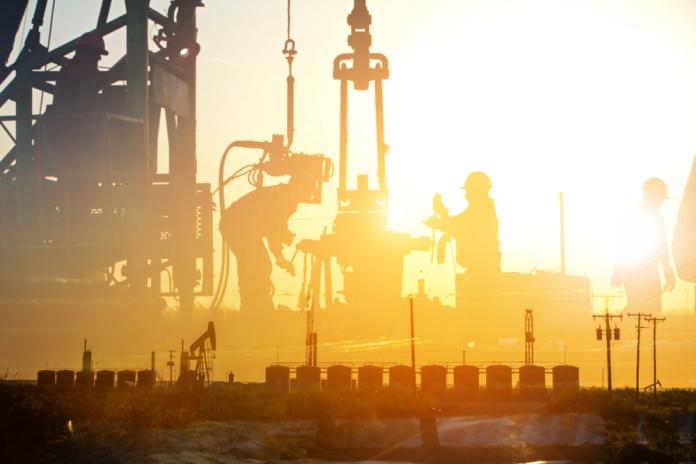 How Field Service Technology can Revolutionize the Oil Patch

The company sees LNG demand growing 6% in 2021 and sees further strong growth among its key customers in Asia.