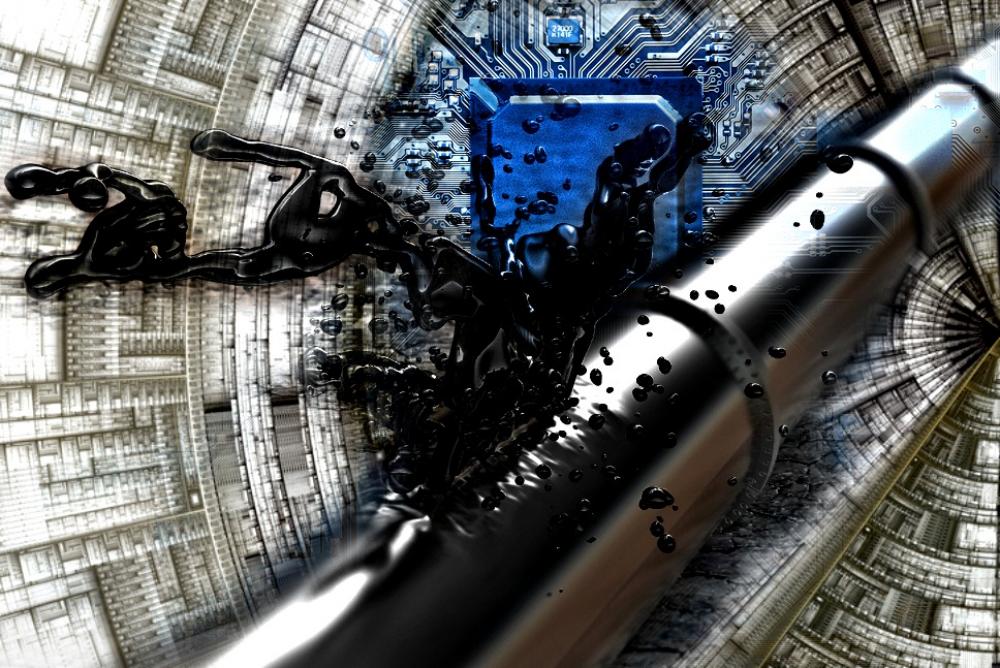 Niloufar Molavi, PwC’s global oil and gas leader, is apt to remind people that core of the oil and gas trade—often obscured by huge M&A and big oil discoveries—is a thriving industry that makes its leaps and bounds through technology.

Innovation and emerging technologies for horizontal drilling and hydraulic fracturing will be vital to diversifying methods for acquiring energy sources, according to PwC’s 20th CEO Survey.

But with technology as a potential catalyst, 64% of oil and gas CEOs are worried about a shortage of employees to fill a large technical and skilled workforce in the oil patch, according to PwC’s 20th CEO Survey.

“The most difficult skill to find in the oil and gas sector is leadership, according to 71% of the CEOs interviewed,” PwC found. While not as important as collaboration (99%), adaptability (96%) or problem-solving (96%) to the overall organization, leadership is important “given the large technical and skilled workforce in the oil patch.”

In an interview, Molavi said that oil and gas companies’ progress from the shale revolution to the digital oil field is a driver of industry progress.

Oilfield services and drilling companies, she said, can be looked upon really as “technology companies,” she said.

Advancements in automation of deepwater drilling, for instance, continue to show the industry’s R&D muscle but “sometimes gets lost, because its different technology we’re talking about that people can’t touch and feel like other consumer products.”

Yet such breakthroughs are “very different and much more complex than the technology that goes into an iPhone when you think about it,” Molavi said.

Gains in efficiencies and renewed confidence are showing among industry CEOs, 69% of which are focusing on organic growth over the next year. Most—18%—want to strengthen innovation in order to capitalize on new opportunities.

Opposing those advancements is concerns that oil and gas reliance on technology will open up potential threats in 2017.

“Changing consumer behavior, cyber threats and lack of trust in business” are seen as the greatest threats by oil and gas CEOs, the survey said.

The employment outlook also appears to be stabilizing in the industry.

But compared to their fellow executives in other industries, oil and gas CEOs are less likely to add to their workforce in 2017. Among all CEOs PwC surveyed, 52% planned to increase their headcount compared to 41% in oil and gas.

Of interest, Molavi said, is that only 27% of oil and gas CEOs plan to decrease headcount, “which is pretty significant because the industry continues to look for ways to be efficient.”.

“However, what we are also hearing, is although the headcount may not get impacted, who they hire, what skills those resources are going to have in the future, will be different than what they’ve been hiring in the past,” she said.

Among other findings, oil and gas executives differed in how they view countries in importance: Russia was among the top three, likely due to its natural resources. Despite India’s emergence as a potential source of oil and gas demand, CEOs did not consider the country of prime importance.

Overall, the PwC survey found that oil and gas CEO’s short-term confidence about their company’s growth is up compared to 2016 and on par with 2014 and 2015. However, they are less confident than in other sectors about their company growth but more optimistic about overall economic growth. 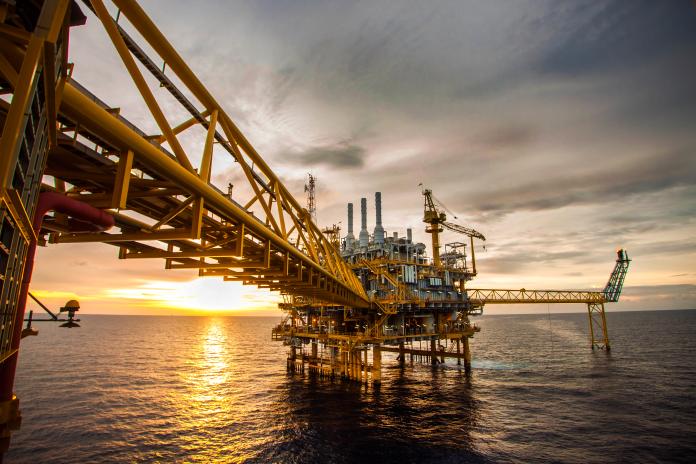 The Houston-headquartered company said Nov. 5 that the Dorado play has an estimated net resource potential of 21 Tcf in 700 ft of stacked pay.