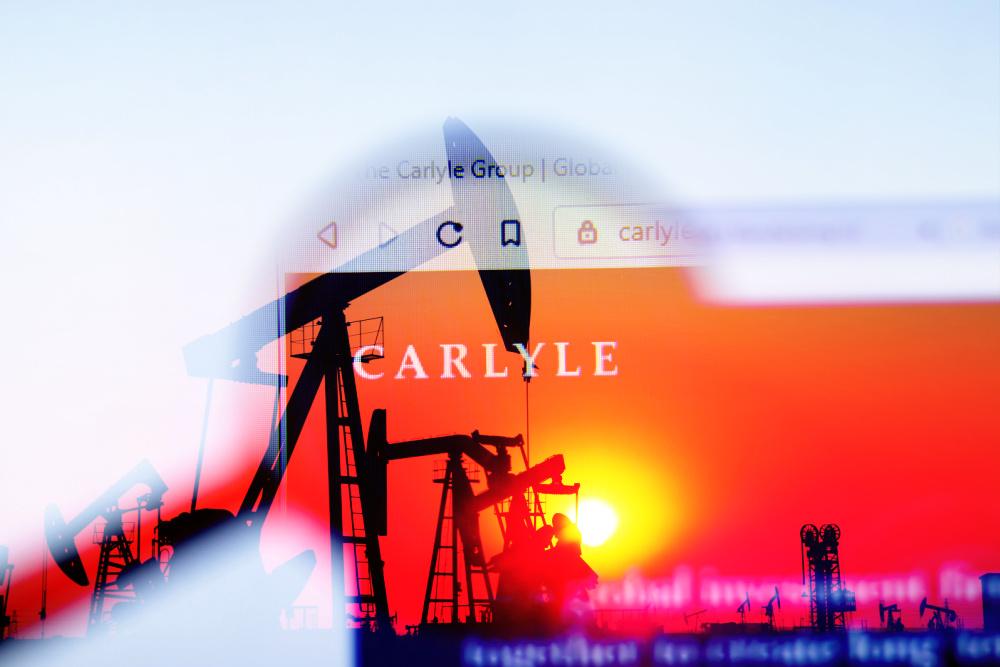 Carlyle has taken a different approach to energy investment than such competitors as Blackstone Group and Apollo Global Management, which have said they will avoid fossil fuels in future funds. (Source: Hart Energy; Carlyle Group website logo by Postmodern Studio / Shutterstock.com)

U.S. private equity group Carlyle Group is merging its energy and infrastructure investment operations as it prepares a renewed push into businesses including fossil fuels.

The move comes as strong global demand and the prospect of curtailed oil and natural gas flows from Russia drive up energy prices. Carlyle CEO Kewsong Lee highlighted investment in LNG export facilities and pipelines as particular areas of opportunity for the Washington-based private equity group.

“Lots of shifts are happening around the world and it’s going to unleash a lot of investment opportunities globally for decades to come,” Lee told the Financial Times. 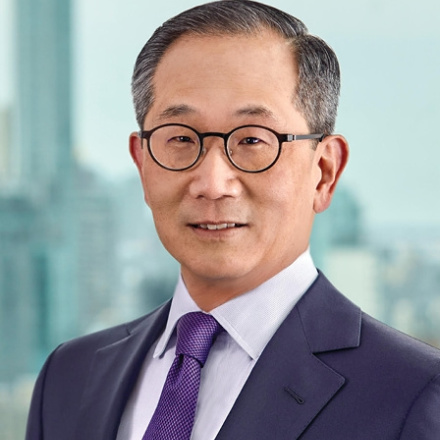 “Our philosophy is you can’t divest. You have to invest your way through this energy transition across the full energy ecosystem.”—Kewsong Lee, CEO, Carlyle Group

Carlyle has taken a different approach to energy investment than such competitors as Blackstone Group and Apollo Global Management, which have said they will avoid fossil fuels in future funds. Carlyle is resisting pressure from climate campaigners to divest of its roughly $8.5 billion in energy holdings including from the production of hydrocarbons. Instead, Carlyle has decided that maintaining investment in oil and gas is necessary to meet global energy needs, even as it also backs solar and wind energy producers.

“Our philosophy is you can’t divest,” Lee said. “You have to invest your way through this energy transition across the full energy ecosystem, in everything from renewable energy, to power, to upstream, midstream and downstream.”

The International Energy Agency has said all new oil and gas exploration projects must halt if global warming is to be held in check.

“People have to understand this transition will take many, many years,” Lee said. “Vast amounts of capital will have to be invested to not only secure new sources of energy but also work with existing sources to make them much more climate-friendly and sustainable.”

The merger of Carlyle’s energy and infrastructure investment teams is an effort by Lee to improve Carlyle’s results in fast-changing markets. Carlyle’s sprawling operations span credit-based investments and corporate buyouts as well as infrastructure and energy. Lee became the publicly traded investment group’s sole chief executive in September 2020 after the departure of Glenn Youngkin, who last year was elected governor of Virginia.

Early in his tenure, Lee focused on repositioning Carlyle’s then-struggling credit investment platform by naming new leadership, streamlining strategy and expanding through increased investment and acquisitions. Now, his priority is making similar changes to energy and infrastructure platforms, which are far smaller than those of rivals such as Blackstone and Brookfield Asset Management.

As part of the reorganization, Carlyle will promote Macky Tall, chair of its infrastructure operations, to an expanded role that will have him define and put in place Carlyle’s integrated strategy.