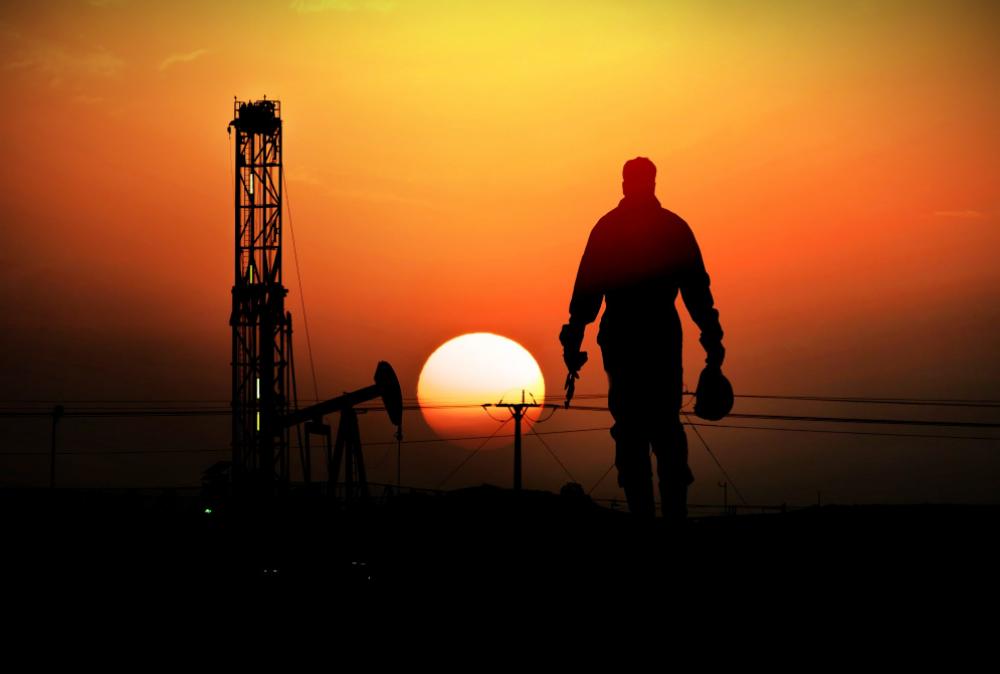 More than two years ago, in February 2018, Congress passed enhanced tax incentives for carbon capture, use and storage technology (CCUS). The credits, known as 45Q tax credits under the Internal Revenue Service (IRS) tax code, are meant to encourage new CCUS projects in the U.S. and help reduce the cost of capturing carbon, advocates say.

However, the IRS and U.S. Treasury Dept. have not yet issued final rules on exactly how to implement these credits, causing CCUS proponents a great deal of frustration. Former Energy Secretary Rick Perry had urged the IRS to speed up action on the problem, but nothing has happened since he left office last year and new Energy Secretary Dan Brouillette assumed the position.