The company was ordered in April to halt work on a section of the project in Burnaby, British Columbia, for four months to protect hummingbird nests.

The CA$12.6 billion (US$10.17 billion) Trans Mountain Expansion project will nearly triple capacity of the pipeline, which runs from Edmonton in Alberta to the coast of British Columbia, to ship 890,000 bbl/d of crude and refined products when completed late 2022. 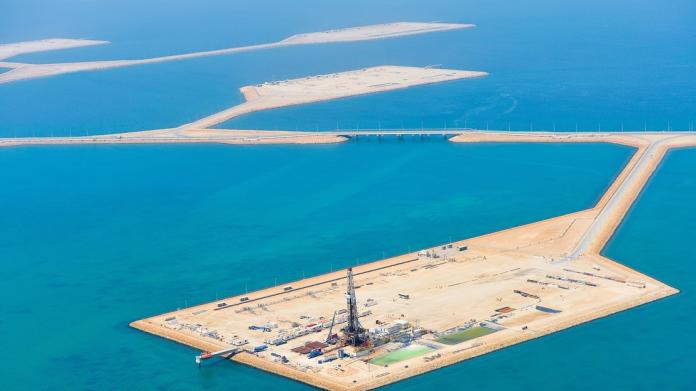 Digital Drilling: Taking Remote Solutions to the Next Level 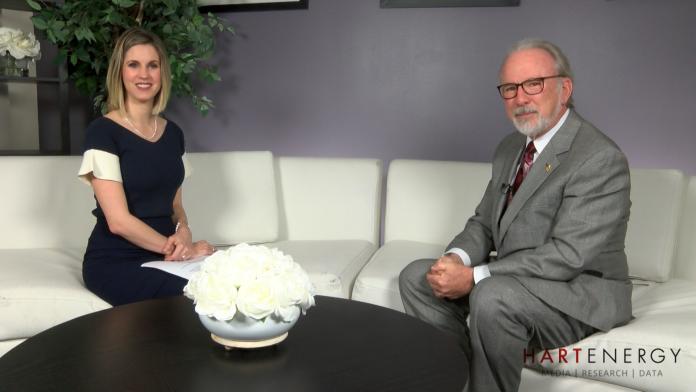 MicroSeismic’s CEO likens stale technology to that of a shark which stops swimming. Why Peter Duncan says they must keep developing.

Reveal Energy Services has released version 2021.2 of its ORCHID completions evaluation platform, which supports the interpretation and analysis of distributed acoustic sensing (DAS) data acquired from casing or dip-in fiber optics, the company said on July 26.