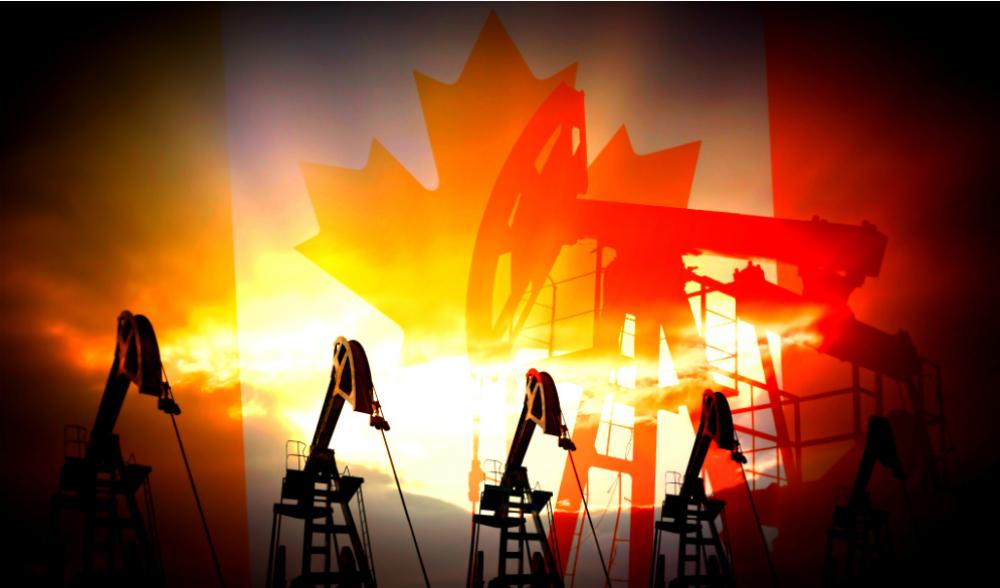 Canadian energy sector deals made up 16.2% of global volumes of $111.4 billion between the start of the year and March 18, the highest amount since 2002, the data showed. (Source: Shutterstock.com)

Mergers and acquisitions in Canada’s oil and gas sector had a record start to the year in 2021 as companies took advantage of improved oil price expectations amid the pandemic recovery, and many industry participants expect the trend to continue.

The flurry of deals underscores the Canadian energy sector’s desire to grow to benefit from the rebound in oil prices as global fuel demand picks up. It also reflects smaller companies betting on economies of scale.

“As the funding markets have opened back up off the rebound in commodity prices, you’re going to see more of those asset deals, and you’ll see a lot more of similar-sized companies coming together,” said Luke Gordon, head of Canadian M&A at Goldman Sachs.

Canadian energy sector deals made up 16.2% of global volumes of $111.4 billion between the start of the year and March 18, the highest amount since 2002, the data showed.

While U.S. year-to-date activity totaled $26.1 billion, it was below the record $83.6 billion in 2017. Investors are cheering the deals, with acquirers’ stock generally climbing in the aftermath of announcements. Shares in Secure are up 10% since the merger was proposed, outperforming the Canadian energy index, which has fallen 3% over the same period.

Stephen Duench, vice president and portfolio manager at AGF Investments Inc., said a lot of the debt-laden small-cap companies also have good assets and M&A helps them to unlock the value of these assets.

“We’ve had quite a remarkable bounce-back in the markets and within the energy sector, so that probably accelerated a lot of these guys [to go ahead with the deals],” he added.

“What we’re expecting is a tighter credit environment, with fewer lenders and higher-cost debt,” he said. “I feel we are in the third or fourth inning of a nine-inning game.”

Credit spreads are widening as banks re-evaluate their risk appetite for smaller producers, Fagerheim said. As a result, some producers are looking to grow.

Whitecap executed two deals in the second half of 2020 using stock to buy rivals Nal Resources and TORC Oil & Gas, which allowed it to reduce debt, Fagerheim said, in a type of deal likely to be replicated.

The recovery in oil prices from last year’s lows means more companies are incentivized to move ahead with deals.

“Puff Daddy said it all: ‘It’s all about the Benjamins,’” he said, referring to the American rapper’s song about the U.S. $100 bill. “If Canadian companies want access to U.S. investors’ cash, they have to gain scale,” he added. (US$1 = 1.2494 Canadian dollars)