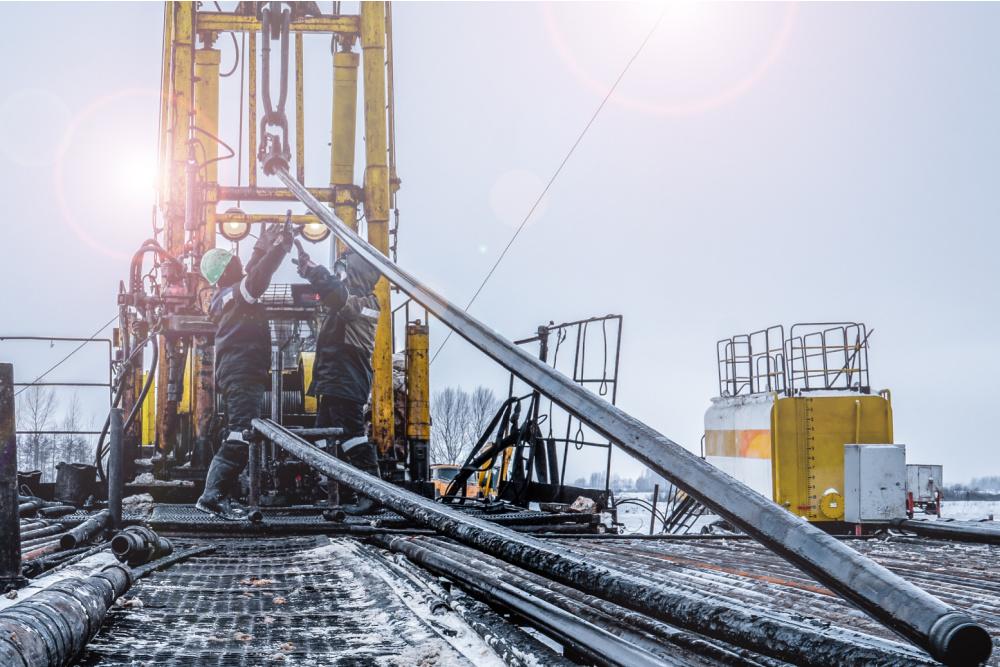 The rise of clean energy will bring more jobs than will be lost but many oil and gas workers, mostly in Alberta, Saskatchewan, and Newfoundland and Labrador provinces, could be laid off, like manual workers were in the 1990s, according to a recent report by TD Economics. (Source: Shutterstock.com)

Three-quarters of Canada’s oil and gas sector workers—450,000 people—could lose their jobs by 2050, economists said on April 6, urging action to ensure they find other types of work.

The extraction and distribution of oil and gas accounts for more than one-quarter of Canada’s planet-warming greenhouse gas emissions, making it a prime target for job cuts in the shift to renewable energy and clean fuels, said a report by TD Economics.

“We shouldn’t just assume that the transition for workers moving from carbon-intensive industries to the clean energy sector is going to be smooth,” said Francis Fong, the report’s co-author and managing director of TD Economics.

As countries around the world commit to reducing their emissions to meet global climate targets, advocates for a “just transition” say more must be done to ensure those working in fossil fuel industries are not left behind.

Canada has committed to reach net-zero by 2050—meaning any climate-warming emissions that cannot be eliminated will be removed from the atmosphere, such as by planting trees or using technology to capture and store the gases.

Fong said the rise of clean energy will bring more jobs than will be lost but many oil and gas workers, mostly in Alberta, Saskatchewan, and Newfoundland and Labrador provinces, could be laid off, like manual workers were in the 1990s.

“The economic dogma at the time was just to assume that labor markets would adjust and that people would find their place naturally in the economy of the future—and that clearly didn't happen,” Fong told the Thomson Reuters Foundation.

The impact of the transition will be felt hardest in small communities that are highly reliant on the oil and gas sector, like Fort McMurray and Cold Lake in Alberta, where they account for 25% to 30% of jobs, compared to 1.5% nationally, it said.

TD Economics recommended that Canada’s clean energy infrastructure should be focused in such communities, and called for the government to support and retrain fossil fuel workers.

“It is critical that we do not repeat the mistakes of the past and ensure a just transition for energy sector workers,” it said.

Editor’s note: This asset—including all text, audio and imagery—is provided by Thomson Reuters Foundation, the charitable arm of Thomson Reuters, that covers the lives of people around the world who struggle to live freely or fairly. Reuters does not guarantee the accuracy of, or endorse any views or opinions expressed in, this asset. 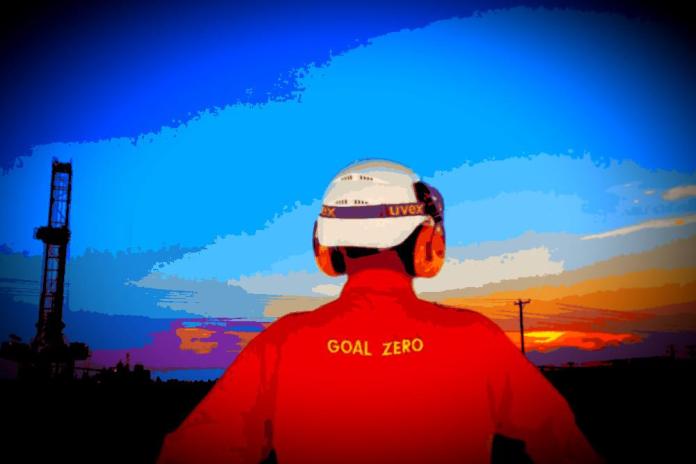