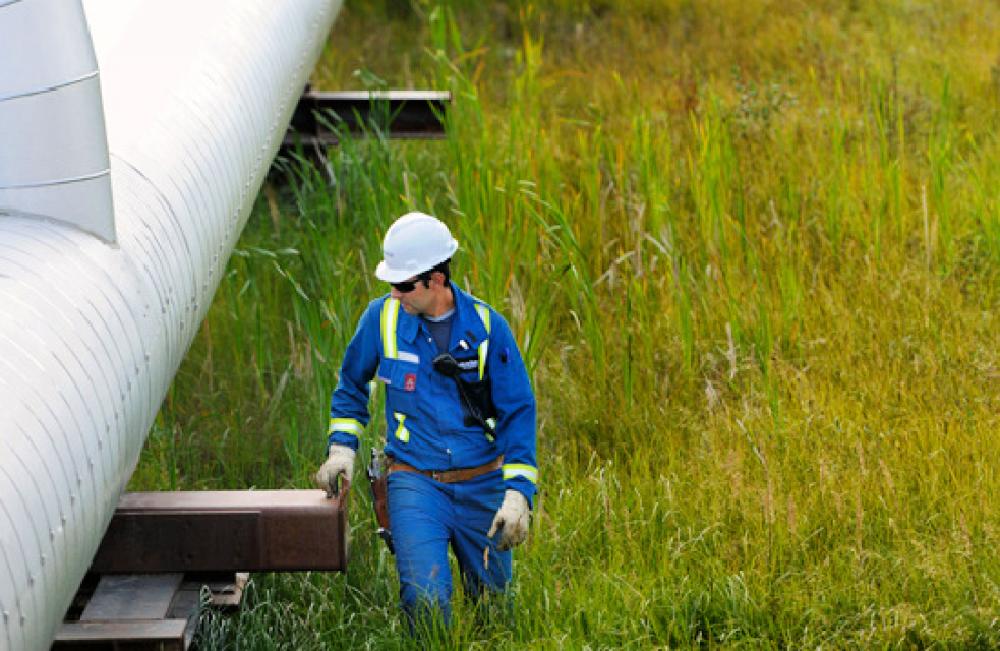 “Where we’re likely to remain is focused on oil and gas production, but don't look for us to become a late-entrant renewable-power developer,” Cenovus CEO Alex Pourbaix said. (Source: Cenovus Energy Inc.)

Canadian Natural Resources Ltd. (CNRL) and Cenovus Energy Inc., two of Canada’s biggest oil producers, said on April 6 they would set new goals to reduce greenhouse gas emissions but not pivot away from their core businesses.

CNRL’s corporate emissions-cutting goal will be announced in the second quarter, President Tim McKay said at the Scotiabank CAPP Energy Symposium, which is being held remotely.

The company cut carbon intensity per barrel by 18% between 2016 and 2020 and sees carbon capture as a way to further reduce its environmental toll, McKay said.

It does not plan major investments in renewable energy as European oil majors have done.

“The preference is to stick with what we know and what we’re good at,” McKay said. “There’s going to be a need for oil long-term.”

“Where we’re likely to remain is focused on oil and gas production,” Cenovus CEO Alex Pourbaix told the symposium. “But don't look for us to become a late-entrant renewable-power developer.”

Suncor Energy Inc. is on track to achieve its goal of cutting the emissions intensity of production by 30% versus 2014 levels by 2030, said CFO Alister Cowan, and is now talking about updating its target beyond 2030.

“When it comes to wind farms and solar farms, that’s not really in our wheelhouse.”

“They will go the way of Blockbuster Video once Netflix arrived,” Stewart said.

Canada’s transition to a low-carbon economy could displace up to 450,000 oil and gas workers over the next three decades, TD Economics said.