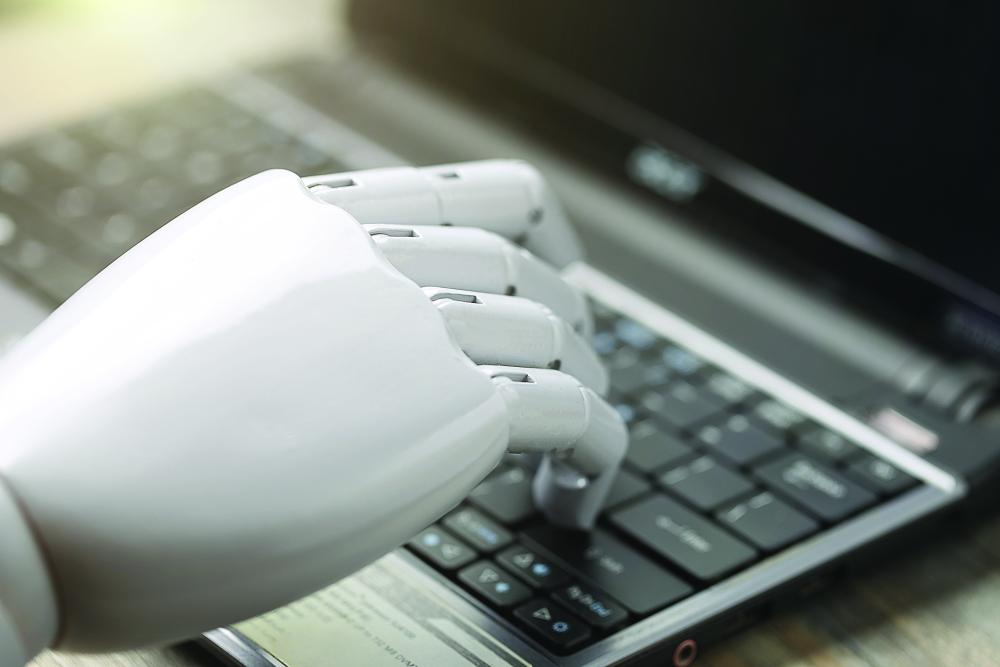 AI can speed up seismic processing and interpretation, but it is still not an exact science. (Source: Jinning Li/Shutterstock.com)

Artificial intelligence (AI) is not exactly new, but the oil and gas industry has struggled to find a fit for it in several sectors.

One of the issues with AI might also be one of its strengths when it comes to interpretation. Although AI systems can rapidly track through reams of data, they need to be trained to quickly find patterns that some geoscientists might miss. “Seismic interpretation and processing are very human-intensive and knowledge-intensive,” said Ulisses Mello, director of the IBM Brazil Research Laboratory. “[This process] is parallel to doctors. Seismic is similar to radiology because technicians have to sift through thousands of images. The idea is to assist in a process that makes sense.”

A key component of interpretation is pattern recognition, Mello said, but biases can cloud the truth. “A lot of geoscientific expertise leads to bias,” he said. “If you have a geologist who’s worked his whole life offshore Brazil, he can go to West Africa and be helpful. But Colombia? Not so much.”

IBM is working with Galp to address the challenge of incorporating AI into the geoscience workflow. After a three-year project partially funded by a Brazilian agency, a prototype tool has been developed to use AI and other technologies to help geoscientists identify and evaluate exploration prospects as well as risk assessments and the interpretation of 3-D seismic images. But balancing the human element with the scientific element is as important.

One goal of AI is to speed up transfer between the old guard and the new guard. The prototype, Mello wrote in a blog, “automates the analysis of technical documents (including notes made by research scientists), provides advice and suggestions on possible interpretations of subsurface images and aids in risk assessments.” He added that the tool integrates information from multiple sources, including published papers.

“In Brazil it takes more than three years for companies to catch up, which is why they partner with other companies to gain the domain expertise,” he said. “If a tool could read every paper or report in Portuguese that Petrobras ever published, it would speed things up.”

Mello said the prototype will reside on current applications that are already available to the industry, and the intention is to make it commercially available at some point.

Although the geoscience industry is gifted at many things, this has still been a learning curve for the research group, and Mello said things like learning how an interpreter actually looks at a seismic section through eye-tracking devices helped to understand how interpreters make decisions and make the product intuitive.

“Different professionals go through different paths, and that’s trickier for the system to learn because geoscientists are not very linear in the way they think,” he said. “It’s an exciting new area.”