Callon Petroleum recently disclosed the sale of a chunk of its position in the western Permian Basin primarily comprising gas-producing properties.

In a company release from May 5, Callon said it had executed purchase and sale agreements during April covering certain noncore assets in the Delaware Basin for combined proceeds of about $40 million. The buyers were undisclosed.

“In addition to further reducing the outstanding balance on our credit facility, we recently entered into purchase and sale agreements for noncore western Delaware Basin acreage for estimated proceeds of approximately $40 million as we methodically advance our monetization goals in an improving market environment,” Joe Gatto, the company’s president and CEO, said in a statement in the May 5 release.

Callon Petroleum is an independent oil and natural gas company with assets in the Permian Basin and Eagle Ford Shale oil plays of South and West Texas.

The transactions are primarily comprised of natural gas-producing properties in the western Delaware Basin and also include a small undeveloped acreage position. Current production related to the divestitures are approximately 3,400 boe/d, roughly 25% of which is oil.

Callon expects the pending transactions to result in an improvement in operating margins and have a de minimis impact on forecasted corporate free cash flow generation.

“We remain steadfast in our commitment to disciplined rates of capital reinvestment and see a clear path to an accelerated pace of absolute debt reduction and credit metric improvements in the coming quarters,” Gatto added. 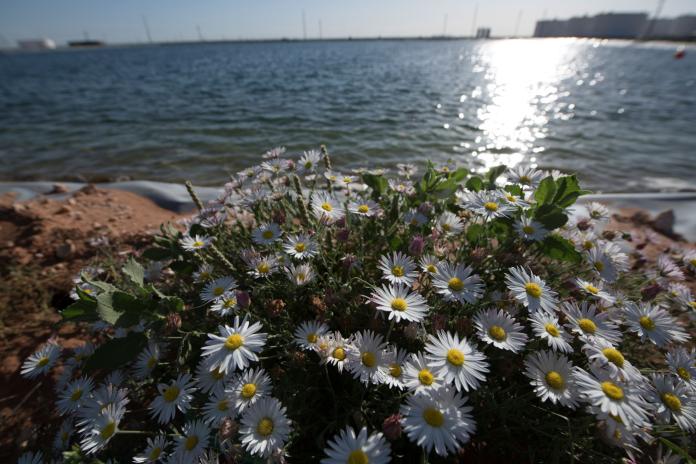