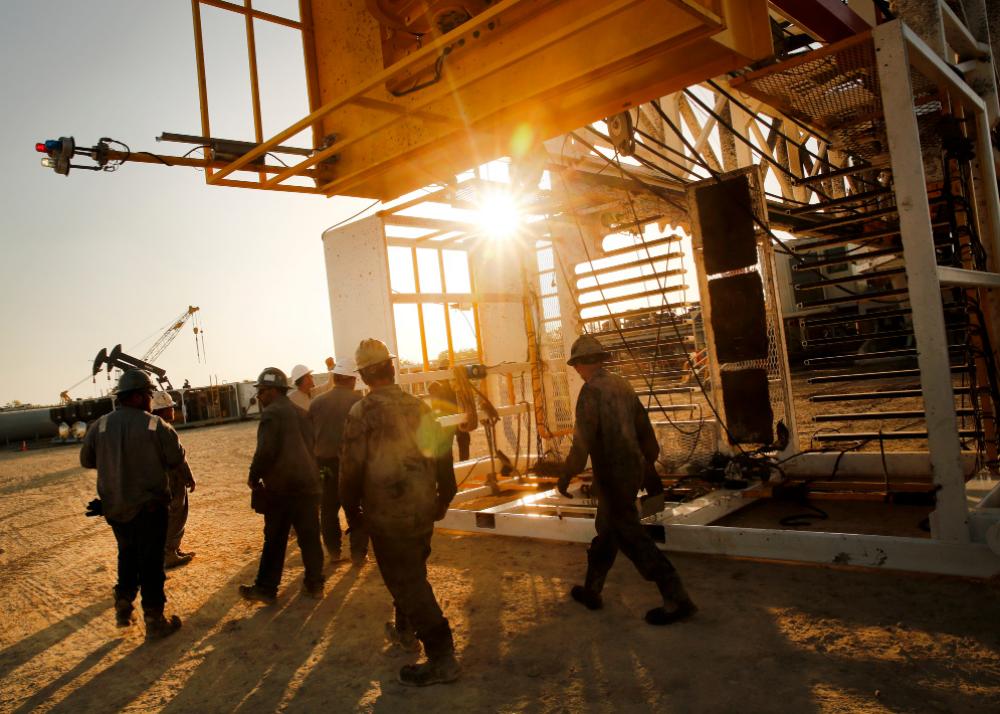 The companies, both based in Houston, said in a joint release that the combination will create a premier oil-weighted mid-cap with peer-leading capital efficiency and cash margins. Callon, currently a Permian pure play, is set to have over 100,000 boe/d of pro forma production and 200,000 net acres in the Permian Basin and Eagle Ford Shale through its combination with Carrizo.

“We believe that Callon is the ideal partner for Carrizo,” S.P. “Chip” Johnson, president and CEO of Carrizo, said in a statement on July 15. “Through our combination, we bring together a strong foundation of Midland Basin and Eagle Ford Shale assets and overlay a substantial Delaware acreage position and value proposition that will be unlocked through an integrated plan of large-scale program development.”

Well-Safe Solutions has acquired the West Epsilon jack-up rig from Seadrill on Sept. 14 sparking another job boost for the company. 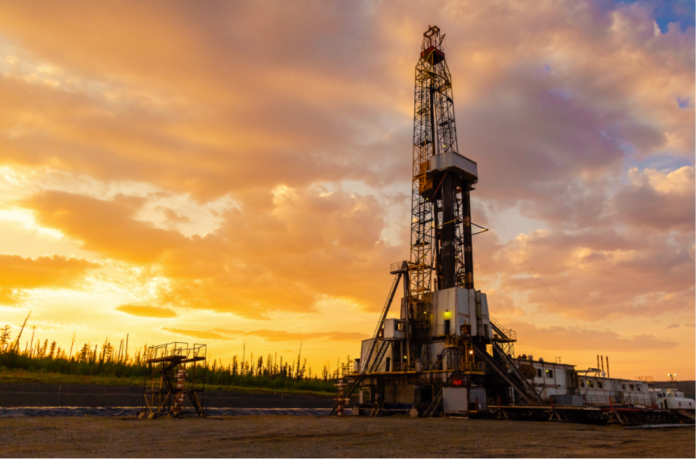 An offline cementing system saves an E&P company eight hours of cycle time and about $32,000 per well.