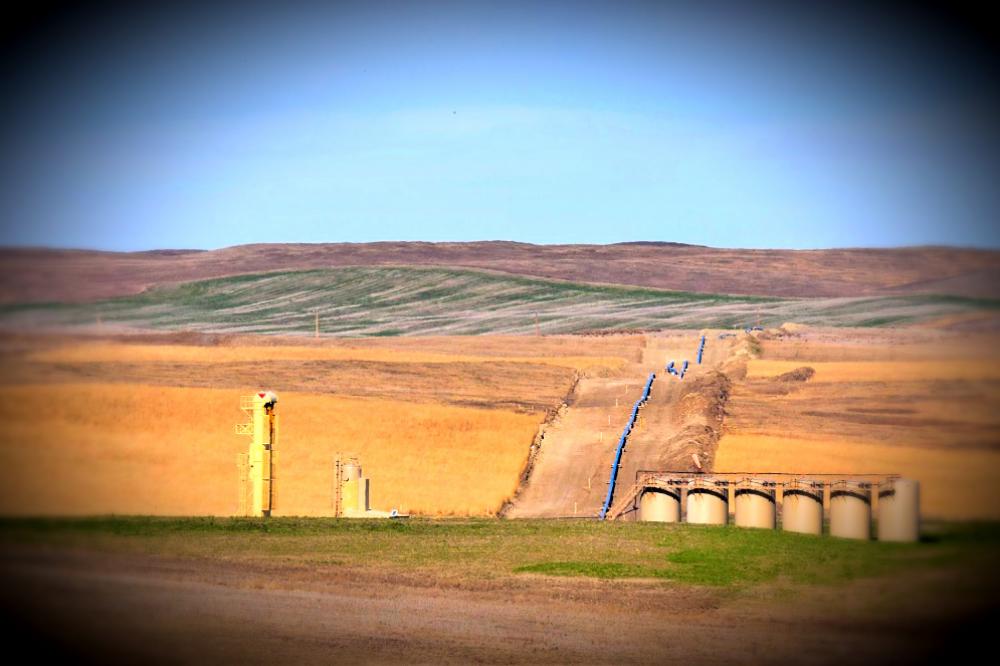 Pictured are oil pipelines in North Dakota. Caliber Midstream’s initial asset base is located in the heart of the Bakken and Three Forks shale play in McKenzie County, N.D. (Source: Shutterstock.com)

Caliber Midstream Holdings LP picked up North Dakota assets in an acquisition that the Denver-based company said Aug. 6 expands its footprint in the Bakken Shale.

The deal also marks the first transaction for American Midstream since completing its merger with private-equity firm ArcLight Capital Partners LLC on July 23.

Daniel Werth, president and CEO of Caliber, called the deal a bolt-on acquisition that puts it another step closer in achieving its goal of becoming a top-tier midstream company.

“We want to be the partner of choice across all aspects of our business, from crude oil gathering and transportation, natural gas gathering and processing services to freshwater sourcing and produced water management,” he said in a statement on Aug. 6.

Triangle had formed Caliber in 2012 through a previous joint venture with First Reserve Corp. to focus on midstream and infrastructure opportunities in the Williston Basin where the independent energy company has assets. On May 8, Triangle voluntarily filed a chapter 11 petition in the U.S. Bankruptcy Court for the District of Delaware.

Caliber is supported by an initial total of $180 million in equity capital contributions from BlackRock’s global energy and power infrastructure fund. The company subsequently entered a $200 million leverage-based credit facility to increase its ability to fund its capital projects, according to the Caliber website.

The acquisition on Aug. 6 will add to Caliber’s initial asset base, strategically located in McKenzie County—the heart of the Bakken and Three Forks shale play. The company also has a growing presence in Williams County, N.D.

The acquired assets include a FERC-regulated crude oil gathering and pipeline transportation system consisting of a 47-mile pipeline and related facilities with the ability to transport crude oil to the Tesoro High Plains Pipeline and the Energy Transfer Dakota Access Pipeline.

The acquired system will provide regional Bakken shale producers with flexibility and access to refinery, rail and pipeline markets plus also has the capability to receive volumes through its truck rack.

“This acquisition will help us achieve our goal by providing added scale and by allowing us to facilitate new commercial opportunities to deliver innovative and cost-effective solutions for our customers,” Werth said.

Russian-led company expects to complete pipeline by the end of 2019.