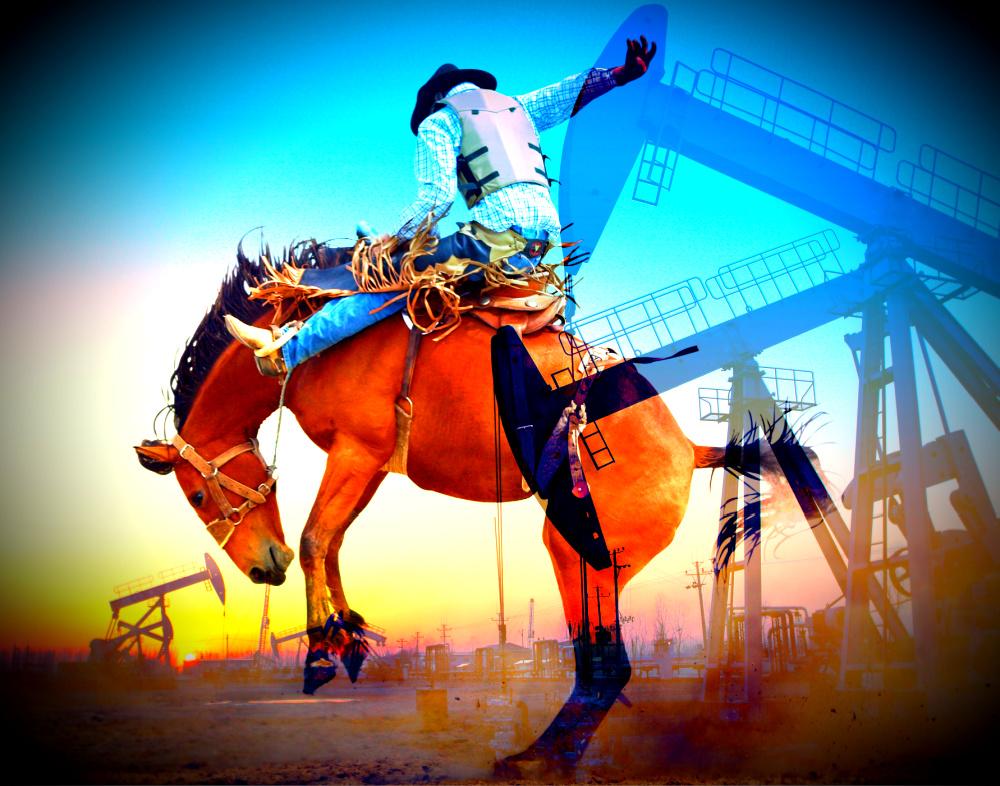 Instead of in-basin synergies, however, Dittmar said the Cabot/Cimarex deal is driven by financial-side metrics. (Source: Shutterstock.com)

Marrying together a core oily Delaware Basin asset with a dry gas Marcellus one, the merger of equals between Cabot Oil & Gas Inc. and Cimarex Energy Co. upturns a growing trend in the upstream E&P space.

“While public company consolidation including mergers of equals have been a key theme of the post-COVID M&A market, this deal comes as a bit of a surprise and may have a less clear story to tell investors,” Andrew Dittmar, senior M&A analyst with Enverus, said in an emailed statement on May 24.

“Management commentary indicated additional potential M&A on the horizon, although some investors may wonder why in-basin opportunities weren’t pursued ahead of a surprising multibasin deal,” he added.

Past mergers have generally involved in-basin consolidation with its easy readthrough to economies of scale and efficient operations, such as the combination of Bonanza Creek Energy Inc. and Extraction Oil & Gas Inc. earlier this month in the Denver-Julesburg Basin. Further, public E&Ps have been more likely to exit towards single basin or “pure-play” status instead of striking out into new areas, as Oasis Petroleum Inc. did with its recent exit of the Permian Basin.

Instead of in-basin synergies, however, Dittmar said the Cabot/Cimarex deal is driven by financial-side metrics as the combined business is estimated to have an enterprise value of approximately $17 billion.

Additionally, the companies are planning to boost its base dividend, which Dittmar described as one of the more aggressive in the industry, while also adding a variable payout to the mix.

“The increased dividend combined with the stability of operating as a larger company is targeted at attracting long-term investors,” he said.

According to Dittmar, both companies also bring something unique to the table that adds up to an accretive deal beginning with Cabot’s low debt and strong current cash flow, which will improve Cimarex’s pro-forma balance sheet and help fund the dividend plans.

Meanwhile, Cimarex’s Delaware Basin position will help address Cabot’s perceived weakness of longer-term inventory runway. Further, the Delaware assets will also give the combined company the ability to shift capex between gas and oil depending on the relative performance of the commodities.

“Overall, the combination is a merger between two peer companies that are comfortable with one another in terms of financial and operational performance,” Dittmar said.

“Both have been discussed as potential targets for larger rivals and this deal shows a desire to remain independent while reaching a size that is relevant for energy investors,” he continued.

The combined company which will operate under a new name, plans to be headquartered in Houston and maintain its regional offices. Thomas E. Jorden, currently CEO of Cimarex, will lead the company. Meanwhile, Cabot CEO Dan O. Dinges will retain the role of board chairman.

Other than Scott Schroeder, Cabot’s current CFO who will also retain his role, the remainder of the executive team has yet to be decided but the companies did note the combined company’s leadership will include executives from both Cabot and Cimarex.

Under terms of the merger, Cabot will issue 4.0146 shares of Cabot for each share of Cimarex, leaving Cimarex shareholders with a slight majority stake in the combined company of 50.5% upon closing, expected fourth-quarter 2021.