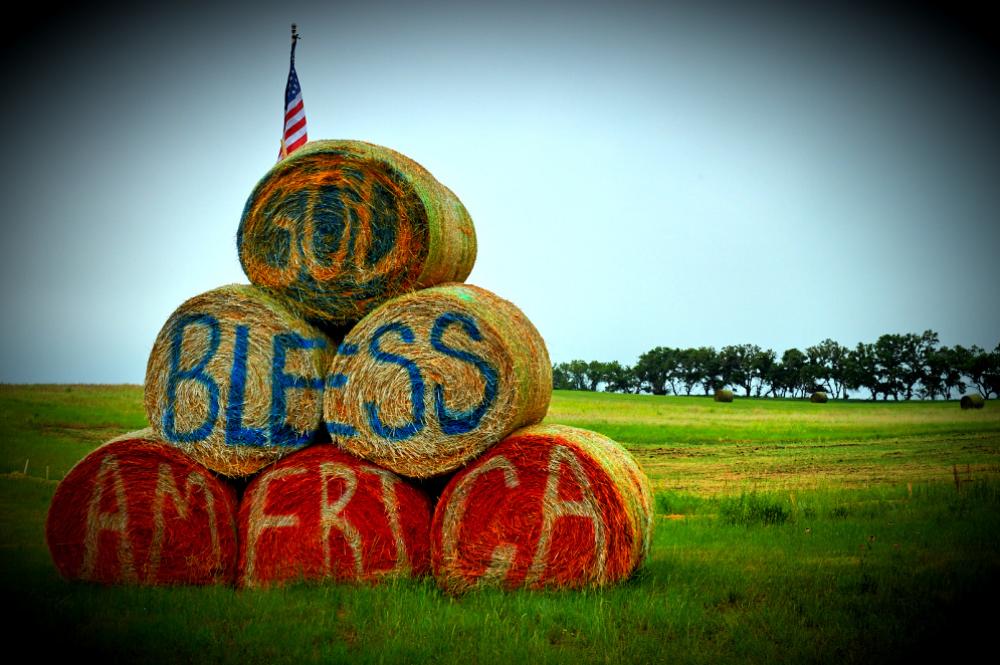 The first horizontal wells drilled in North Dakota were fierce and untamed. The rock seemed to buck and fight, pushing the drillbit away. In 1995, Continental Resources Inc. began drilling the Red River B Formation in an interval of 8 to 10 feet. Geosteering hadn’t advanced past the pencil and paper phase. The goal was to stay in the oil-saturated top half of the zone, said Harold Hamm, chairman and CEO of Continental.

“But, in the beginning, you were out of zone more than you were in,” he said.

Horizontal drilling was in its infancy. Fracture stimulation of oil wells was years away. And the wells that Continental drilled in Cedar Hills Field were tough.

But by March 2004, Continental’s Robert Heuer 1-17R well in Divide County, N.D., had become the Bakken’s first commercial producer from a hydraulically stimulated horizontal well. And the world changed.

Fifteen years have passed since Continental Resources drilled the first commercially producing, horizontally stimulated well in the Bakken. The Williston Basin might be considered middle aged as shale oil plays go, but it continues to surprise the industry with its vitality.

EnergyNet has been retained by Michael A. Gerlich for the sale of an Eagle Ford Shale opportunity in Burleson County, Texas, through a sealed-bid offering closing Jan. 8.