Berkshire Hathaway Inc., run by billionaire Warren Buffett, said it has this week purchased another 4.3 million shares of Occidental Petroleum Corp., giving it a 19.2% stake in the oil company.

In a U.S. Securities and Exchange Commission filing on July 13, Berkshire said it spent about $250 million on the additional shares, and now owns 179.4 million Occidental common shares worth about $10.4 billion.

The latest purchases put Berkshire closer to 20% ownership, a threshold that would let it record its proportionate share of Occidental’s earnings with its own results, known as the equity method of accounting.

Analysts on average expect Occidental’s net income to exceed $10 billion this year, according to Refinitiv.

Yet while Berkshire is by far Occidental’s largest shareholder, it could contend that its accounting should remain unchanged because its stake is passive.

Berkshire also owns $10 billion of Occidental preferred stock that throws off $800 million of annual dividends, and has warrants to buy another 83.9 million common shares for $5 billion.

Some analysts have speculated that Berkshire could buy all of the Houston-based company, which has been reducing debt since acquiring Anadarko Petroleum Corp. for $35.7 billion in 2019.

Buffett’s Omaha, Nebraska-based conglomerate also owns dozens of other businesses including the Geico car insurer and See's candies, and stocks including Apple Inc. and Bank of America Corp. 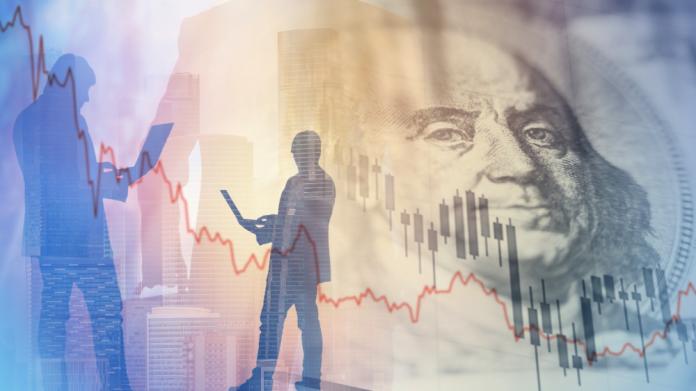