Britain launched its first oil and gas exploration licensing round since 2019 on Oct. 7 to try and boost domestic hydrocarbon output as Europe weans itself off Russian fuel.

The British North Sea, home to the global Brent benchmark grade, is an aging basin where oil and gas production has fallen from a 1999 peak of around 4.4 million boe/d to around 1.5 million boe/d.

Britain is hoping to increase domestic supplies as it grapples with record-high energy prices which have forced it to plow billions of pounds into schemes to help limit the impact on homes and businesses and to curb spiraling inflation.

In the new licensing round, the North Sea Transition Authority (NSTA) is offering 898 blocks, encouraging applications, especially for the southern North Sea where hydrocarbons are close to existing infrastructure allowing for swift development.

Depending on the number and quality of applications, around 100 licenses might be awarded, the NSTA said.

It estimates the time from oil or gas discovery to production has fallen significantly in recent decades to around five years.

While hosting the COP26 climate summit last year, Britain decided not to join an alliance of countries vowing to stop new oil and gas projects on their territory.

The government says continued oil and gas production does not stand in the way of its aim to build a carbon-neutral economy by 2050.

“Security of supply and net zero should not be in conflict,” NSTA CEO Andy Samuel said.

Greenpeace said the focus should be on insulating homes better and growing renewable power.

“More fossil fuels... solve neither of those problems but will make the climate crisis even worse.”

The government is reviewing its plans on how to reach its carbon neutral goal with a renewed focus on energy costs for businesses, energy secretary Jacob Rees-Mogg, who has previously expressed skepticism about the need to fight climate change, said on Sept. 26. Read full story

Britain imported close to 40% of its energy last year, according to government data. In terms of oil and gas, British fields provided around 38% of its gas and 75% of its oil demand, according to the OEUK offshore industry body.

Oil and gas firms can apply for licenses until Jan. 12 with licenses expected to be awarded in the second quarter of next year, the NSTA said. 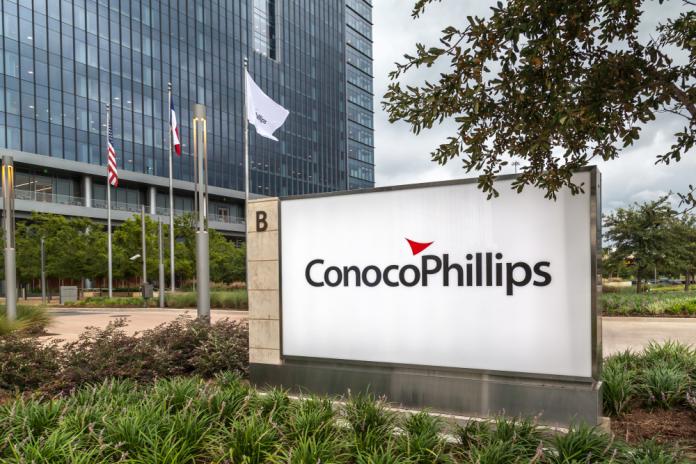