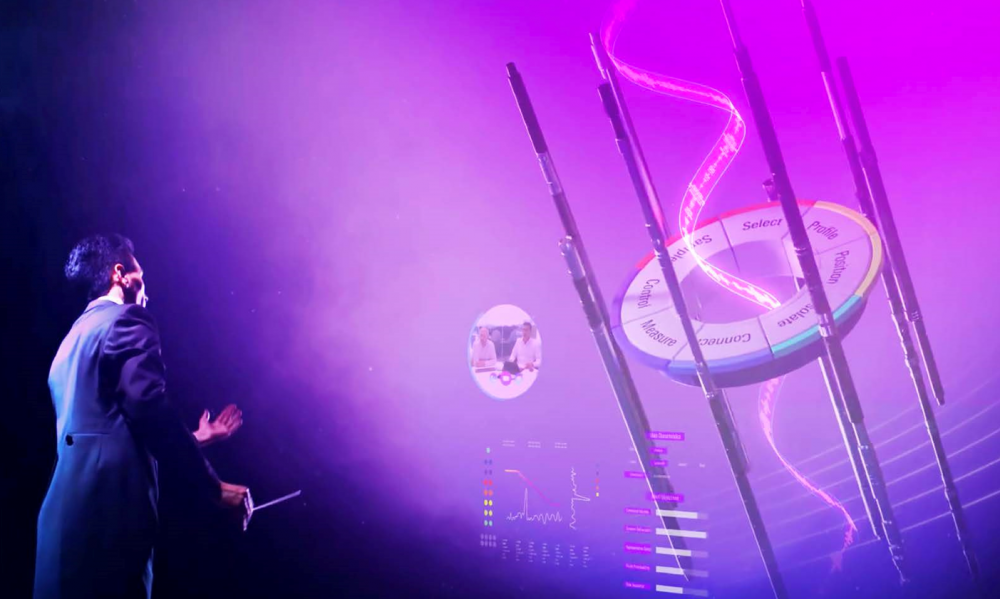 [Editor's note: This article originally appeared in the October issue of E&P Plus. It was originally published Oct. 1, 2020. Subscribe to the digital publication here.]

Dynamic reservoir data are a key enabler for oil and gas operators to prove reserves and maximize hydrocarbon recovery. However, traditional well testing approaches, where a job is planned, executed and interpreted in a linear fashion, can limit operators from obtaining the optimal amount of data during the well test. Furthermore, this approach is inefficient and rigid, significantly increasing the time operators spend between acquiring data and making key field development decisions.

For many decades, the linear well testing approach remained unchanged until the introduction of wireless telemetry about 10 years ago. Wireless telemetry enables acoustic data to be transmitted across downhole repeaters from the downhole gauges to surface in real time. Prior to this innovation, the only way to gather real-time data was through a wireline deployment during the drillstem test (DST), which increases risk and cost.

While wireless telemetry, combined with a conventional DST tool string, enabled some data acquisition flexibility for real-time data interpretation, it stopped short of providing operators with the ability to acquire dynamic data for making actionable field development decisions in real time. To achieve this, operators needed a way to enhance the flexibility of well testing operations by increasing the control of the downhole tool string.

The wireless tools are united via Muzic wireless telemetry, providing bi-directional feedback of tool position for operational control and enhanced capabilities. The digital tool string is customized for the operator’s reservoir evaluation objectives.

The live downhole reservoir testing platform delivers the capability to both communicate data and digitally control the tool string in real time, enabling the operator to rapidly adjust operations in response to dynamic conditions and acquire the optimal amount of critical data and the most representative downhole samples from the reservoir test. This enhances safety, reliability and efficiency when compared to traditional well testing methods.

During field tests of the live downhole reservoir testing platform in Asia, the Middle East, North Sea and Africa, the digital tool string was customized for each operator’s reservoir objectives. A common thread across each test was a complex reservoir environment. The digital tool string provided the flexibility for the operators to make actionable decisions in their workflows. This enabled them to acquire the dynamic data they needed while overcoming challenges, including, but not limited to, shallow reservoir depths, fluid compressibility issues, low bubble point pressure, crew optimization and rig time reduction.

In a shallow reservoir in Asia, using the wireless selective electronic firing head, wireless quartz gauges and wireless dual valve enabled a reservoir test in a previously untestable environment. The total reservoir depth was approximately 1,600 m with a water depth of 1,000 m and was prone to sanding, which made conventional DST tools, which rely on high annulus pressure cycling, unfeasible for this application.

The electronic firing head was acoustically initiated in the reservoir, which was already partially pre-perforated, and bi-directional communication provided confirmation of successful initiation of the tubing conveyed perforating guns. The pressure-free signal did not apply stress to the open perforations that prevented the potential of sanding during the reservoir test. By using this technique to fire the guns, the operator avoided an additional run with wireline to perform the perforation, thus saving time and risk of wire inside the DST tool string.

The wireless dual valve incorporated an independently operated test valve and circulation valve providing isolation within the tubing and from tubing to annulus, respectively. Since it did not require pressure pulse for activation, the operating envelope was ideal for a shallow reservoir environment. It provided full well integrity and control throughout the reservoir test.

The wireless quartz gauges provided continuous real-time data, which through digital workflows and connected operations allowed the operator to make informed decisions toward optimization of the reservoir test.

Crew Reduction in the Middle East

A Middle East operator utilized a wireless correlation tool to combine workflows during the DST to eliminate the conventional wireless depth correlation for the reservoir test string in a 23-well campaign on a jackup rig.

The wireless correlation tool used gamma ray measurement incorporated into the digital tool string and transmitted to surface via the wireless telemetry. The addition of this tool reduced the overall correlation time, reduced the personnel on board by eliminating the three-person wireline crew and avoided running wireline into the tool string, hence decreasing HSE risk.

During the first DST, the operator opted to run both correlation methods to evaluate the use during the rest of the multiwell test campaign. The results shown in Figure 2 proved accurate to the cased-hole correlation within 1 ft, which satisfied the operator’s requirements. The entire correlation was completed in 1 to 2 hours, saving approximately 10 hours of rig time per well test operation.

On-Demand Representative Samples in the U.K.

The main challenge in a U.K. operation was a very low bubble point, which meant that conventional DST samples taken above the well testing packer would not be representative. Therefore, Schlumberger recommended the wireless selective sample system that can be placed below the well testing packer and as close to the formation as possible.

The operator initiated four of the single-phase sample bottles during the cleanup phase as its contingency samples. During the main flow period, the four samplers were initiated on demand from the operator to capture its most representative samples during the flow period. The activation of the wireless sampling system in both cases was confirmed at surface with the bi-directional communication, increasing the operator’s confidence in its reservoir test.

During a barefoot reservoir test in Gabon, an operator was attempting to test in 1.80 g/cm3 oil base mud. Historically, this can cause a pressure transmissibility issue for conventional and hydraulically operated DST tools. The only option for the operator to perform the test in these well conditions was to use an acoustic operated tool to control the well, transmit data and obtain representative samples. The digital control of the testing tool string, which included wireless dual valve, wireless quartz gauges and wireless selective sample system, allowed the operator to meet its well test objectives in this challenging environment.

By increasing control of the downhole tool string, operators can acquire the dynamic data they need during a well test to make important field development decisions. Live downhole reservoir testing overcomes the limitations of legacy linear well testing approaches and advances the capabilities of the tool string that wireless telemetry alone could not provide. Because of this, operators can achieve greater reservoir insights safer and more efficiently.