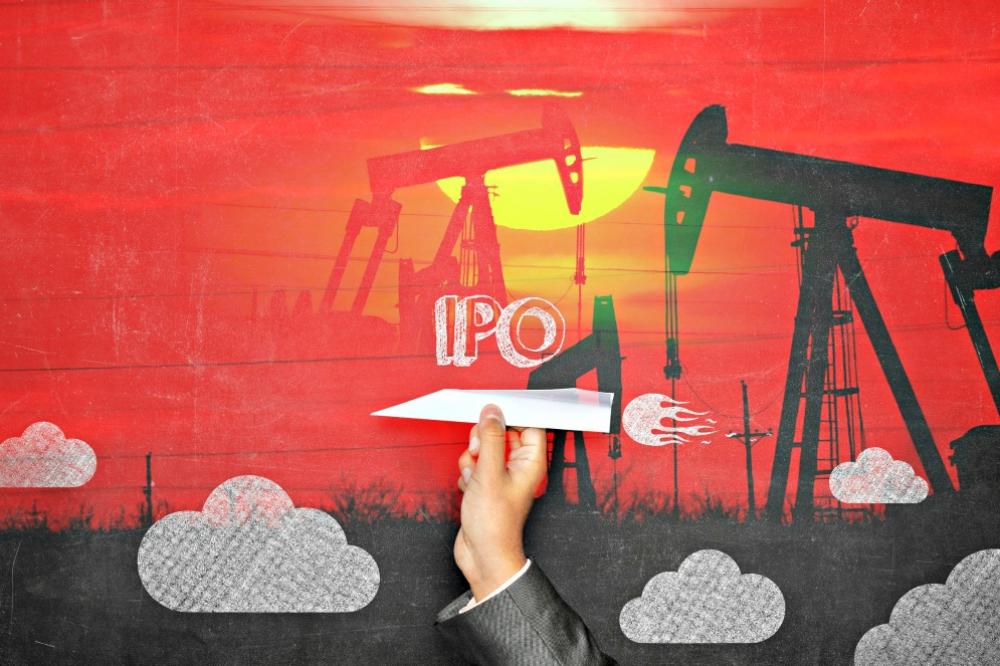 Bud Brigham told attendees of an industry conference in August 2018 that he saw the minerals business as a tremendous growth area with more public companies joining the space. (Source: Hart Energy/Shutterstock.com)

Brigham Minerals Inc. is testing the waters for a possible IPO, according to filings made last week by the Austin, Texas-based mineral and royalty company founded by oil and gas entrepreneur Ben M. “Bud” Brigham.

The company expects to raise up to $100 million from the IPO, according to its S-1 filing with the U.S. Securities and Exchange Commission (SEC) on March 18. If successful, the offering could help end a drought of energy IPOs after the market came to a full stop last year.

In 2018, the energy industry raised about $3 billion via nine IPOs before several offerings were taken off the market following a drop in commodity prices in the second half of the year, said Christopher George, director of Drillinginfo’s Capitalize tracking platform.

By comparison, there were 23 energy IPOs in 2017 that raised $8.7 billion, according to Drillinginfo data.

“We had five S-1s across the sectors get pulled that did not go public [in late 2018],” George told Hart Energy in January. “When price is the driver of valuation and the commodity price tanks, nobody wants to sell at a perceived discount.”

Early in 2018, the oilfield service sector tapped the IPO market, with six offerings raising roughly $2 billion. Meanwhile, the upstream sector has launched three IPOs, but has done so using a SPAC (special purpose acquisition company) rather than a traditional IPO.

In February, New Fortress Energy LLC completed its IPO—the first energy IPO since early in the second half of 2018. According to SEC filings, the integrated gas-to-power LNG company raised more than $250 million from the IPO, which was less than its targeted $400 million of proceeds.

However, George still noted that the last traditional IPO made by an upstream oil and gas company was completed by Jagged Peak Energy Inc. more than two years ago, in January 2017.

Since its formation in 2012, Brigham Minerals has established itself as one of the largest mineral and royalty companies in the U.S. The company’s portfolio is comprised of interests across the Permian Basin, the Stack and Scoop plays within the Anadarko Basin, the Denver-Julesburg (D-J) Basin and the Williston Basin.

The company is led by its founder and chairman, Bud Brigham, as well as CEO Rob Roosa and CFO Blake Williams.

Brigham’s previous ventures include Brigham Exploration and Brigham Resources—the former he sold to Statoil, now known as Equinor ASA, for $4.7 billion in 2011 and the latter was sold to Diamondback Energy Inc. in 2017 for $2.6 billion in cash and stock. He also founded Atlas Sand Co. LLC, which currently operates two sand mines in the Permian Basin.

In August 2018, Brigham told attendees of an industry conference in Houston that he saw the minerals business as a tremendous growth area.

“[The minerals business is] a market that has not been real efficient, but it’s been a very profitable area to be involved in. ... Brigham Minerals has led the way in becoming more sophisticated as a mineral company but there are others out there,” he said during Summer NAPE on Aug. 15.

Brigham went on to add that he believes that the minerals business will continue to see a lot of growth with more public companies joining the space.

According to its SEC filings, Brigham Minerals has closed 1,292 transactions with third-party mineral and royalty interest owners since its inception, amassing a position, as of year-end 2018, of about 68,800 net royalty acres.

In June 2018, Brigham Minerals completed its largest acquisition to date in the Delaware Basin. The acquisition included interests in Loving County, Texas, and Lea County, N.M., from an undisclosed seller for roughly $41 million, the filings said.

Credit Suisse and Goldman Sachs are joint book-runners on the Brigham Mineral IPO. No pricing terms for the IPO were disclosed. The company plans to list on the New York Stock Exchange under the symbol MNRL.