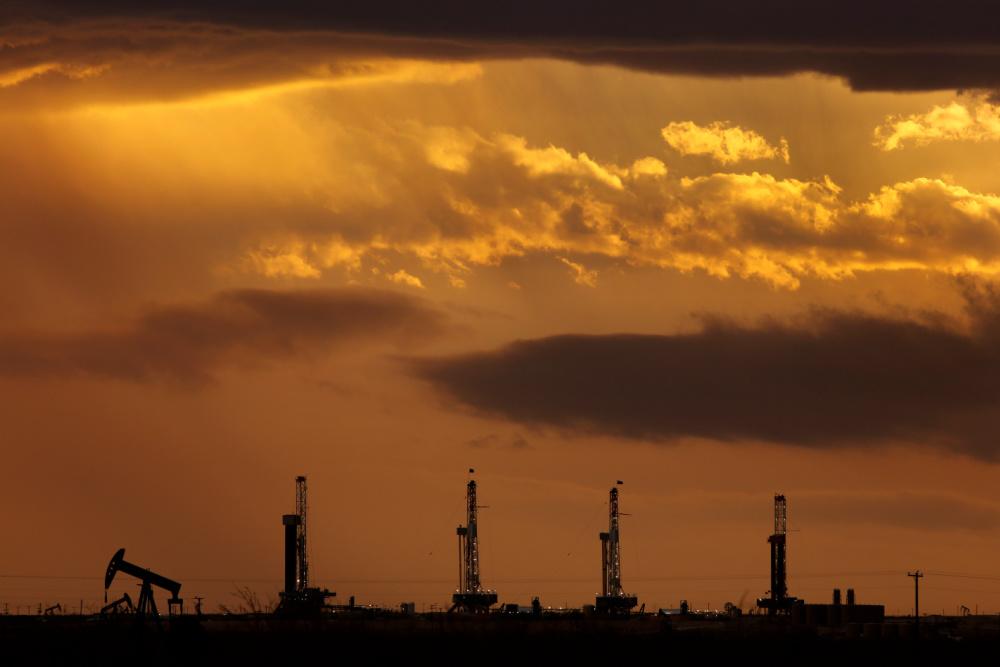 The transaction follows reports citing people familiar with the matter that said Brigham Minerals is exploring options that include a sale or a merger. (Source: Hart Energy)

The acquisition comprises about 3,900 net royalty acres in the core of the Mineral Basin in Martin and Midland counties in West Texas. Brigham Minerals said Aug. 22 it had agreed to acquire the assets from Avant Natural Resources LLC and its affiliates for roughly $132.5 million in cash.

“I personally view this acquisition as the highest quality Midland Basin package we’ve evaluated to date given both the diversification across two of the most prolific geologic counties in the Lower 48 and the high-quality operator composition,” Brigham Minerals CEO Robert M. (“Rob”) Roosa said in a company release.

The transaction follows reports citing people familiar with the matter that said Brigham Minerals is exploring options that include a sale or a merger. Despite the rumors, Brigham Minerals executed an active A&D campaign in the second quarter, according to the company’s earnings call on Aug. 5.

“Our continued success consolidating core minerals is clearly demonstrated by our largest acquisition to date.” Roosa said in the Aug. 22 release. “Our patient and disciplined approach allowed us to capture the opportunity to significantly increase our Midland Basin footprint under highly active, top performing operators including Endeavor, Pioneer and Exxon Mobil, who in total are operating more than 40 rigs in the basin.”

Brigham Minerals intends to finance the acquisition through a combination of cash on hand and borrowings under the company’s revolving credit facility, according to its release.

“We’ve purposefully maintained a conservative balance sheet and have continued to high grade our portfolio to maintain flexibility to capture these types of opportunities, and subsequent to closing the acquisition still maintain flexibility with net debt to LQA EBITDA at less than 0.6x,” Roosa said.

Based in Austin, Texas, Brigham Minerals owns mineral and royalty rights in four U.S. shale basins, with around two-thirds of its acreage in the Permian Basin along with the Denver-Julesburg Basin. The company was listed on the stock market in 2019 and currently has a market cap of about $1.8 billion. 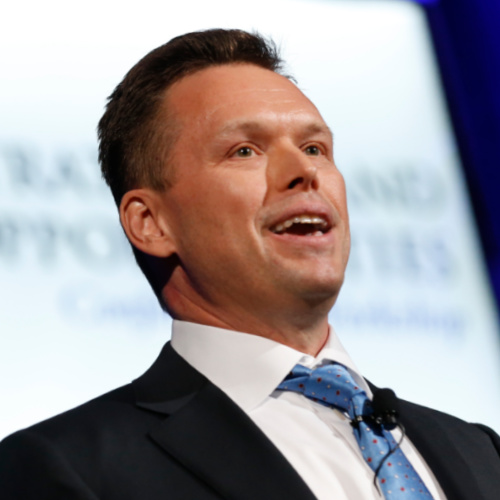 “I personally view this acquisition as the highest quality Midland Basin package we’ve evaluated to date given both the diversification across two of the most prolific geologic counties in the Lower 48 and the high-quality operator composition.”—Rob Roosa, Brigham Minerals Inc.

Brigham’s shares have risen more than 20% this year as it benefited from elevated energy prices, prompting founder and executive chairman Bud Brigham to consider a sale, Reuters reported in early August. Sources said the company is working with an investment bank as it evaluates its strategic alternatives but cautioned that no deal is certain.

The Midland Basin acquisition is expected to close in mid-October. The transaction will have an effective date of July 1.

The seller, Avant Natural Resources, is a privately funded energy company with assets in the Permian Basin. Based in Denver, Avant’s portfolio includes a royalties focus area in the Midland Basin and an operated focus area in the Delaware Basin, according to its website.