Brent crude prices are approaching $60/bbl, a one-year high, driven in large part by OPEC+ cuts that are set to keep the oil market in deficit this year.

The coronovirus pandemic ravaged oil demand as economies around the world had to shut down for extended periods of time to curb the spread of the virus. 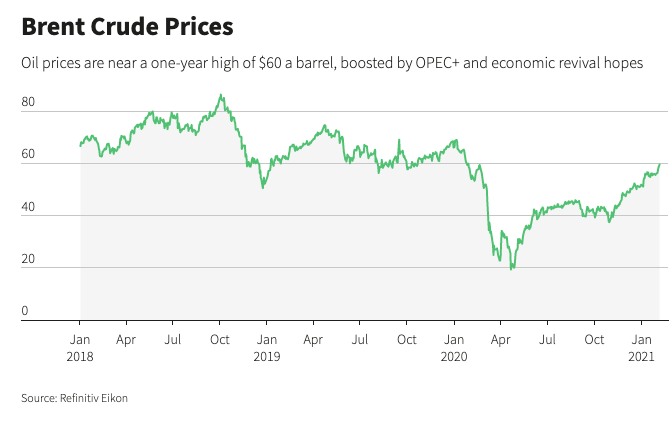 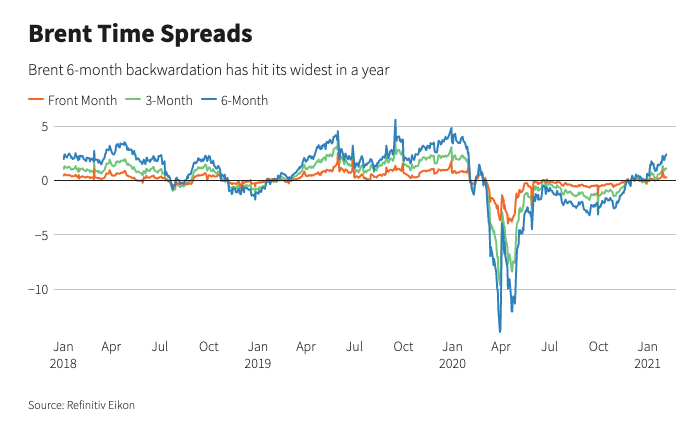 But the oil market is on a bull run, despite renewed lockdowns in Europe and Asia to curb second and third waves of the virus.

A look at Brent crude time spreads also paints a picture of a tight market.

The six-month Brent spread reached about $2.4/bbl backwardation on Feb. 5, its widest in a year. Backwardation is when prices on the prompt trade at a premium to future prices, and usually encourages traders to take oil out of storage, signaling a stronger market. OPEC+ has made it clear that it intends to rein in bloated oil inventory levels that the pandemic brought about.

The group’s base-case scenario shows that the oil market will be in a deficit throughout 2021, with inventories in the industrialized world expected to fall below the 2016-20 average in the second half of the year. 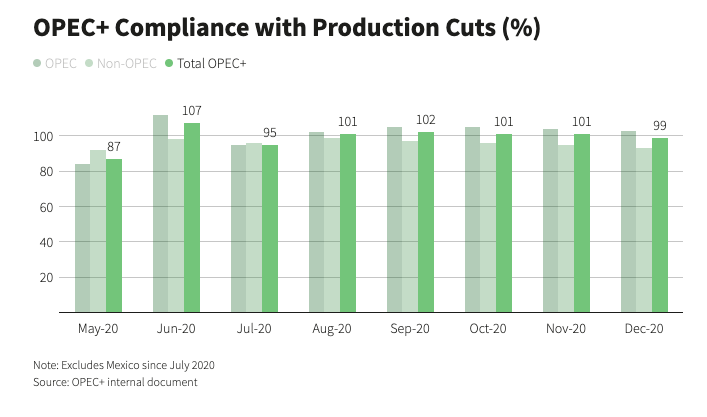 Strong compliance with agreed oil cuts by OPEC+ have also helped support prices, although some countries participating in the cuts are yet to make good on compensating for their overproduction. 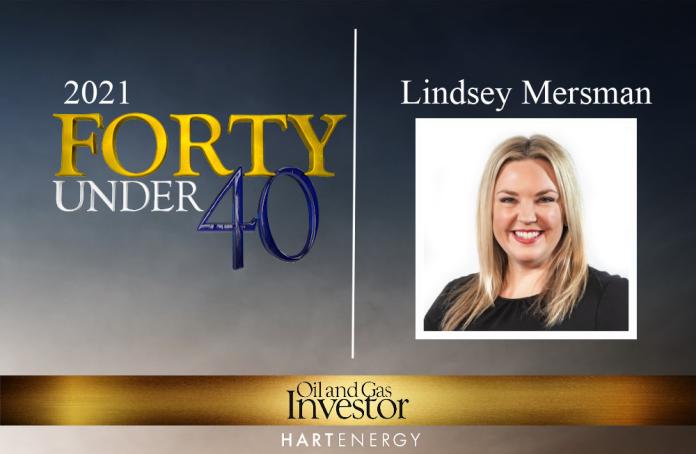