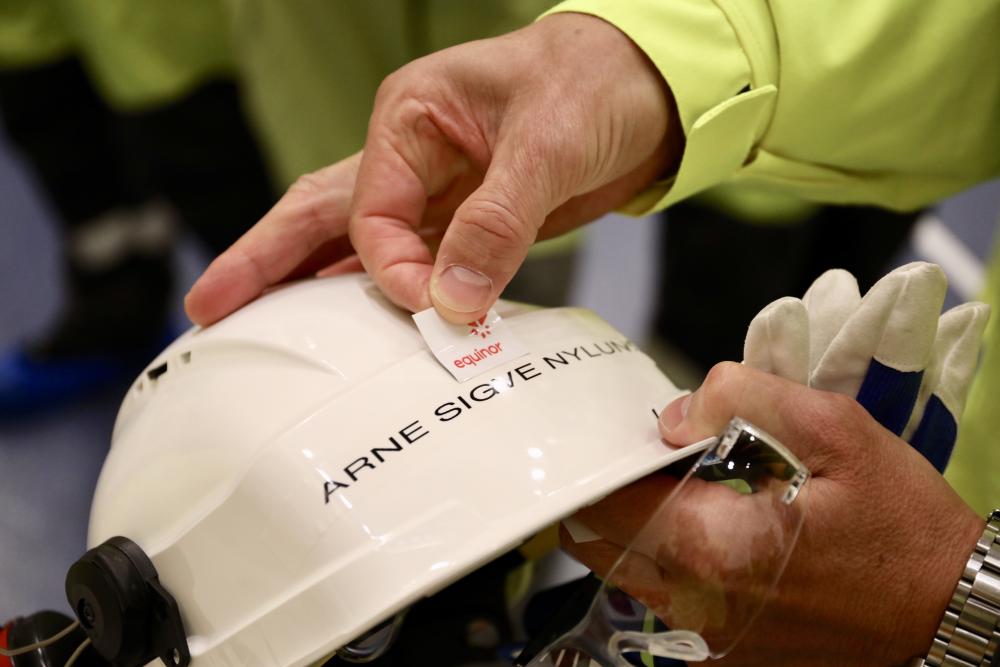 While onboard the Troll A platform, Equinor’s Arne Sigve Nylund applies a decal to his hard hat signifying the company’s new name. (Photo by Ole Jørgen Bratland, courtesy of Equinor)

Changing a brand’s name must be more than a symbolic gesture. It is an announcement of a shifting in the identity and culture of that brand. Equinor, the national oil company (NOC) formerly known as Statoil, found a name that is truly representative of its strategy and development as a broad energy company. The company is now more than oil and gas; it is now all energy. Under its new banner, Equinor embarked on a journey of transformation and of creation, with the Norwegian Continental Shelf (NCS) and offshore Brazil respectively as its intended destinations. This journey, announced at the Offshore Northern Seas (ONS) Conference held in August, looks to keep drillers and many other service providers busy far into the foreseeable future.

The company has introduced multiple measures to address the anticipated production declines in its big fields when the NCS enters a more mature phase after 2030.

“The NCS still holds a lot of potential; however, securing value creation and thousands of jobs for the decades to come is not an easy task,” said Arne Sigve Nylund, Equinor’s executive vice president for development and production Norway, in a press release. “The changes needed will be bigger than ever before and are necessary as we continue to develop as a broad energy company.”

Renewing the NCS will include the drilling of up to 3,000 production and exploration wells during the coming decade, almost as many wells as the company has drilled since its establishment close to 50 years ago, according to the release.

Drilling more wells is just one part of a journey that includes plans to drill 20 to 30 exploration wells in the NCS annually with an increased focus on natural gas.

Equinor and its partners also presented plans at the ONS conference to explore the possibilities of powering the Gullfaks and Snorre fields by using offshore wind turbines to supply renewable electricity to the installations.

As for Brazil, it is a “great fit with Equinor’s strategy,” according to a press release. It is a strategy that builds on the company’s efforts in the country, and with daily oil production of more than 90,000 bbl/d from current fields, Brazil has become one of the company’s core areas.

“We have been building a presence in Brazil since 2001, and we have been able to establish a broad energy portfolio in the country,” said Anders Opedal, Equinor’s executive vice president for development and production Brazil, in the release. “With around $10 billion already invested, and more than $15 billion expected to be invested until 2030, we show how we are working to create value for both Brazil and Equinor.”

The company’s assets include the producing Peregrino Field, a 25% share in the giant Roncador Field and significant presalt discoveries of Carcará and Pão de Açúcar. Drilling is underway at its Guanxuma well in the BM-S-8 license and was declared an oil discovery by Brazilian regulator ANP with good quality oil discovered in a carbonate reservoir, according to a press release.

True to its all energy strategy, the company also is a partner in the Apodi solar project to deliver energy to 160,000 Brazilian households by year-end 2018.

US Charges 5 With Conspiring To Purchase Iranian Oil

Defendants sought to sell oil to China in violation of sanctions. 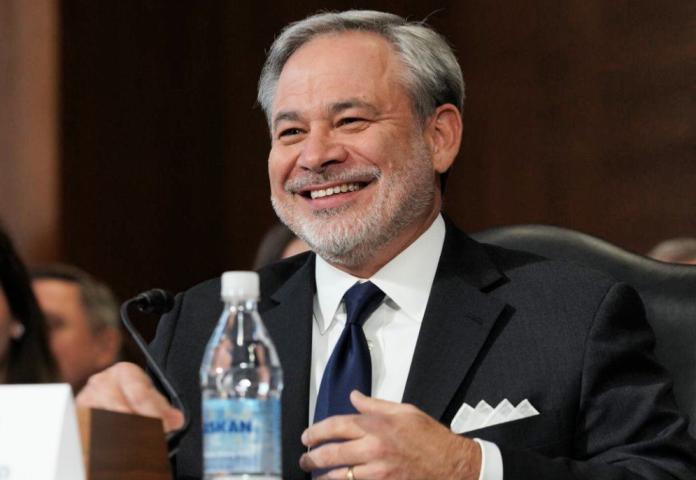 Secretary Brouillette: US Not Concerned By Any New OPEC Cuts

U.S. Energy Secretary Dan Brouillette also said that while LNG prices are the lowest they've been in years, "the future is still bright for LNG."