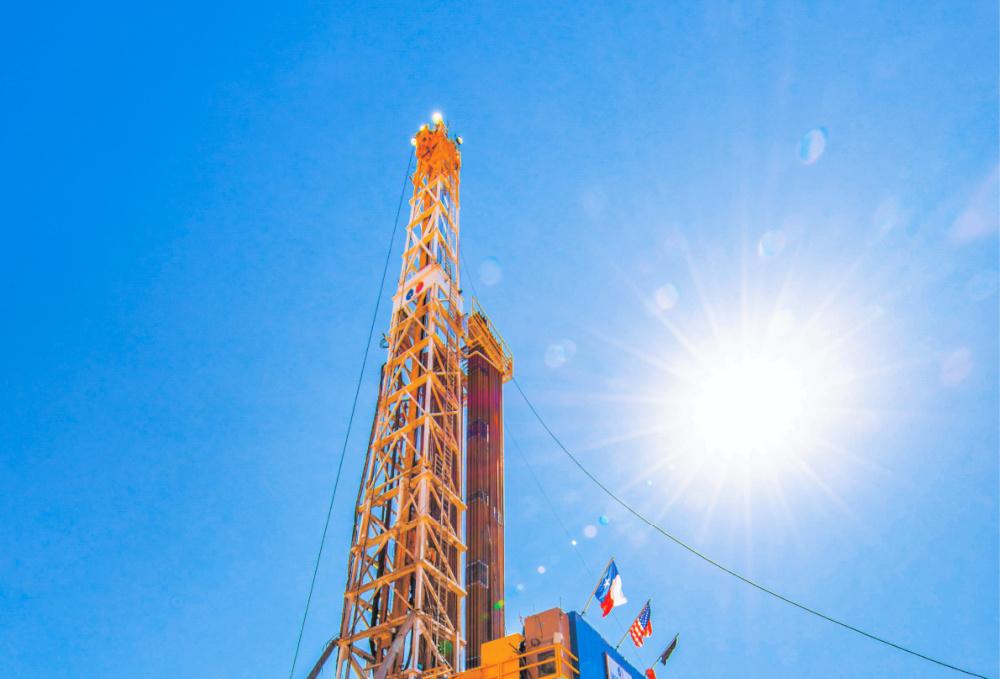 The electric Independence Contract Drilling Rig 212 drills for BPX in the northern Delaware Basin in May. (Source: BPX Energy / Oil and Gas Investor)

DENVER—BPX Energy expects to be a vastly different company by 2030.

The Denver-based oil and gas producer zooms toward the energy transition with a resilient but diminished hydrocarbon business as parent company BP Plc expands into solar, wind and other sources of energy, President Jack Collins said during EnerCom’s oil and gas conference on Aug. 8.

“We expect our resilient and focused hydrocarbon business within BP to be around 40% smaller in terms of absolute production” by 2030, Collins said. But BPX will continue to lead the industry in efficiency and low-carbon intensity.

“The cash generated from our hydrocarbon business will be key to supporting the transition” into cleaner energy supplies, Collins said, while maintaining a financial framework that allows the company to operate at $40 oil prices.

“Now is not the time to lose discipline,” he said. 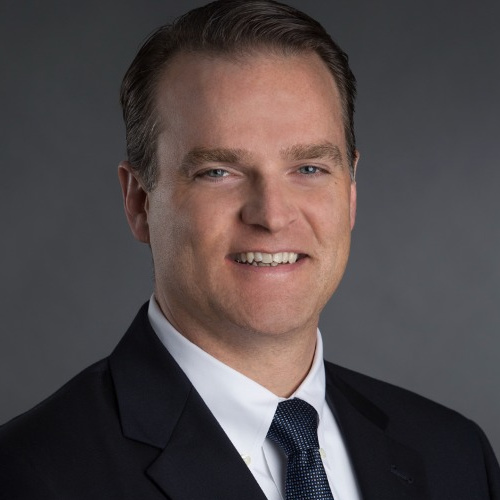 “Over 75% of our operated wells in the Permian today are electrified and we expect over 95% to be electrified by the end of 2022.”—Jack Collins, BPX Energy

The company is already moving toward electrifying its oil and gas operations in the Permian Basin and it’s currently drilling an appraisal well for its U.S. carbon capture and storage business.

“We are currently using our subsurface and drilling expertise to drill an appraisal well,” he said, adding that additional details would be forthcoming.

BPX is built on the back of assets that BP acquired in 2018 from BHP Billiton Ltd. for $10.5 billion cash. Collins said the company has since “high-graded” its portfolio since then to focus on nearly 1 million acres.

“We effectively sold all the assets that we owned at the time ... so we could focus on developing these three core” areas, he said. They are:

“We plan to spend $1.7 billion in 2022, a 70% year-on-year increase from last year,” he said, adding that the investment will be spread across the three basins where it operates. “Despite … the large increase in capital investment, we anticipate generating material cash flow in 2022 just as we did in 2021.”

BPX is also progressing on its flaring goals, with its flaring intensity in the Permian Basin falling below 1% in fourth-quarter 2021, a “95% reduction from the level that these assets were at when we acquired them,” Collins said.

The company’s plans call for no routine flaring by 2025.

Collins also highlighted BPX’s work toward reducing emissions as it works toward net-zero operations, including its ambition to cut emissions by 50% by 2025.

BPX has also been switching from gas and other fuels to power its operations, by implementing electrification in the field. Sourcing its electricity from renewable energy sources includes BP’s own solar power company, Lightsource.

“Over 75% of our operated wells in the Permian today are electrified,” Collins said, “and we expect over 95% to be electrified by the end of 2022.”

BPX’s efforts have reduced the need for 45,000 hp of gas-engine generation since 2021, according to Collins. The switch has resulted in emissions reduction of 140,000 metric tons of CO₂ equivalent at the end of 2021. 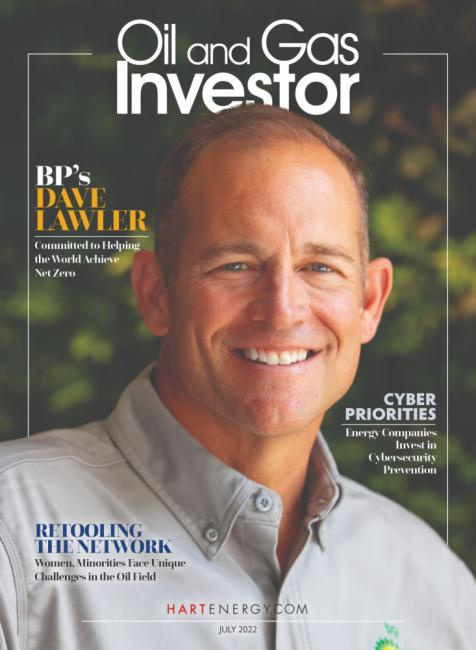 BPX’s newest well sites use electricity and air compression for operations and “you’ll notice something missing… no storage tanks, no flares, no gas-driven pneumatic wells,” Collins aid. Such sites are instead monitored by cameras.

“In addition to lower emissions, it is more cost-effective and reliable to run these well sites because we can use electricity to power remotes controlled automated technologies that greatly reduce the number of times our people have to visit well sites,” he said.

The company also continues to explore its other basins. Collins said BPX’s assets include an estimated 3,500 well locations capable of delivering 30% returns at $55 oil and $3 natural gas prices.

The company is also working to increase its inventory by delineating new areas and zones. Last year, BPX drilled and completed a step-out well in the Eagle Ford.

The well is “on track to ultimately recover more than three times as much resource as … offset wells and is expected to deliver a net present value 5x higher than the cost of the well,” Collins said.

Collins added that well was on acreage “in an area that we had not even valued when we purchased the acreage back in 2018.”