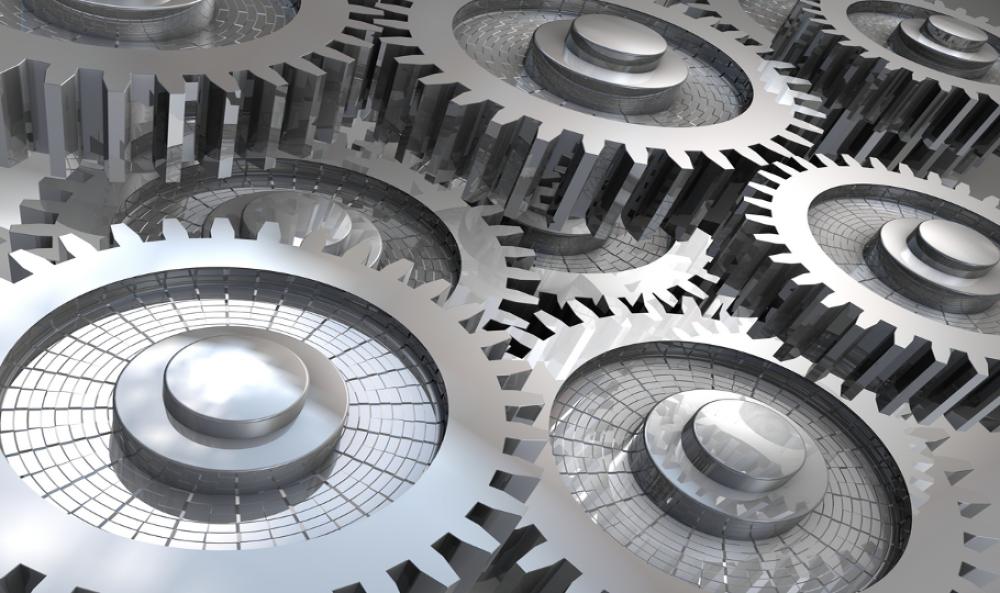 BP is moving closer toward its goal of starting up seven major projects this year, with news Aug. 14 of two more projects—Juniper offshore Trinidad and Tobago as well as the Woodside-operated Persephone offshore Australia—coming online.

“This year’s projects will deliver a key part of the 800,000 barrels equivalent a day production from new projects that we expect by the end of the decade,” Bob Dudley, BP group CEO, said in a company statement. “Importantly, these new projects, with their lower development costs and higher margins, also further improve BP’s resilience to the price environment.”

Delivered on time and on budget, Juniper is BP’s first subsea field development offshore Trinidad. The $2 billion project, which produces gas from the Corallita and Lantana fields via the new Juniper platform, is expected to increase BP Trinidad and Tobago’s (BPTT) gas production capacity by around 590 million standard cubic feet a day, the company said in a news release. Gas flows to the Mahogany B hub via a new 10-km (6-mile) flowline.

“Together they represent a significant portion of the new production capacity we expect to bring online in 2017,” Bernard Looney, chief executive of BP's upstream unit, said in a separate news release.

The company’s operations in the area are expected to continue growing with development of the Angelin Field, which cleared the final investment decision hurdle in June. The development, which includes four wells and a production capacity of about 600 MMcf/d of gas, is slated to start production in 2019. 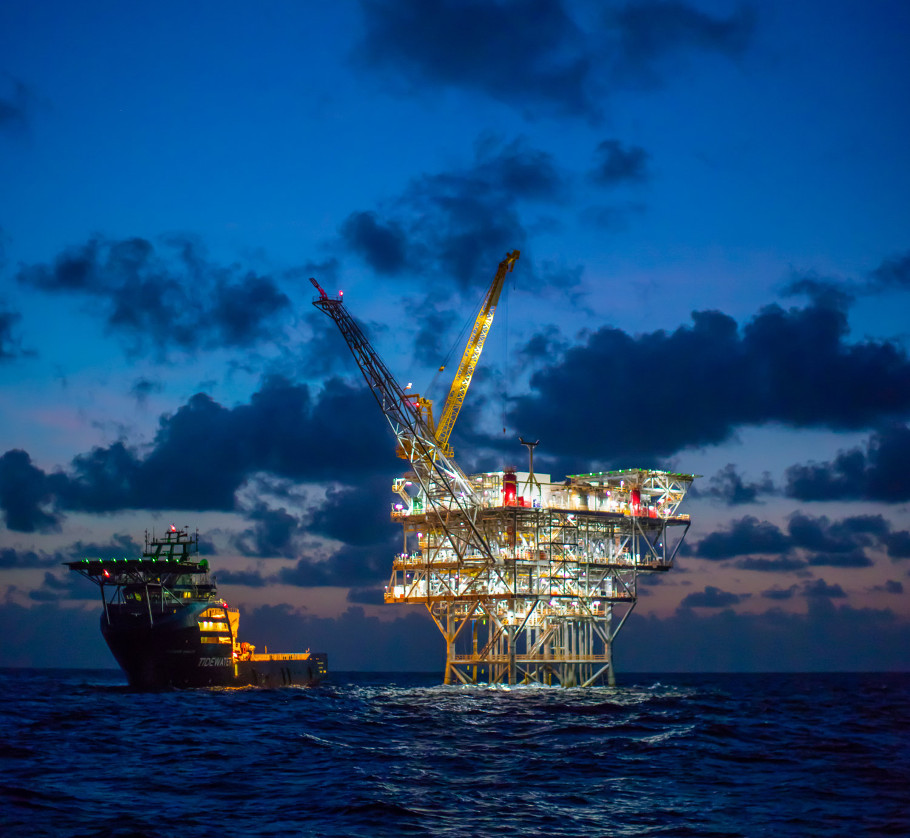 The feats could help Trinidad and Tobago, a two-island Caribbean nation about 11 km (7 miles) offshore northeast Venezuela, reverse declining gas production. BP’s latest Statistical Review of World Energy shows gas production from the nation has fallen from 1.3 Bcm (44.8 Bcf) in 2010 to 1.1 Bcm (39.6 Bcf) in 2015. That’s close to the amount of gas produced more than a decade ago—40.1 Bcf in 2006.

Offshore Western Australia, the Woodside-operated Persephone project also has started up. BP holds a 16.67% interest in the project. Other partners include BHP Billiton, Chevron, Japan Australia LNG and Shell. The Persephone project, which was estimated to cost $A1.2 billion in 2014, develops the Persephone Field via two subsea production wells and a manifold, which is connected to the North Rankin Complex platform by a 7-km (4-mile) 12-in. flexible flowline and control umbilical.

BP said the project is expected to have peak production of about 48 MMscf/d of gas net for BP.

The other two BP projects slated for startup in 2017 are the Eni-operated Zohr Field, which holds an estimated 30 Tcf of gas in place, and the Khazzan Phase 1 in Oman.

BP’s major project startups in the first-half of 2017 included West Nile Delta-Taurus/Libra in Egypt in March; Trinidad onshore compression in April; and the North Sea Quad 204 oil project, with the Glen Lyon FPSO vessel, in May.