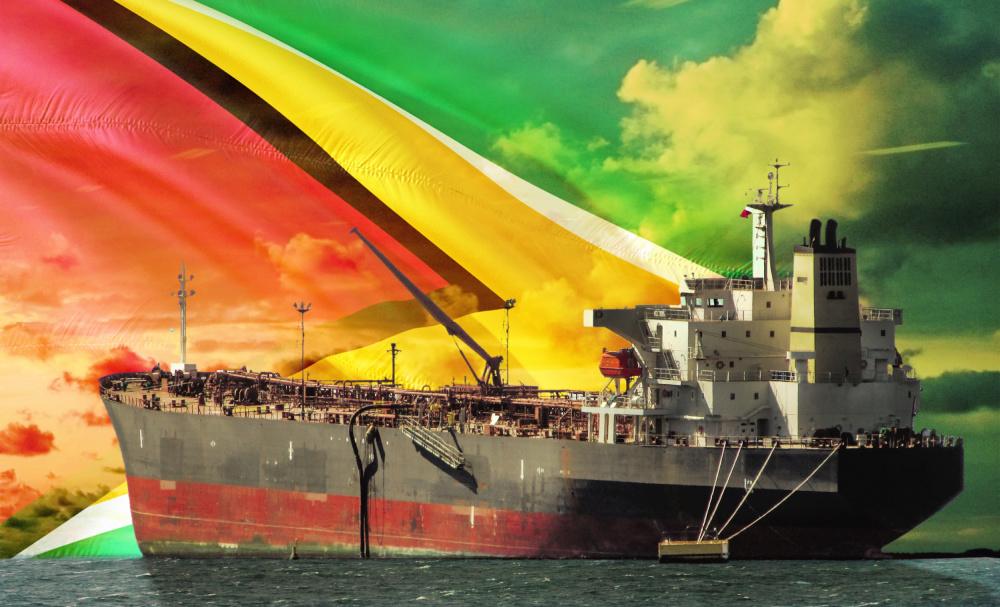 BP will market crude to refiners, provide benchmark and performance comparisons, and help the Guyanese government understand the behavior and yields of the Liza blend, the South American country’s Ministry of Natural Resources said. (Source: Shutterstock.com)

Guyana is home to one of the largest oil discoveries in the last decade, with about 11 billion barrels found to date. A consortium that controls the country’s crude output expects to pump 1.2 million bbl/d by 2027, up from an expected 380,000 bbl/d at year-end.

The London-based oil company agreed to market the state’s share produced from the Liza Destiny and Liza Unity platforms at no charge per barrel, according to a ministry statement on Nov. 24. It replaces a Saudi Aramco trading unit, which previously held the contract.

BP did not reply to requests for comment on the contract. Along with Spain’s Repsol and Italy’s Eni, it has received cargoes from the county’s offshore oil fields this year, vessel tracking data showed.

Its proposal to take over as marketing agent was chosen over 13 others, the ministry said. The statement did not identify the others and the ministry did not reply to a request for details.

Through mid-year, Guyana’s share of oil production from the consortium composed of Exxon Mobil, CNOOC Ltd. and Hess Corp. was worth $307 million. The group markets two crudes: a medium to light sweet oil called Liza, and an even lighter grade called Unity Gold.

The government recently said it would auction 14 offshore blocks to increase output by adding more oil producers. Guyana has not yet disclosed a timetable but indicated it could hold the auction by May.

BP will market crude to refiners, provide benchmark and performance comparisons, and help the government understand the behavior and yields of the Liza blend, the ministry said. 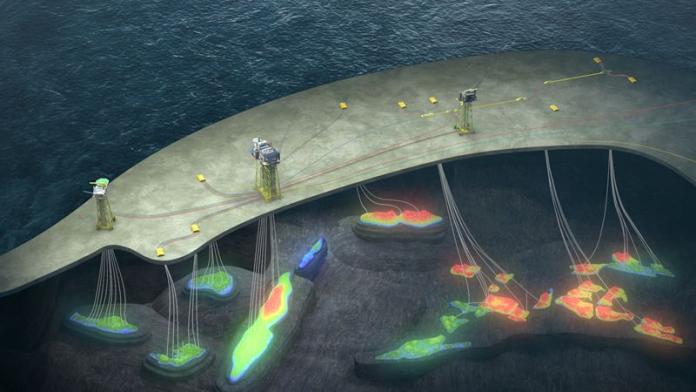