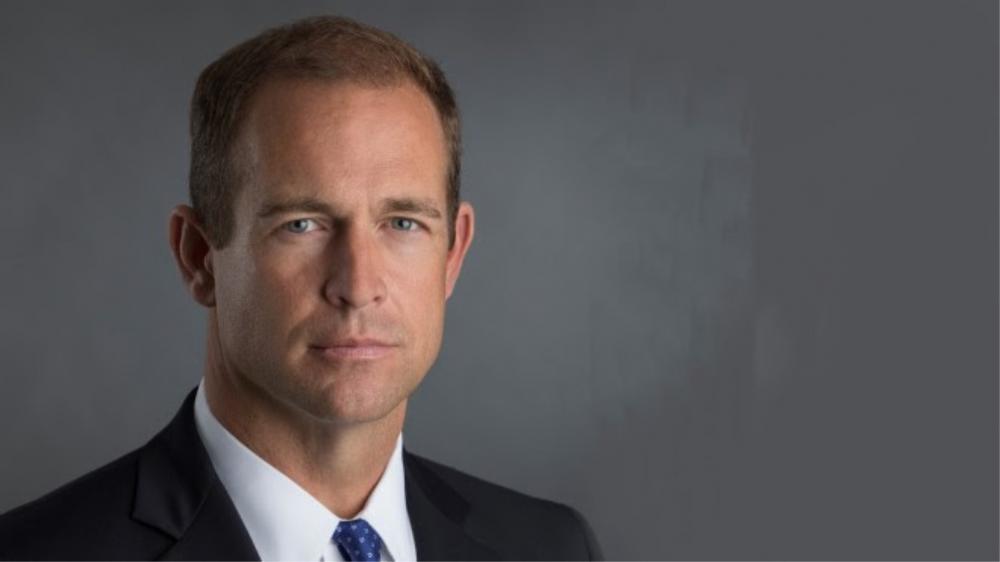 BP Plc said May 28 it tapped David C. Lawler to serve as the next chief of BP America Inc., where he is expected to lead the British oil major’s efforts in the U.S. to become net-zero by 2050.

As chairman and president of BP America, Lawler will become BP’s chief representative in the U.S., where the company has a larger economic footprint than anywhere else in the world. BP’s U.S. businesses currently employ around 13,000 people.

Since 2014, Lawler has served as CEO of BPX Energy, the company’s U.S. Lower 48 onshore business. Under Lawler’s leadership, BPX Energy developed oilfield infrastructure to lower operational emissions that eventually eliminated routine flaring in the Permian Basin, according to the company release.

In a statement commenting on Lawler’s appointment, BP CEO Bernard Looney said: “Beyond a track record of delivering strong safety, environmental and commercial results, Dave brings an authentic and inspiring leadership style. His curiosity and willingness to do things differently will be essential as we reinvent BP and reimagine energy for people and our planet.”

As head of BPX, Lawler also led the $10.5 billion acquisition of BHP’s American shale assets in 2018. The transaction ranks as BP’s largest acquisition since buying ARCO in 1999.

Lawler is expected to retain his responsibilities as BPX Energy CEO when he assumes his new duties at BP America, effective July 1. He succeeds Susan Dio, who will step down and retire after about 36 years with the company. She had served as chairman and president of BP America since 2018.

Prior to joining BP in 2014, Lawler served as COO of Oklahoma City-based SandRidge Energy Inc. Before that, he led PostRock Energy Corp., another independent Oklahoma producer, as its CEO and president. He also spent the first part of his career working for major integrated oil and gas companies, including Royal Dutch Shell Plc for 10 years.

Since 2016, BP has invested $30 billion in the U.S. Additionally, BP’s U.S. businesses accounted for a third of the company’s global revenue in 2019.

As Sam Sledge takes the helm as CEO at Midland, Texas-based ProPetro, he replaces Phillip Gobe, who had headed the company since the exit of its co-founder last year. 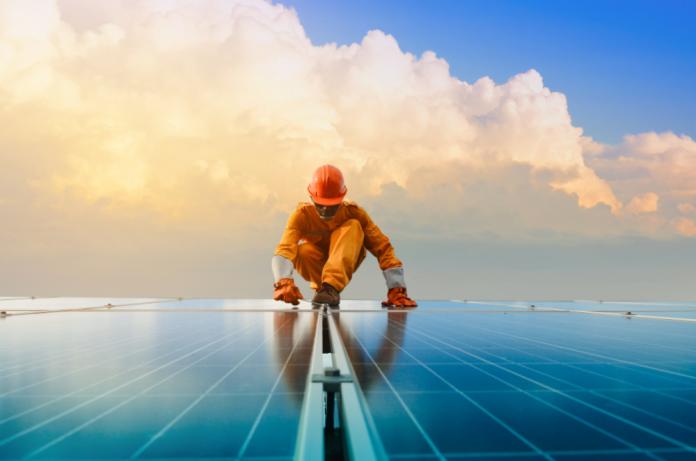 IHS Markit said it expects mainland China, the world’s biggest manufacturer of photovoltaic products to surpass 60 GW in solar installations in 2021, while the U.S. market is expected to install 27 GW. 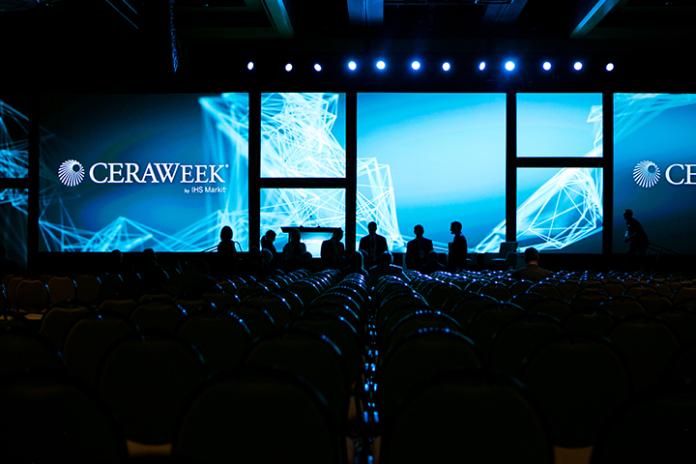 CERAWeek by IHS Markit 2020 Is Canceled Due To Coronavirus

CERAWeek by IHS Markit 2020, scheduled to take place in Houston on March 9-13, is canceled, the firm announced on March 1.