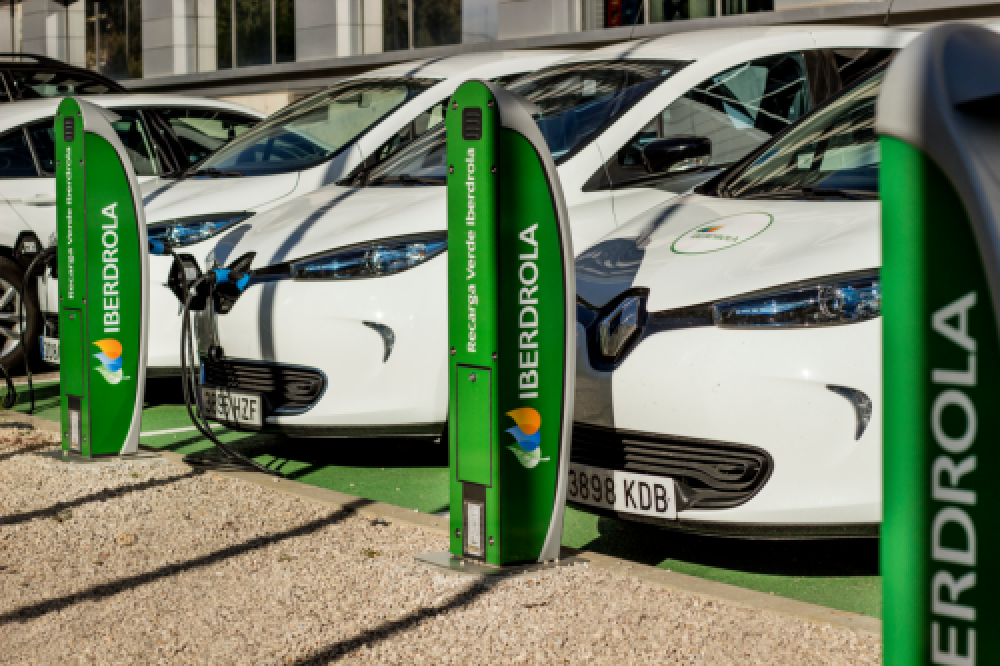 Iberdrola and bp intend to enter into a strategic collaboration agreement to contribute to the decarbonization of transport and industrial sectors. (Source: bp)

bp and Spanish renewables producer Iberdrola plan to develop large scale green hydrogen production hubs in Spain, Portugal and the U.K. with up to 600 kilo-tonnes per annum (ktpa) of capacity, according to a bp press release on July 28.

The companies will form a joint venture to develop the hydrogen production, in addition to derivatives like green ammonia and methanol to be potentially exported to northern Europe. Joint venture agreements are anticipated to be finalized by the end of the year.

The partnership, along with the Instituto Tecnológico de la Energía, has submitted bp's green hydrogen project at the Castellón refinery to the Spanish government's hydrogen value chain PERTE call as part of the agreement.

“Creating the lower carbon energy solutions that our customers want and need requires the integration of different technologies, capabilities and forms of energy," bp CEO Bernard Looney commented in the release. "We can deliver this faster and at scale when we work in partnership with others.

"We have enormous respect for Iberdrola who have been an early leader in the energy transition and are very excited about what we can deliver together,” he continued.

In addition to green hydrogen development, the companies plan to invest up to €1 billion (approximately $1.016 billion) to deploy 11,000 public electric vehicle (EV) fast charge points across Spain and Portugal.

As part of the plan to expand EV charging access throughout the region, the companies will deploy 5,000 fast charge points by 2025, reaching the target 11,000 by 2030 through another joint venture.

Based in Bilbao, Spain, Iberdrola currently offers residential, business and public charging, as well as electrification of buses and trucks, leading public charging infrastructure needs for Spain and Portugal with over 2,500 charge points and others under development.

bp has ambitions to expand its EV charge point system globally and intends to use its network of 1,300 retail sites in Spain and Portugal as charging hub locations. The company already operates 10,000 charge points across Europe, primarily in the U.K. and Germany.

"The scale of this challenge requires alliances between companies such as Iberdrola and bp, which have the technology and knowledge necessary to help accelerate Europe's industrial development and generate, at the same time, well-being and new opportunities for all through clean energy," Iberdrola chairman Ignacio Galán said in the release.