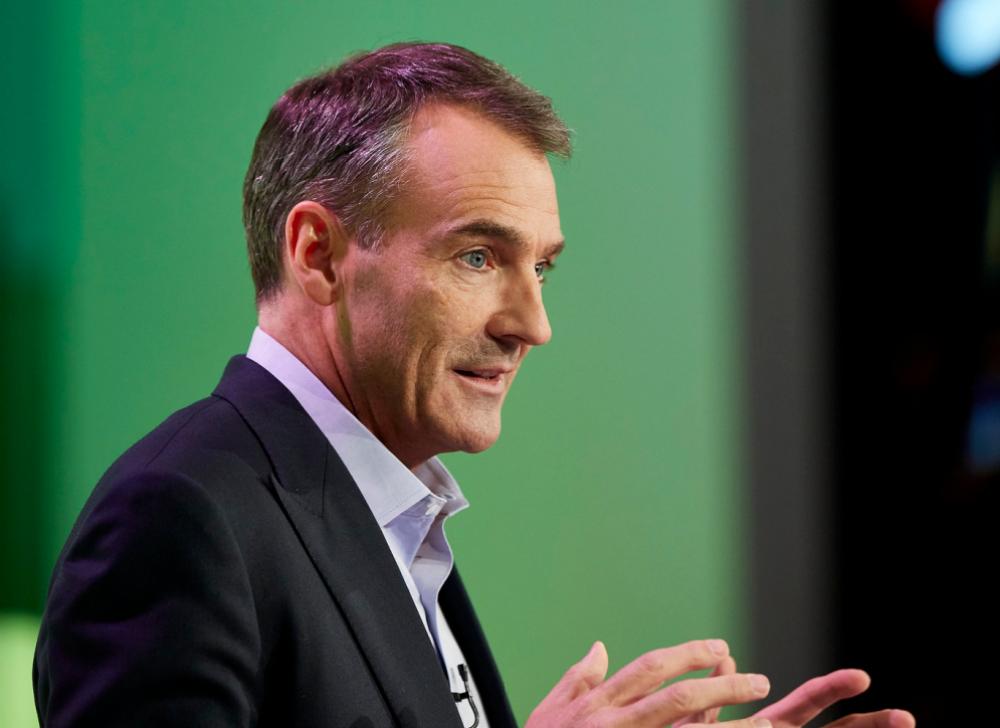 BP CEO Bernard Looney’s remuneration was 1.735 million pounds (US$2.4 million) in 2020 after it scrapped all bonuses during his first year in office due to the pandemic, the energy group said in its annual report.

Looney’s pay included 1.18 million pounds in salary and 351,000 pounds in shares, while he and BP Chairman Helge Lund gave 20% of their salaries to mental health charities in recognition of the impact of the COVID-19 pandemic.

But the 50-year-old Irishman’s first year was dominated by BP’s response to the coronavirus crisis, with BP plunging to a $5.7 billion loss, its first in a decade, as energy demand tanked and it slashed the value of its oil and gas assets by nearly $20 billion. It also halved its dividend.

Looney took office with an ambitious plan to rapidly grow BP’s renewables energy business, while cutting oil output by 40% by 2030.

This “reinvention” plan included a major overhaul and laying off 10,000 employees, roughly 15% of BP’s workforce.

This year BP is launching its first share award scheme to rally its more than 60,000 employees and also expects to resume bonuses.

BP’s shares hit their lowest since the mid-1990s late last year, a bigger fall than any of its rivals, as a result of the drop in oil prices and investor concerns over the strategy. 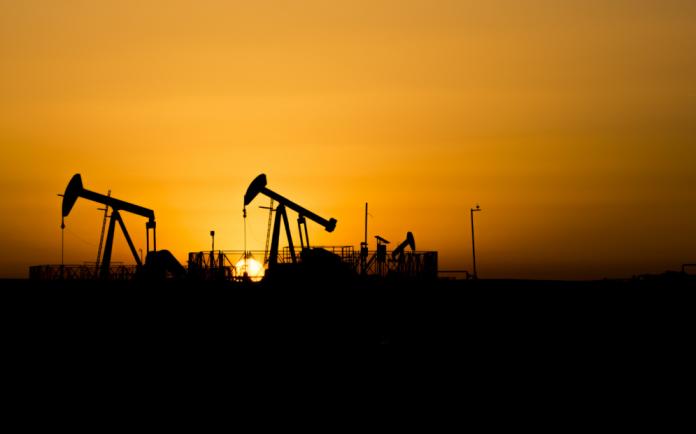 Oil and gas trade group the American Petroleum Institute said in a call with reporters that it endorsed a carbon-price policy to drive economy-wide solutions. 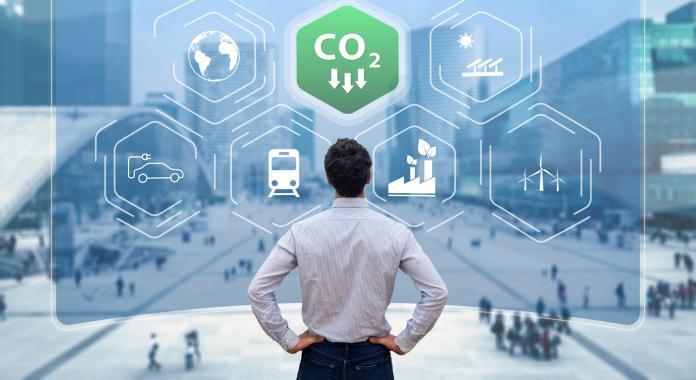 E&P Plus Analyst Corner: A Low-carbon Future for the Oil and Gas Industry

Decarbonization is critical for oil and gas companies to be sustainable in a low-carbon future, but most companies are struggling to translate strategy into execution.