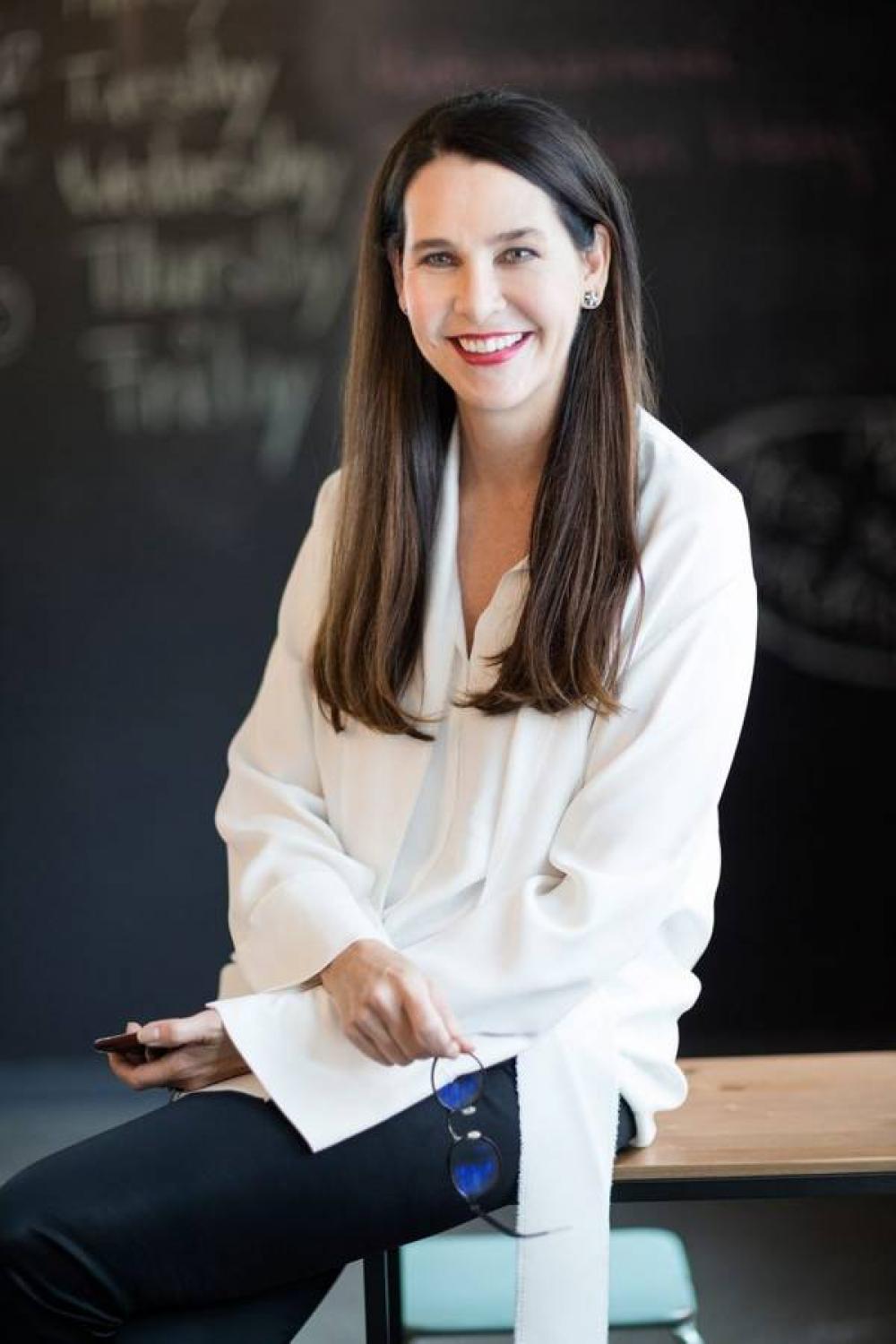 Anja-Isabel Dotzenrath's appointment comes 19 months after Bernard Looney took over as BP CEO with an ambitious strategy to turn the oil and gas company into a major renewables and power company. (Source: BP)

Dotzenrath—who until recently was CEO of RWE Renewables—will join BP on March 1, 2022. She is an electrical engineer with more than 25 years of senior experience in energy. She helped RWE Renewables develop into one of the world's largest renewable power companies and the second largest offshore wind player globally.

Sanyal, who joined BP 32 years ago and was among three executives shortlisted to succeed former CEO Bob Dudley, has been named chief executive of European refiner Varo Energy, owned by Carlyle Group and Vitol, where he will expand the focus on low carbon energy, BP said in a separate statement.

In July 2020, Sanyal was appointed as head of natural gas and low carbon as part of a major company overhaul. He will hand over his responsibilities in the fourth quarter of 2021, BP said.

Sanyal had previously headed BP's alternative energy business where he oversaw BP's acquisition of a 43% stake in Lightsource BP, a major solar company.

"By choosing an executive vice president to lead the gas & low carbon energy business with a renewable energy track record and no oil & gas experience, BP confirms its ambitions in renewable energy while showing that it sees a smaller role in the natural gas part of the business going forward," Jefferies analyst Giacomo Romeo told Reuters.

BP Chief Bernard Looney said in a statement that Dotzenrath is "exactly the right person for BP at exactly the right time" adding that he is "hugely impressed” by her "strategic thinking and her deep operational expertise." 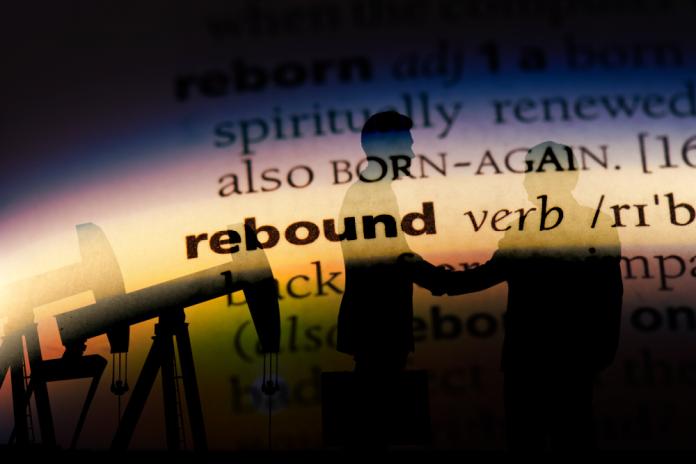