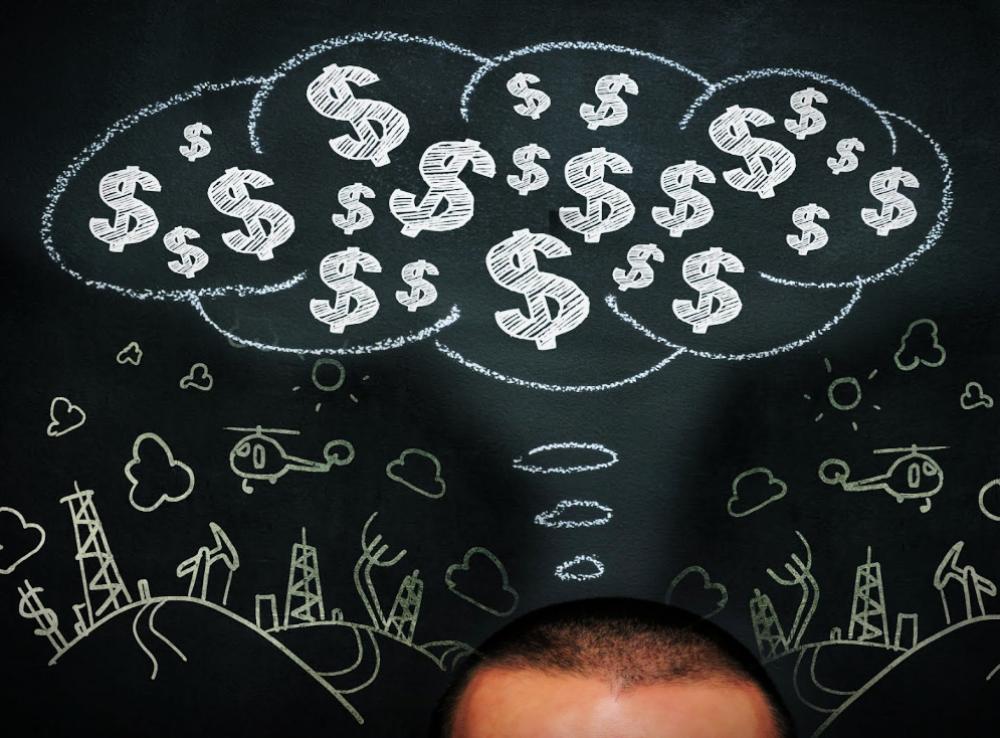 In the aftermath of the (ultimately one-sided) Anadarko Petroleum bidding war, there’s been some myth-making over which E&P might be the next M&A target, wrote Darren Barbee in his monthly A&D trends column for Oil and Gas Investor. (Source: Shutterstock.com)

[Editor's note: A version of this story appears in the June 2019 edition of Oil and Gas Investor. Subscribe to the magazine here.]

Plenty of analysts are reading Pioneer Natural Resources Co.’s Eagle Ford sale agreement like the terms of a surrender—the A&D equivalent of the Treaty of Versailles.

In the aftermath of the (ultimately one-sided) Anadarko Petroleum Corp. bidding war, there’s been some myth-making over which E&P might be the next M&A target.

So some angst followed Pioneer’s sale of 59,000 net Eagle Ford acres to private-equity-backed Ensign Natural Resources LLC for just $25 million in upfront cash. Pioneer’s deal could ultimately be worth another $450 million, depending on WTI-based contingency payments. However, the earliest they kick in is 2023.

Analysts were nonplussed, even aghast, that the company’s sale failed to pry open the bear trap the company was snagged on in the Eagle Ford. Pioneer’s still on the hook for a large share of the minimum volume commitments (MVCs) owed to Enterprise Product Partners. The annual cost of those payments is roughly $160 million, depending on the analyst and the calculator.

Some analysts were harsh. One said Pioneer was essentially giving away its Eagle Ford assets. Another wondered why the company would do the deal that kept 80% of the MVCs on Pioneer’s books.

It’s tempting to recall here Chesapeake Energy’s 2016 Barnett Shale garage sale. The company, working through paying off debt, let the Barnett go for essentially nothing just to be rid of the MVCs.

Not so for Pioneer, according to CEO Scott Sheffield on a May 7 earnings call.

In potentially one of the most scathing rebukes in his career, Sheffield said he was “surprised” by analyst commentary about the Eagle Ford deal. After more than a year of negotiations, the sale was Pioneer’s best way out of a bad situation, he said.

Sheffield said he considered the transaction a “great opportunity” to divest underachieving assets that generate a margin of $12 per barrel of oil equivalent (boe). Each boe, incidentally, costs $14 to produce.

“So it’s a net positive for the company,” he said.

Sheffield is fixated on eliminating costs, including G&A, and running the company without the distraction of other plays. He noted that a recent report by James E. Parkman, co-founder of investment banking firm Parkman Whaling LLC, found that of 76 companies analyzed, half will either merge or go bankrupt during the next several years because of high G&A expenses and interest payments.

But what of the Anadarko deal, which Occidental Petroleum Corp. pried from Chevron Corp. for $57 billion?

Sheffield confessed to being surprised that Anadarko was the “first company to be taken out.” Chevron came in ready to capitalize on the company’s low stock price. “Now, Oxy is paying up for it, obviously.”

In case anyone has forgotten, cash is not just king, but a terribly shy monarch in 2019.

Consider Abraxas Petroleum Corp., which, since January, has been actively marketing core assets in the Williston Basin of North Dakota, including 4,000 net acres in the heart of McKenzie County, N.D.

Abraxas had some bites on the package but has so far only sold $15.5 million of nonoperated Williston assets.

“We were interested to see how much more aggressive the nonop buyers were than those interested in the entire package,” Watson said on a May 7 earnings call.

Quizzed about why the core assets have been slow to sell, Watson pointed to Pioneer’s recent deal.

“I think that is a pure testimony to the market that’s out there today,” he said. “I think that speaks to the fact that there just isn’t any capital out there for people to use to make big acquisitions.”

He said private-equity firms have “lockjaw” thanks to assets without an exit and capital markets that are indifferent to energy. That leaves shoppers with capital and little competition but who still have to “screw up the courage” to buy.

Majors may run short of inventory and some deals may happen, he said, “but I don’t think there will be a wave of consolidation.” 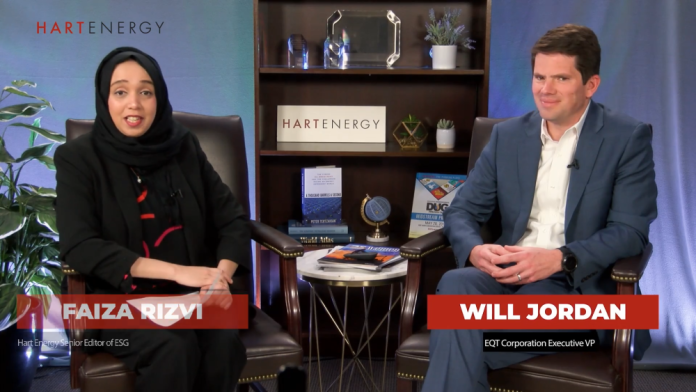 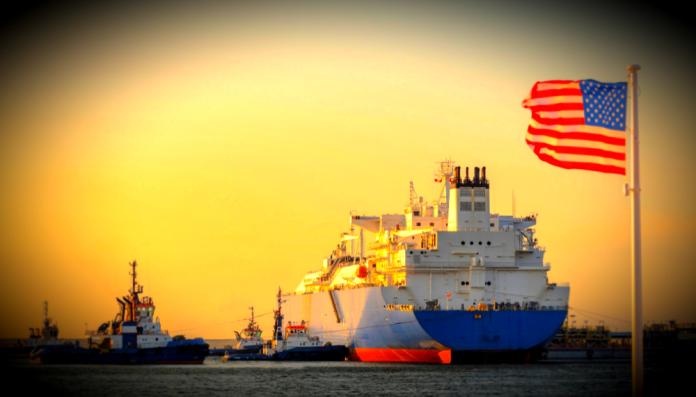