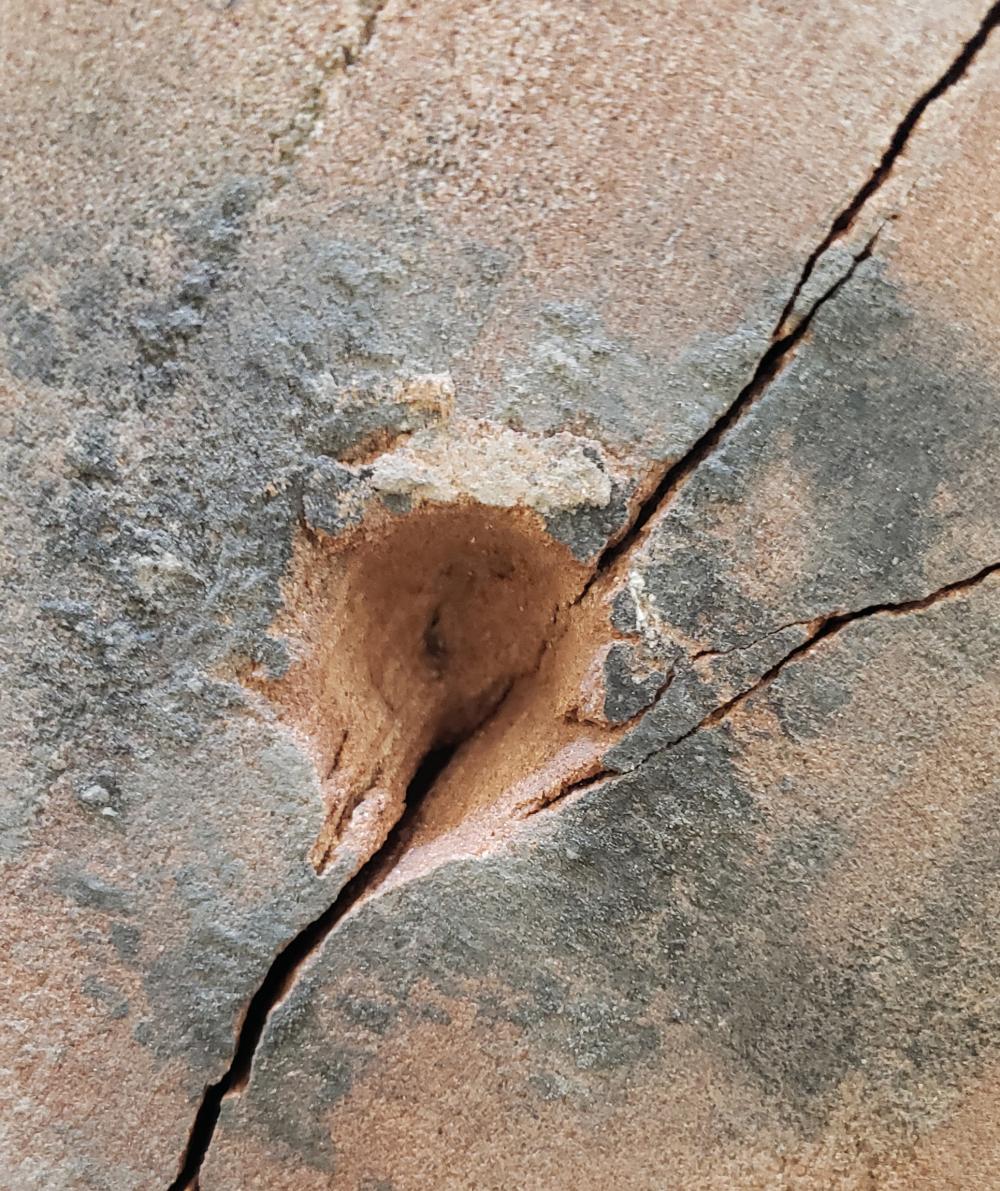 Propellant-boosted perforating has proven to affordably increase completion and recompletion performance in a wide variety of saltwater disposal (SWD) wells and producers. Advances in integrating propellants with traditional shaped-charge perforating technology have enabled perforating and stimulation operations to be performed in one trip at lower cost than traditional two-step, shoot-and-treat methods. The critical success factor is the adoption of a progressively burning, solid propellant designed to increase penetration, eliminate clogged perforations and overcome near-wellbore damage from compaction caused by traditional shaped-charge perforators.

E&P companies invest millions of dollars to safely dispose of produced water in wells they own and operate or in third-party, off-lease wells. With SWD costs in some areas reaching half of a well’s operating costs, operators in the Permian, Illinois and other basins are adopting the propellant-enhanced perforating technique to improve injectivity index and lower operating expenses.

For a Delaware Basin operator, Enhanced Energetics applied propellant-boosted perforating technology during the initial completion of an SWD well. Step tests proved propellant boosters improved perf injection efficiency when compared to traditional perforating, and the volume of acid required for stimulation was reduced. The step test achieved an injection rate of 28 bbl/min at 1,866 psi. This result indicated the SWD well had about 35,000 bbl of daily capacity at a permitted pressure of 1,500 psi.

Enhancing perforations in conventional and unconventional wells with propellant boosters has delivered step changes in completion performance. In vertical and horizontal wells, propellant boosters with shaped charges extend the technical limit of conventional perforating performance by breaking down every perforation tunnel in advance of treatment operations. Fractures created in perforation tunnels bypass skin to enhance productivity and lower treating pressures. More than 6,000 wells have been completed with propellants worldwide in carbonates, sandstones and naturally fractured reservoirs.

In 2019 an operator in the San Andres dolomite formation in the Permian Basin recompleted two wells initially completed with conventional perforations and acid treatment. The propellant-boosted perforating gun overcame formation damage and improved the performance of the subsequent acid stimulation. A 5,000-gal acid job was run after each Kraken perforating job. For several months, one well doubled production and the second well more than tripled production with the propellant-boosted stimulation method.

Recent work in unconventional wells with plug-and-perf completions showed promising results that have not yet been released by operators. Large datasets are being analyzed to compare results with and without propellant-boosted perforating. The metrics impacted include higher pumping rate, minimizing time to achieve rate and complete each stage, lowering the chance of screenouts, and increasing prop volume.