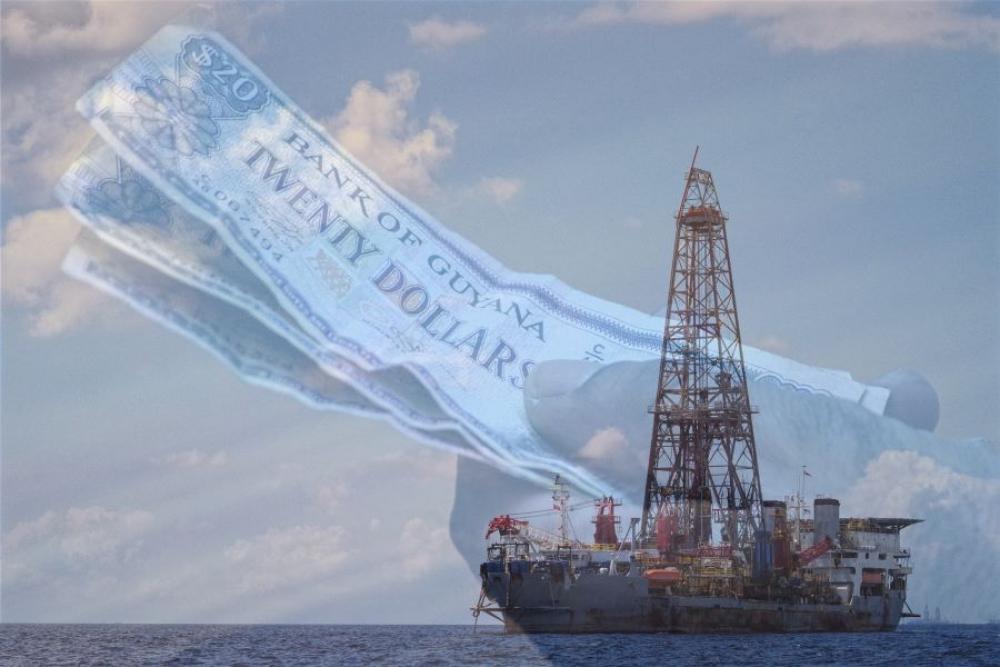 Guyana, one of the world's hottest oil drilling zones, will offer 14 offshore exploration blocks under terms that "significantly" increase its share of oil revenue, the South American nation's vice president said on Nov. 3.

Officials this week approved an oil lease auction with timing details to be disclosed by the Ministry of Natural Resources. The auction will include three deepwater and 11 shallow-water exploration blocks, Vice President Bharrat Jagdeo said in an address.

A new profit-sharing agreement that will cover future oil production agreements is under development and will be finalized before the auction ends, he said. It will include a 50:50 split of oil profits and tack on a 10% royalty rate and a 10% corporate tax rate, Jagdeo said.

Contract terms "shift significantly" the revenue split, with Guyana receiving a "greater share of the proceeds" compared to the existing Production Sharing Agreement terms, Jagdeo said. But they should accelerate the tiny country's oil boom by bringing in new producers.

A group led by Exxon Mobil that includes Hess Corp. and China's CNOOC Ltd. has discovered 11 Bbbl of recoverable oil in a 6.6 million acre (26,800 sq km) block off the country's coast. That agreement has been criticized for providing Guyana, an impoverished nation of fewer than 800,000 people, with only about 15% of oil revenues - including a 2% royalty rate.

Oil producers can bid for as many blocks as they wish, but no more than three blocks will be awarded to any one company. Each bid must include a development plan that will be considered along with the financial bid, Jagdeo said.

Winning bidders must pay a $10 million signing bonus for shallow water blocks and twice that for deepwater awards, he said. They also will be required to put up a guarantee of at least 20% of the work development plan.