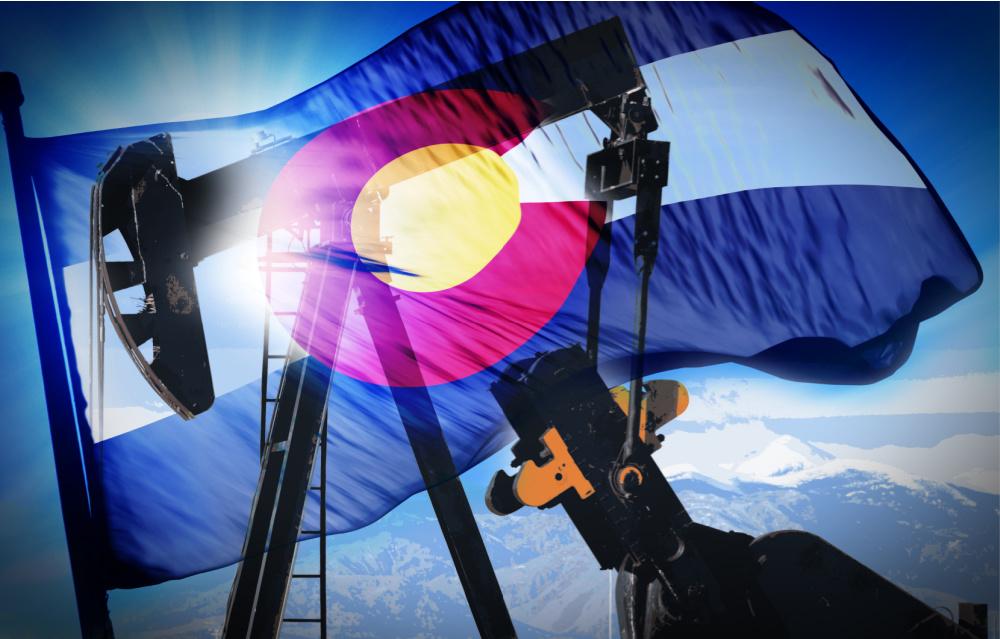 The companies say they aim to take the modern-day E&P business model “to the next level” by creating Colorado’s first net-zero oil and gas producer through the merger. (Source: Shutterstock.com)

Bonanza Creek Energy Inc. and Extraction Oil & Gas Inc. agreed to combine in an all-stock merger on May 10 as the U.S. shale E&P landscape continues to consolidate.

The combined company, to be named Civitas Resources Inc., will be the largest pure-play energy producer in Colorado’s Denver-Julesburg (D-J) Basin, with an aggregate enterprise value of approximately $2.6 billion, the Denver-based companies said in a joint statement. The combined company will operate across approximately 425,000 net acres in Colorado, with a production base of 117,000 boe/d.

The transaction adds to a growing list of mergers among U.S. shale producers after upstream M&A activity took off beginning in the second half of 2020, including Bonanza Creek’s merger with HighPoint Resources, which closed on April 1. The combination, according to Enverus’ Andrew Dittmar, is the first significant corporate deal between public companies in 2021 after public E&P consolidation dominated deal markets last year.

“While the strategic case for public company mergers remains strong, the limiting factor is the number of sensible combinations after deals sweep through,” Dittmar, who serves as senior M&A analyst at Enverus, said in an emailed statement. “After public companies consolidate, the natural turn to continue to build scale is towards buying private operators in the area. That has occurred in the Permian Basin, where 2020’s public company merger mania has shifted this year to a focus on acquiring private operators.”

As Civitas Resources, the companies said they are aiming to take the modern-day E&P business model of operational discipline plus a commitment to free cash flow generation and shareholder returns “to the next level” by also becoming Colorado’s first net-zero oil and gas producer.

“Successful E&P operators will be those who place a priority on disciplined capital deployment, deliver operational and cost excellence, maintain a relentless focus on shareholder value, and have governance standards that are aligned with the times,” Eric Greager, president and CEO of Bonanza Creek, said in a statement on May 10.

At closing, Civitas will be Colorado’s first net-zero oil and gas producer (scope 1 and scope 2), the companies said, through an intensive, continuing focus on reducing operational emissions and a multiyear investment in certified emissions offsets.

In a statement commenting on the merger, Extraction CEO of Tom Tyree said: “We believe the combination of Bonanza Creek and Extraction will create one of the most durable, profitable, and progressive producers in the D-J Basin, with premium assets at the front end of the cost curve.”

Dittmar continued that the new Civitas Resources is also “placing itself in the driver’s seat” for any remaining consolidation in the D-J Basin.

“While there are few remaining DJ-focused public operators (PDC Energy being a rare exception), there are numerous private E&Ps across the basin some of which may welcome an exit opportunity,” he said. “In addition, there is the potential to pick up noncore operations from public companies focused elsewhere, although the scale of operations of companies like Occidental and Chevron places a full buyout out of reach.”

Civitas is projected to be “one of most well-capitalized companies in the industry,” the companies said, with a leverage ratio below 0.3x pro forma first-quarter 2021 net debt / 2021E EBITDA. Additionally, the companies expect to achieve annual expense and capital savings of approximately $25 million form the combination.

Greager will serve as president and CEO of Civitas, which will continue to be headquartered in Denver. Benjamin Dell, managing partner of Kimmeridge Energy Management Co. LLC who was appointed as Extraction’s chairman following the company’s emergence from bankruptcy in January, will serve as Civitas chairman.

Remaining members of Civitas’ executive team will include “demonstrated leaders” from Bonanza Creek and Extraction, the companies said, including:

Other senior leadership positions will be filled by current executives of Bonanza Creek and Extraction, the company release said.

Funds managed by Kimmeridge Energy own approximately 38% percent of the outstanding shares of Extraction and have entered into a support agreement to vote in favor of the transaction.

ProFrac’s listing, which raised $288 million from the issue of 16 million new shares, comes in a rocky year for U.S. capital markets and underscores the challenges facing IPO-bound companies.

Kinder Morgan Canada highlighted its infrastructure operations across western Canada and stable cash flows for its decision to remain independent.

The SPAC deal by Heliogen, a solar power firm backed by Bill Gates, comes at a time when U.S. solar installations are on track for record-breaking growth over the next three years, according to an industry report.