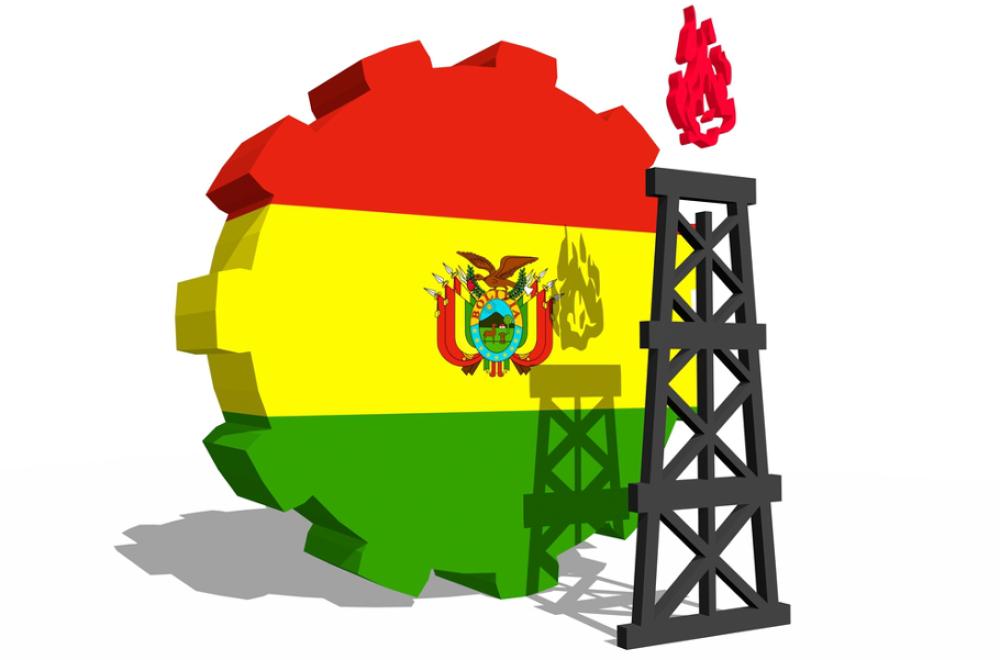 RIO DE JANIERO—Bolivia’s state-owned company Yacimientos Petrolíferos Fiscales Bolivianos (YPFB) is facing a crucial moment for its business. The company could lose business with one of its biggest clients.

With less than two years left on its contract with Petrobras, YPFB is dealing with the fact that this agreement may not be renewed, and is looking for new buyers for its gas. Renegotiating parts of the arrangement—such as price, volume and take or pay conditions, among others—could change that.

But conditions under which the new contract will be established may impact Brazil’s energy supply as Petrobras works to cut investments to focus on offshore E&P activities.

“Petrobras is yet to confirm the non-renewal of the contract. …Bolivia is able to supply other Brazilian companies,” Fernández told reporters after meeting Coelho Filho in Brasília, Brazil’s district capital.

Brazil’s energy minister said the talks have been productive. However, he said Brazil and Bolivia might set a new bilateral agreement in which Petrobras purchases less gas from Bolivia.

“Between 2021 and 2023, Brazil will produce a large volume of natural gas. [The] Pão de Açúcar presalt field, located in Campos Basin, alone is predicted to have an output of 15 million cubic meters a day. This number accounts for half of the amount we import from Bolivia today,” Coelho Filho said.

The existing contract, signed in 1996, stipulated that Petrobras must import between 24 MMcm/d and 32 MMcm/d of gas from Bolivia. The contract also includes a take or pay clause, in case Petrobras decided to import less than the minimum amount.

This situation poses two problems for Bolivia. While YPFB finds itself looking for new buyers, Bolivia’s gas production has fallen. In 2016, Bolivia produced 57.8 MMcm/d of gas, down 4.2% compared to 2015.

Bolivia does not have sufficient reserves to grow production. Its reserve/production ratio has fallen even as Bolivia’s President Evo Morales has pushed to increase domestic gas consumption, including by the petrochemical industry.

Bolivia’s government wants to create high-aggregated-value products instead of selling commodities. Some projects, such as the liquid separation plant at Gran Chaco, have already begun operations this year.

Argentina, which has a contract with Bolivia, is also being affected.

In 2016, Argentina’s state oil and gas company Enarsa fined YPFB US$ 2.1 million because it failed to export a contractually required amount of gas. The YPFB and Enarsa contract is scheduled to expire in 2026. Bolivia is committed to deliver 21 MMcm/d until 2021. After that, Argentina will receive 27.7MMcm/d, according to the contract.

The problem is a result of declining investments and exploration activity in Bolivia in recent years, according to Yanna Clara Prade, a gas market specialist and a consultant at Prysma E&T Consultores.

Bolivia has invested more in production, jeopardizing the growth of its natural gas reserves. The country is aware of the need to increase exploration investments. In 2016, Bolivia’s government launched regulatory reforms to attract foreign capital. But whether the move attracts investors remains to be seen, considering today’s lower commodity prices.

“Bolivia’s government is aware of the consequences of scarce investment in exploration and development of new natural gas fields, as well as oil, since the country relies heavily on energy exports revenue,” Prade said. “A shift toward an incentive policy for the sector is urgent.”