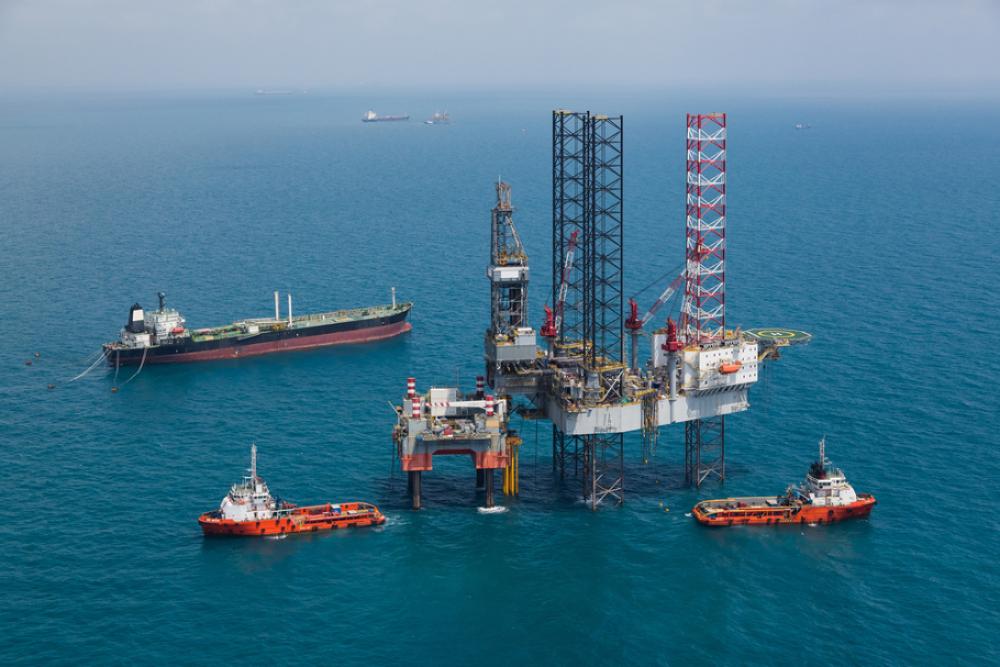 The latest sale for central U.S. Gulf of Mexico (GoM) blocks brought out oil industry heavyweights and other offshore players, which doled out about $275 million in high bids, signaling the downturn has not crushed offshore exploration.

Shell Offshore Inc. was the top bidder, pledging to pay more than $24 million for a deepwater block in Atwater Valley. The bid was one of 20 the company made totaling more than $55.9 million.

“Atwater Valley (AT64) is in the same play trend as Shell’s Vito and Powernap discoveries and further consolidates Shell's position within the greater Mars/Ursa/Vito area,” Shell told Hart Energy in an emailed statement. “The lease is about 10 miles away from Vito.”

Shell, which already holds interest in 335 federal offshore leases in the GoM, has identified prospects; however, the company would not share details for “reasons of commercial confidentiality.”

In all, the amount of bids for the March 22 sale totaled $315.3 million, more than 40% higher than the $179 million in bids generated during the last central GoM lease sale. The number of high bids also dwarfed the previous central sale held about a year ago—$274.8 million compared to $156.4 million in 2016, according to the Bureau of Ocean Energy Management (BOEM).

Although the industry remains in recovery mode, with oil prices having dipped in recent weeks as American shale drillers crank up production while OPEC and some non-OPEC producers hold back, the results were seen as positive. Twenty-eight companies participated—only two less than the previous sale—and submitted 189 bids on 163 tracts.

“I think what this shows is there is continued interest in the Gulf of Mexico, especially in the deep water,” BOEM Gulf of Mexico Regional Director Michael Celata said March 22 during a media call after the results. “That’s been the trend over the past few years.”

Before the results were announced, National Ocean Industries Association (NOIA) President Randall Luthi said the results may surprise, considering how market conditions have improved from a year ago and the presence of a new administration.

After learning of the results March 22, Luthi said the sale’s outcome reflects not only an “improving offshore oil and gas market, but also optimism for increased opportunities for offshore leasing, exploration and development under the Trump administration.”

“Today’s sale demonstrates that the offshore oil and gas industry remains committed to staying in U.S. waters and underscores the importance of offshore development to the U.S. economy and domestic energy security,” Luthi said in a statement.

Between 2005 and 2014 offshore lease sales generated $80 billion for the federal government, and now states along the GoM are receiving revenue, he added. “What’s more, the Energy Information Agency predicts that U.S. oil production in the Gulf of Mexico will reach record highs in 2017, which will continue to boost Gulf state economies."

Celata also pointed out that the size of some of the bids indicated there are “some pretty good prospects out there.”

“We had two bids that were over $20 million and I think six bids over $10 million,” he said. “So I think that shows the continued interest and the continued viability of the Gulf for the future of exploration of oil and gas.”

Lease Sale 247 was the last sale under the Outer Continental Shelf Oil and Gas Leasing Program for 2012-2017 and the first sale under the Trump administration. Of the more than 9,100 tracts offered, located in water depths ranging from three to more than 3,400 m (nine to more than 11,115 ft) offshore Alabama, Louisiana and Mississippi, less than 2% attracted bids.

Prior to the sale, BOEM estimated that the lease sale could lead to the production of between 460 million and 890 million barrels of oil and between 1.9 trillion and 3.9 trillion cubic feet of natural gas.

The next lease is set for Aug. 16. It will be the first sale under the new five-year leasing program and the first one to offer blocks across the entire U.S. GoM region.