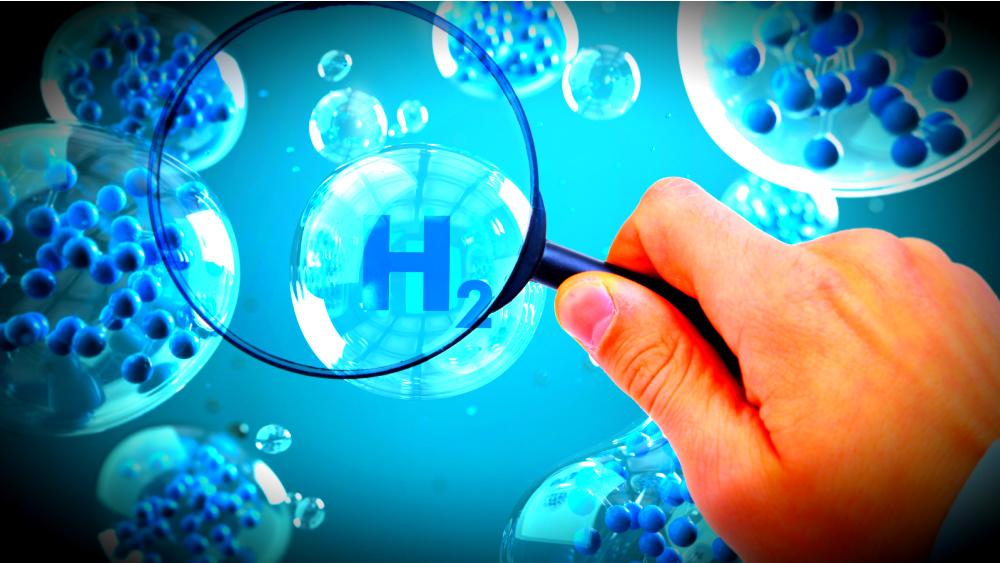 By targeting fugitive emissions, or by using power sources, blue hydrogen could still be a means to produce energy with a smaller carbon footprint, Hendrickson says. (Source: Photo collage by Hart Energy; images from Shutterstock.com)

Recently, we described the different colors used to differentiate various sources of hydrogen that can be used as an electricity-generating or transportation fuel. Among these was “blue” hydrogen, which describes hydrogen made from methane from natural gas using steam methane reforming (SMR). The SMR process also results in the production of CO₂; in the “blue hydrogen process, this is injected underground for permanent sequestration rather than being emitted into the atmosphere. Since the combination of the SMR process with underground storage doesn’t emit CO₂, and the combustion of hydrogen produces only water vapor, it’s an approach that offers the possibility of using existing energy sources and infrastructure in a low carbon way.

Earlier this month, a new analysis (“How Green is Blue Hydrogen?”) was published that raised questions about the effectiveness of blue hydrogen in reducing carbon emissions. The authors conclude “greenhouse-gas emissions from the production of blue hydrogen are quite high” and “the use of blue hydrogen appears difficult to justify on climate grounds.” Based on the chemistry, how did they get there?

There are three potential sources for emissions of greenhouse gases (GHG) in a blue hydrogen process. First, not all of the CO₂ can be captured. Secondly, the authors assume that the energy needed to operate the SMR process and CO₂ capture equipment will be derived from the combustion of natural gas and that the related CO₂ would be emitted unless captured. Finally, and most significantly, the authors assume large amounts of fugitive methane releases associated with the production of natural gas for use as feedstock in the SMR process equipment. In the case of blue hydrogen with flue gas capture at the assumed natural gas-fired generator, their model suggests 71% of the GHG emissions are due to fugitive methane, as shown in the table extracted from their paper. Methane is a more potent GHG than CO₂ over the short term, but it breaks down more rapidly in the atmosphere.

The authors assume that 3.5% of natural gas produced to feed and fuel the processes leaks to the atmosphere. Their value is based on a comparison of the Energy Information Administration’s estimates of produced and consumed natural gas. It’s unclear, however, if the authors accounted for the shrinkage of natural gas production due to removal of NGL, so I have my doubts about the 3.5% value. Even if true, fugitive emissions are a problem that can be solved, and operators are expanding their efforts to reduce leaks. By targeting fugitive emissions, or by using power sources, blue hydrogen could still be a means to produce energy with a smaller carbon footprint.