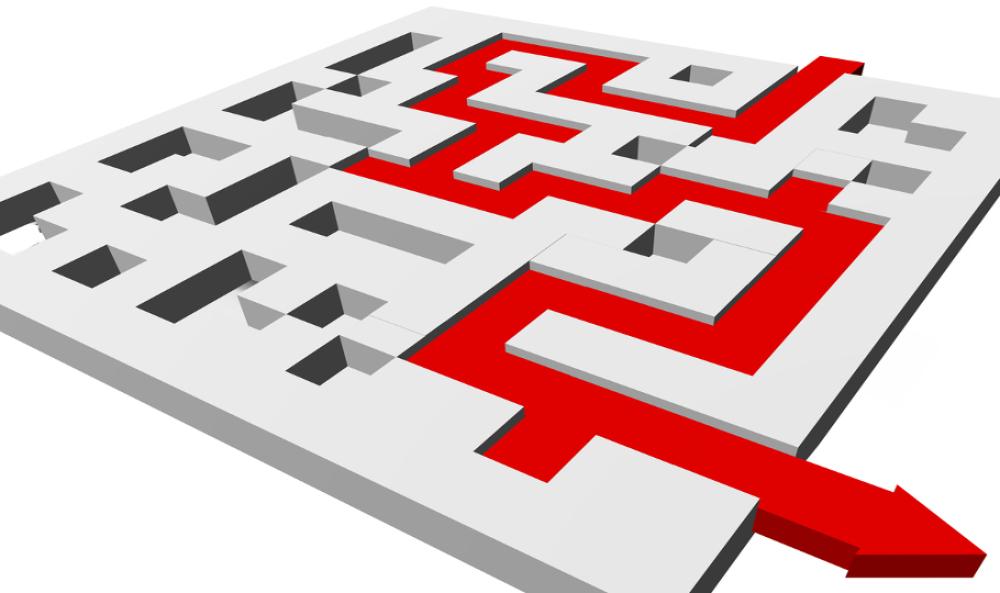 The U.S. Bureau of Land Management (BLM) approved the drilling permit and offered a right-of-way grant on Oct. 22 for the Greater Mooses Tooth Unit (GMT1) oil and gas development. But current market conditions and other factors, including permitting delays since the applications were submitted in July 2013, could impact when wells will be drilled.

The drilling permit is valid for two years, or until the lease expires, whichever comes first.

“In January, we announced we would slow the pace of investment at GMT1 due to permitting delays and requirements, as well as the current lower oil price environment,” ConocoPhillips spokeswoman Andrea Urbanek told Hart Energy in a statement. “While we are currently seeking approval for funding, there is no specific date for a funding decision.”

But the company, which is Alaska’s largest oil producer and among the largest holders of federal exploration leases, was pleased with BLM’s decision this week and called it good news.

The roughly $900 million project includes construction of an 11.8-acre drilling pad in the northern part of the 23-million acre NPR-A. Plans also include a new gravel pad, a 7.7-mile road and pipelines connecting to the more than $1 billion CD5 development. This Alpine Field extension is expected to produce up to 16,000 barrels of oil per day (bbl/d) starting in late 2015.

Initially, GMT1 will have eight wells, but it has capacity for up to 33, Urbanek said. Oil will be processed through the existing Alpine facilities and have an estimated monthly peak production of 30,000 bbl/d (gross).

“We are continuing to advance the project. In 2015 we shot seismic over the GMT1 area and are continuing with engineering,” Urbanek said. “We don’t have a timeline or first oil estimate to share at this time.”

The Record of Decision (ROD) for the project was approved earlier this year. The ROD established a compensatory mitigation fund to finance development of a long-term landscape level Regional Mitigation Strategy, the BLM said in a news release. The strategy is being developed by involved stakeholders, including representatives from across Alaska.

Based on news reports from the Alaska Dispatch News there had been some concerns about the road and pipeline’s proximity to a creek used by a nearby village. The BLM preferred a different and slightly more expensive alternative, although the alternative sought by ConocoPhillips was deemed safer for the environment by the U.S. Army Corps of Engineers. ConocoPhillips’ choice encroached upon the creek’s mandated protective buffer; it would still be 2.5 miles away from the creek.

BLM Director Neil Kornze called approval of the permit “an important milestone for realizing the promise of the NPR-A Integrated Activity Plan.” The 2013 plan opened for development nearly 12 million acres and 72% of the technically and economically recoverable oil available for development, according to the BLM.

Although there are more than 210 leases on the reserve, only exploratory drilling has taken place.

The Greater Mooses Tooth project would make way for the first production and transportation of oil to the Trans-Alaska Pipeline from federal lands in the reserve, the BLM said.

“We continue to work extensively with ConocoPhillips Alaska Inc. in developing a responsible path forward in the development of oil and gas resources in the NPR-A,” said BLM Alaska State Director Bud Cribley. “This important milestone lays the groundwork for future development and our commitment to serve America’s energy needs and Alaska’s economic viability.”

BLM is scheduled to conduct its 12th annual lease sale in the NPR-A on Nov. 18, offering 143 tracts covering about 1.5 million acres.

ConocoPhillips is pursuing several projects in Alaska, including the CD5 15-well development in the NPR-A. Others include the 1H Northeast West Sak Field viscous oil project in the Kuparuk River Unit. If all goes as planned, the $450 million project could produce an estimated 8,000 bbl/d (gross) at peak with first oil expected in 2017.

Dispute Flares Over Flaring In The Permian

Regulators side with producers over midstream but voice concerns over waste.

Once complete, the project will triple the capacity of Trans Mountain, which carries crude from Alberta's oil sands to British Columbia's Pacific Coast.