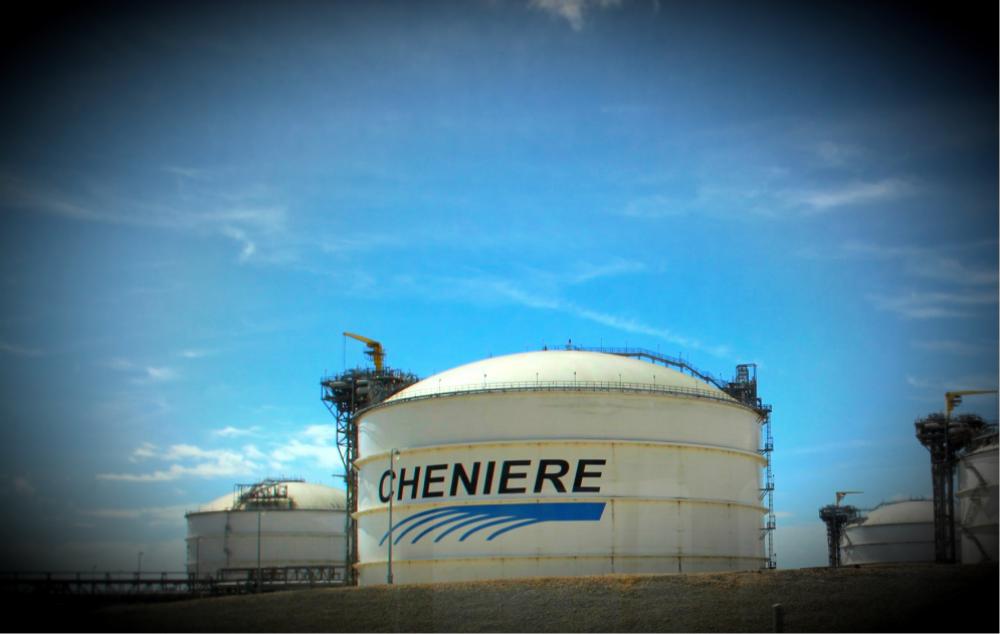 Blackstone on Sept. 24 closed the sale of its stake in Cheniere Energy Partners LP valued at $7 billion, representing the culmination of the firm’s involvement with the Houston-based LNG producer.

“Blackstone’s early equity commitment to Cheniere enabled the timely construction of Sabine Pass, the first LNG export facility in the Lower 48 states and one of the largest construction projects in the U.S.,” David Foley, global head of Blackstone Energy Partners, said in a statement Sept. 24.

In a statement commenting on the transaction, Cheniere CEO Jack Fusco said: “We still have much to accomplish at Cheniere, and I look forward to working alongside Blackstone Infrastructure Partners and Brookfield Infrastructure Management to achieve our shared goals.”

Reuters on Sept. 16 reported the value of the stake at around $615 million, based on Cheniere’s last traded price.