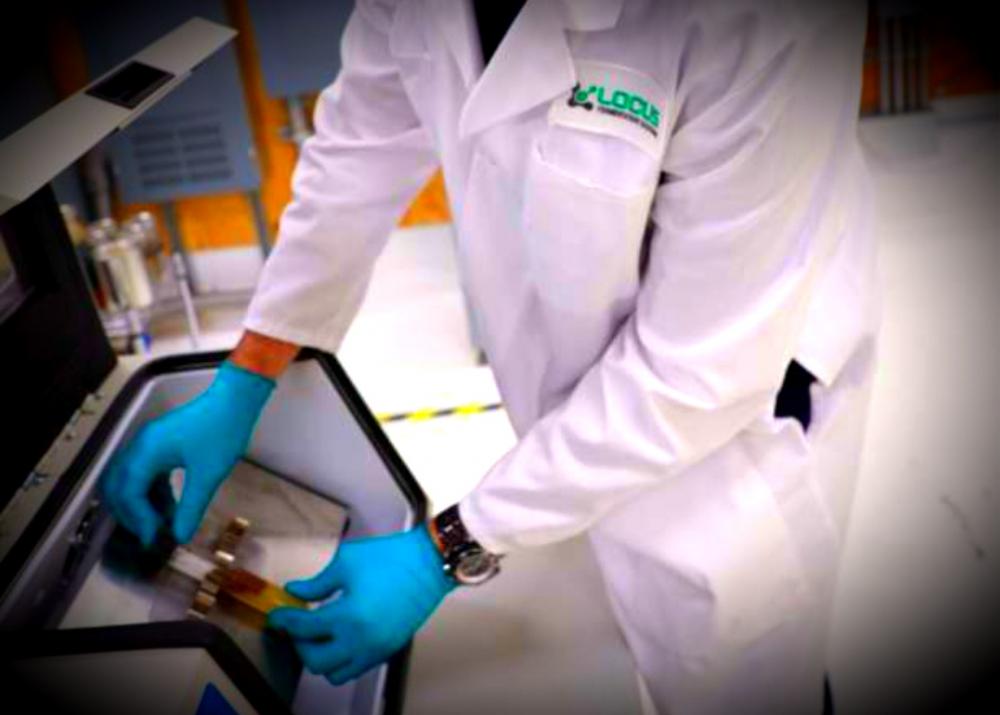 The days of easy oil are in the past. According to the Wall Street Journal, wells drilled in the last five years are pumping less oil and gas than their owners forecast to investors, with the predicted shortfall estimated to be more than 1 Bbbl ($50 billion) over the next 30 years. Decline curves in the Permian are especially steep and relatively inefficient with recovery rates of original oil in place between only 2% and 8%. In 2018 the U.S. Geological Survey estimated that more than 46 Bbbl of oil, 280 Tcf of gas and 20 Bbbl of NGL are trapped in these low-permeability shale formations. In other words, there is a big prize to be claimed in terms of enhanced shale and tight oil recovery.

Companies need low-cost and cutting-edge technologies that can cost-effectively maximize flow assurance and extend the life of declining wells.

For countless decades, petroleum-based surfactants and chemicals have dominated maintenance and well stimulation treatments to facilitate the recovery of hydrocarbons. Most drilling and production-related chemicals (e.g., flowback aids, emulsion breakers and corrosion, wax and asphaltene inhibitors) rely on these surface-active chemicals for their effectiveness. Surfactants reduce interfacial tension and change wettability, making them essential additives for drilling, completions and production chemistry markets as flowback aids, paraffin dispersants and stimulation chemicals to mobilize residual, immobile oil from conventional and unconventional reservoirs.

Throughout the last 50 years, the performance of these chemically derived surfactants was sufficient to meet the demands of the oil industry. However, today’s changing operating conditions, including low-porosity, HP/HT reservoirs—combined with the drive for environmentally friendly, sustainable, biodegradable and cost-effective compounds—have created the need for new advances in surfactant technologies, namely biosurfactants.

Biosurfactants are surface-active amphiphiles with polar (hydrophilic) and nonpolar (hydrophobic) groups of substances produced by microorganisms. Biosurfactants produced in situ in the reservoir by microbes have been an accepted practice for decades, with microbial EOR (MEOR) first patented in 1946. By 2007 a MEOR review showed a 78% success in EOR across U.S. wells from the production in the reservoir of microbial metabolites, such as nonionic and anionic microbial surfactants, which offer a variety of functions and characteristics unmatched by chemical surfactants. In the MEOR process, microbes and nutrients were injected into oil wells in an attempt to produce biosurfactants in situ. However, the results were inconsistent as the microbial generation of biosurfactants were difficult to control. These challenges triggered a new industry need: a way to produce these metabolites at scale and of consistent quality in a more controlled environment (ex situ) and then apply them where needed in a similar manner to traditional synthetic surfactants.

The use of biosurfactants as alternatives to petroleum-based surfactants in oilfield applications has grown throughout the past decade. Aside from their green profile, biosurfactants are highly attractive as excellent wetting agents and have remarkably low critical micelle concentrations (minimum effective dosage rates), which reduce surface and interfacial tensions to extremely low levels.

The advantages of biosurfactants come from their multiple mechanisms of action, including penetrating the oil reservoir to reduce viscosity, dispersing blockages, changing interfacial tensions and oil/water contact angles, and mobilizing otherwise immobile oil, ultimately increasing production. These biosurfactants replace and outperform traditional, synthetic surfactants at a fraction of the dosage rates (in some tests as little as 1/50th of the dosages of traditional surfactants) and with no hazardous effects to the environment.

Despite substantial advantages of biosurfactant use in oilfield applications, limited manufacturing capacities and high-production costs were previously a major constraining factor that hampered market growth. The biosurfactant recovery and purification stage of the production process, which was the most expensive and time-consuming, made large-scale production inefficient and removed it as a viable option.

These limitations have been eliminated with the recent development of new production methods that deliver non-GMO, high-potency and customized biosurfactants at reduced production costs of less than 10% of traditional processes. This production technology, developed by Locus Bio-Energy Solutions, enables the development of highly pure, concentrated and homogenous biosurfactants.

The company’s biosurfactants are produced in commercially viable quantities. The customized program includes rhamnolipids, sophorolipids and mannosylerythritol lipids, which reduce oil and water surface tensions to much lower levels than chemical-derived surfactants. This significantly increases the efficacy of numerous oil extraction processes (including the solubilization of paraffin deposits, viscosity reduction of heavy oils, reduction of oil-rock surface and interfacial tension) and decreases capillary forces (drag), which result in enhanced oil movement through the rock pores.

This new generation of biosurfactants offers low-cost potential alternatives to miscible gas injection with higher unconventional EOR efficiency, better flow assurance and extremely low capex. The biosurfactants are injected at low dosage rates into the reservoir in controlled cyclic imbibition, where a biosurfactant is pumped into the well, allowed to soak for 4 to 24 hours and then allowed to flow back. The action of the biosurfactant changes the wettability of the reservoir, reducing the interfacial tension or drag between the oil and reservoir rock to mobilize otherwise immobile oil. Conventional and tight sand reservoir wells treated in the Permian and Appalachia have shown oil production increases of over 45% in more than 90% of the treated wells, together with the elimination of flow assurance problems such as paraffin deposition.

In today’s lower-price environment, the industry’s focus has turned to the total cost of operations and the need to function within a cash flow threshold. Flow assurance and production formulas aim to provide customized treatments that balance performance, environmental risks and requirements for significant cost reduction. With the introduction of biosurfactants, such as those from Locus Bio-Energy that are tailored to the challenges of individual wells, the industry no longer must choose between environmentally friendly products and treatments with effective results. Sustainability can be the norm rather than the alternative.

2022-06-13 - QatarEnergy is partnering with international energy companies, including France's TotalEnergies, for the $30 billion expansion of its North Field East.