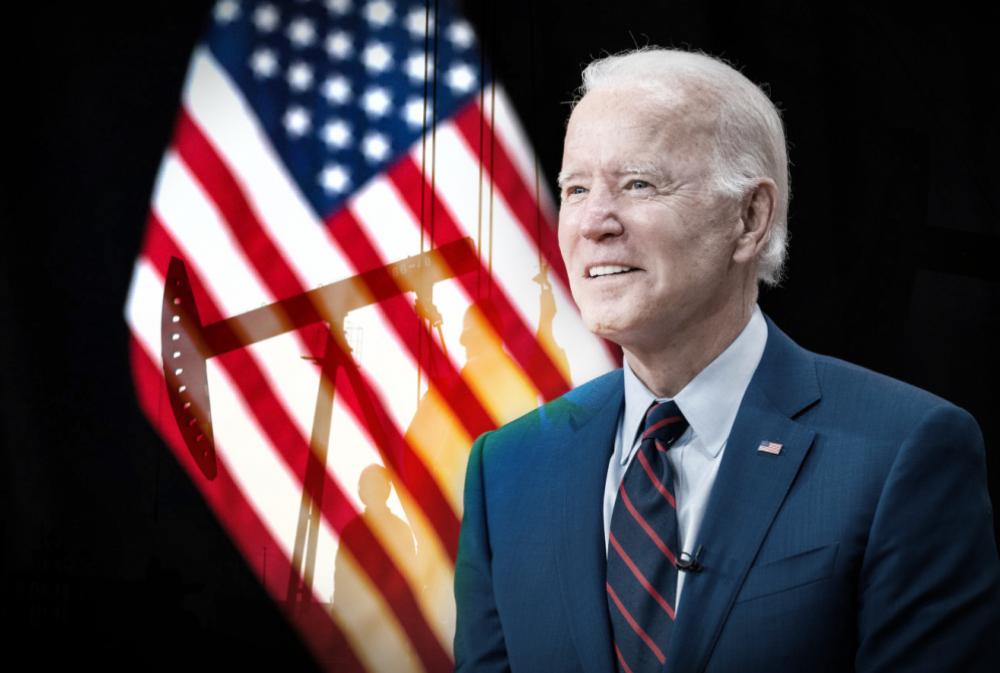 The push to end new federal drilling will also cause financial and economic strain in states that rely heavily on revenues from the federal minerals leasing program, including Democrat-run New Mexico. (Source: Shutterstock.com; image of U.S. President Joe Biden by WhiteHouse.gov)

The Biden administration is expected to announce a temporary suspension of new oil and gas leasing on U.S. federal lands and waters on Jan. 27, and to order that nearly a third of federally run acreage is conserved over the next decade, three sources familiar with the matter said on Jan. 26.

President Joe Biden will make the announcement as part of a second batch of executive orders aimed at combating climate change, a key policy effort of the newly sworn-in president that marks an about-face from his predecessor Donald Trump who sought to maximize the country’s oil, gas and coal output.

Biden had vowed to ban new federal oil and gas permitting during his campaign for the White House, and his Interior Department last week issued a 60-day suspension of routine drilling approvals pending a review of the program in what was widely viewed as a precursor to a more permanent ban.

The orders will impact large swathes of acreage onshore in mostly Western states, as well as offshore drilling acreage located mainly in the U.S. Gulf of Mexico.

Tribal lands, which host significant reserves of oil and gas, were not included in the Interior Department order, and will not be included in Biden’s executive order either, according to the sources.

A White House spokesperson did not immediately respond to a request for comment.

Biden’s other climate-related executive orders on Jan. 27 will also include beefing up the use of climate science in policy decisions and setting up an international summit on climate change for April, according to a memo seen by Reuters last week.

The push to end new federal drilling marks an easy target for the new administration: roughly a quarter of the nation’s greenhouse gas emissions can be linked back to fossil fuels produced in federal lands and waters.

But it will also cause financial and economic strain in states that rely heavily on revenues from the federal minerals leasing program, including Democrat-run New Mexico which receives more than $1 billion a year from drilling levies.

The orders would follow a raft of climate-related executive actions that Biden signed shortly after his inauguration on Jan. 20, including rejoining the Paris climate agreement, canceling the presidential permit for the Keystone XL oil pipeline from Canada, and halting oil leases in the Arctic National Wildlife Refuge in Alaska. 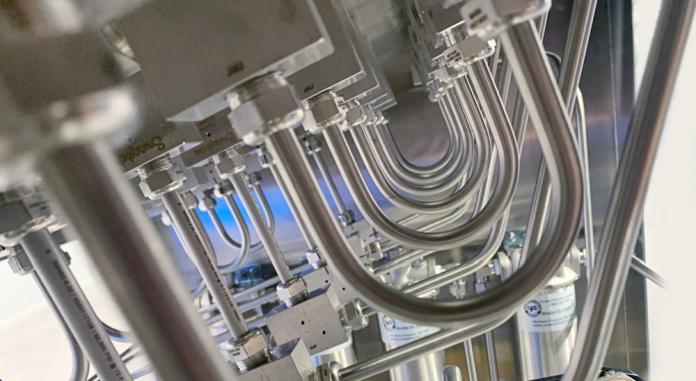