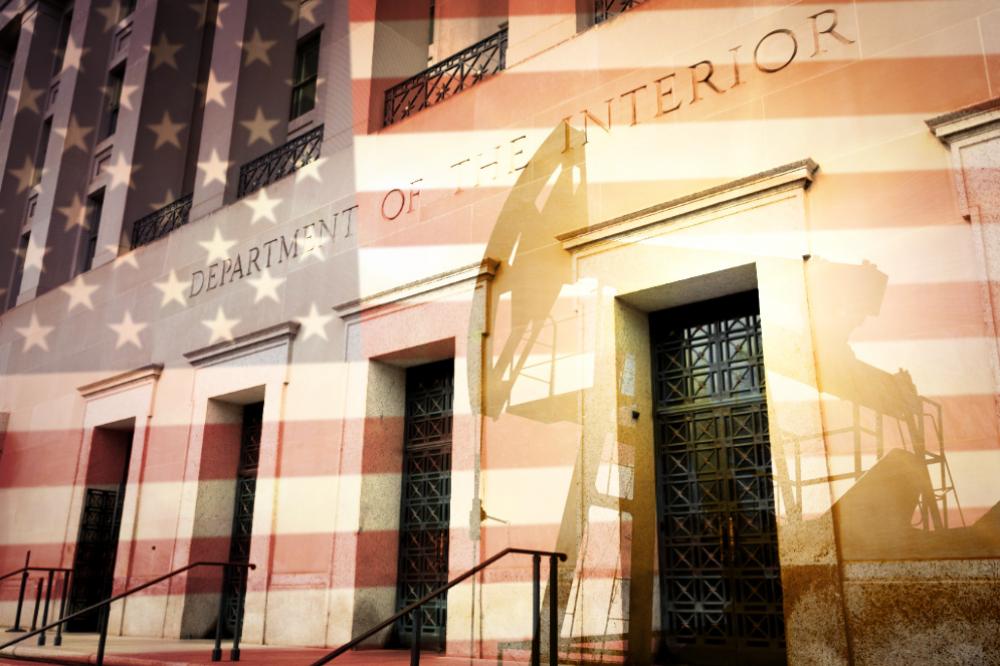 U.S. federal lands and waters account for close to 25% of the nation’s crude oil output, making them a big contributor to energy supply. (Source: Shutterstock.com)

The Biden administration has temporarily suspended oil and gas leasing and permitting on federal lands and waters while it evaluates the legal and policy implications of the program, according to a Department of Interior memo.

The move appears to be a first step in delivering on newly sworn-in President Joe Biden’s campaign promise to ban all new federal drilling permits, part of his wider agenda to combat global climate change.

The order was welcomed by environmentalists and derided by the oil and gas industry, whose largest onshore drilling companies have stockpiled permits in anticipation of a change in federal policy.

U.S. federal lands and waters account for close to 25% of the nation’s crude oil output, making them a big contributor to energy supply but also to America's greenhouse gas emissions. Biden’s predecessor Donald Trump had sought to maximize production of oil, gas and coal on federal acreage, and routinely downplayed threats from global warming.

During the pause, activities may be approved by certain agency officials in Washington, the memo said.

The order does not limit existing operations, it said.

Center for Western Priorities Policy Director Jesse Prentice-Dunn said in an email “the Biden administration is rightfully attempting to take stock of the damage and make sure the agency is following the law.”

“With this move, the administration is leading us toward more reliance on foreign energy from countries with lower environmental standards and risks to hundreds of thousands of jobs and billions in government revenue for education and conservation programs,” API President Mike Sommers said.

Department of Interior officials did not immediately return a request for comment. 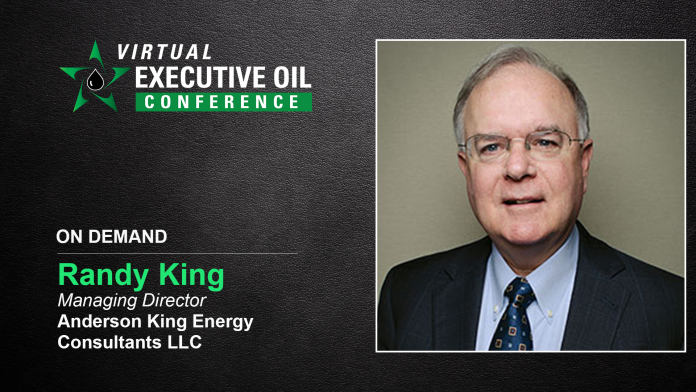 All observers expect Permian consolidation. Some is already underway. Dance cards are filling up. Meanwhile, PE-backed E&Ps are holding on well past their original exit targets. What’s to come?